FUJIFILM will launch the flagship X-T4 mirrorless camera in April. The price is an open price, and the retail price (excluding tax) is around 204,500 yen for the body alone. The lens kit (model included with "XF16-80mmF4 R OIS WR") is expected to be around 264,500 yen. The color is silver and black.

For the first time in the center finder style "X-T series", a 5-axis in-body image stabilization mechanism is installed to achieve image stabilization for up to 6.5 stops. It is equipped with an AF that achieves the world's fastest continuous shooting performance of 15 frames per second and a focusing speed of at least 0.02 seconds. The lens mount is an X mount.

Equipped with a back-illuminated APS-C sensor "X-Trans CMOS 4" of approximately 26.1 million pixels and a high-speed image processing engine "X-Processor 4". AF has achieved a focusing speed of at least 0.02 seconds by evolving the algorithm. The tracking performance of face / pupil AF has also been improved, enabling comfortable portrait photography.

The newly developed focal plane shutter achieves high-speed continuous shooting at 15 fps. In addition, the release time lag has been reduced to approximately 0.035 seconds, improving responsiveness. Shutter durability has been raised to twice that of the conventional X-T3, and silent operation has been pursued.

A new electronic image stabilization function is installed to reduce blur caused by hand-held moving image shooting. It is also equipped with a Full HD / 240p compatible "High Speed ​​Movie" function that allows you to take a momentary action of a moving subject as a slow motion movie up to 10 times. A new "still image / movie switch dial" is mounted on the top of the body, so that still image / movie shooting settings can be made independently.

Equipped with various shooting modes to support creative photography. A new "ETERNA Bleach Bypass" mode has been added that allows you to take photos and videos with low saturation, high contrast, and a profound feeling, with the addition of "Elephant Silver", one of the photographic film development methods. I made it. In addition, "Auto White Balance" is newly added with "White Priority" that can reproduce natural white color even under incandescent bulbs and "Atmosphere Priority" to achieve warm colors.

The newly developed high-capacity battery "NP-W235" is used, and the maximum number of continuous shots is approximately 500 in normal mode (when using only the rear LCD monitor and shooting JPEG images). The live view setting of the viewfinder can be selected from three modes: "Economy Mode" in addition to "Boost / Normal". In economy mode, the number of shots can be increased to about 600 by turning on auto power save while lowering the LCD frame rate. When combined with the separately sold battery grip "VG-XT4", continuous shooting of up to 1,700 images is possible with the main unit battery. 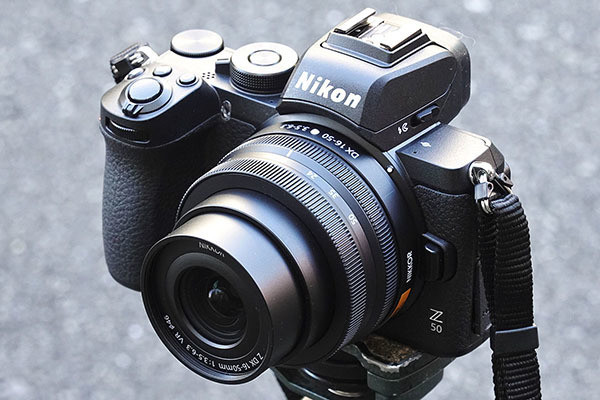 Up to 40,000 yen reduction with purchase of Nikon and mirrorless "Z" until September 30 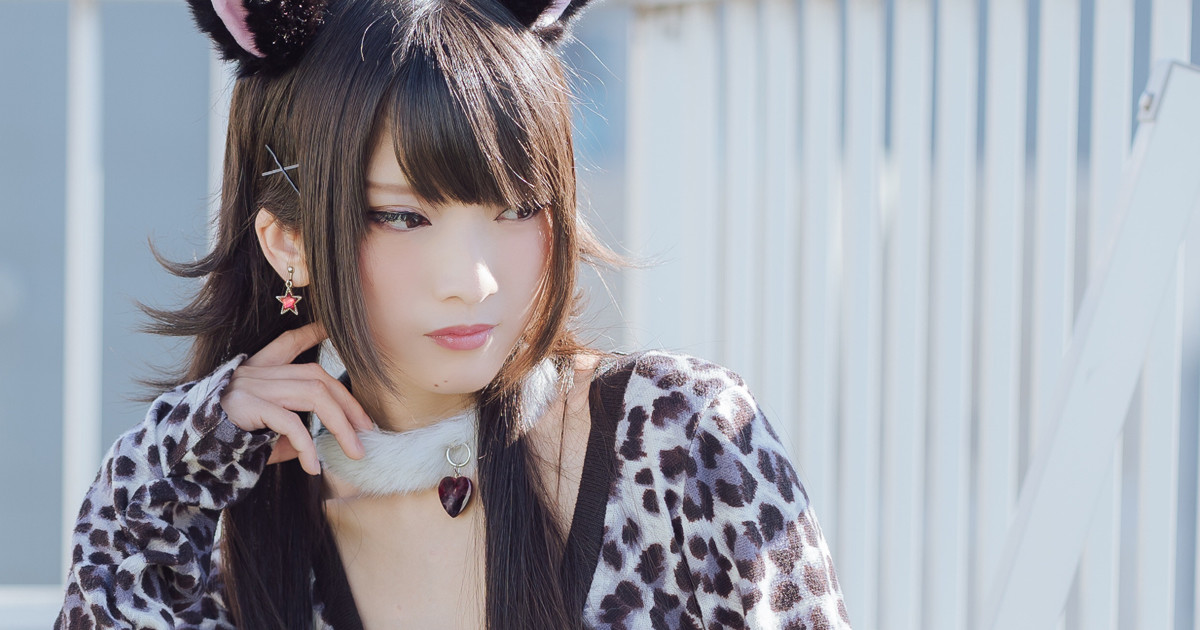 I could do it! Portrait photography course "Getting results in the shortest time" Part 2: Photographers "organize" information through the viewfinder 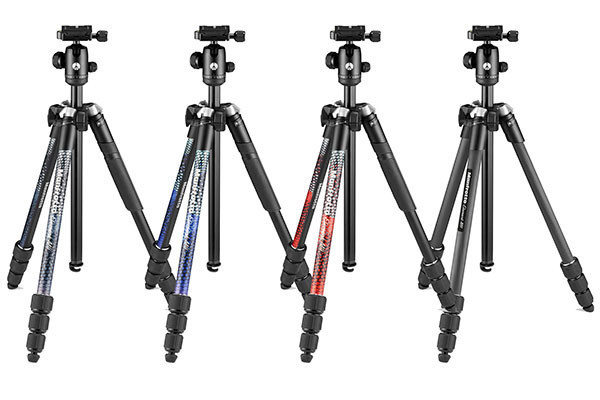 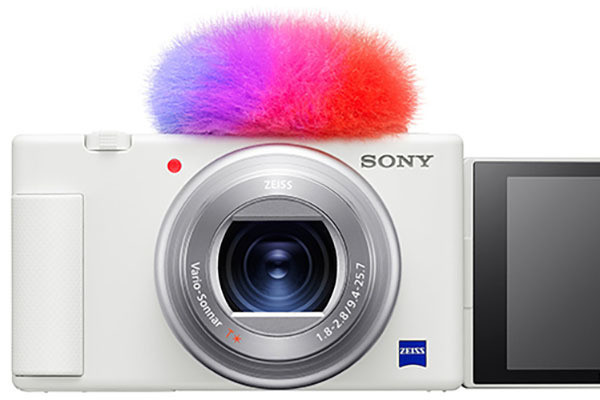 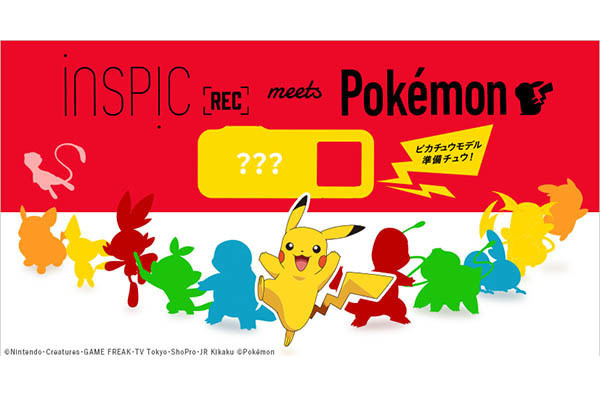 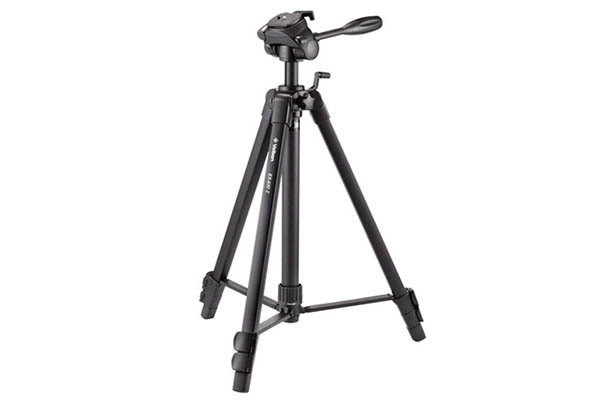