Sharp Corporation announced that "AQUOS DetonatioN Marine" has been launched as a new team in the "PUBG MOBILE" section of "DetonatioN Gaming". Supporting team activities by providing a smartphone "AQUOS".

"DetonatioN Gaming" is a professional gaming team for which Sharp has a sponsorship agreement. The new team "AQUOS DetonatioN Marine" will participate in tournaments such as "PUBG MOBILE JAPAN CHAMPIONSHIP" and other various initiatives with Sharp's "AQUOS" smartphone. 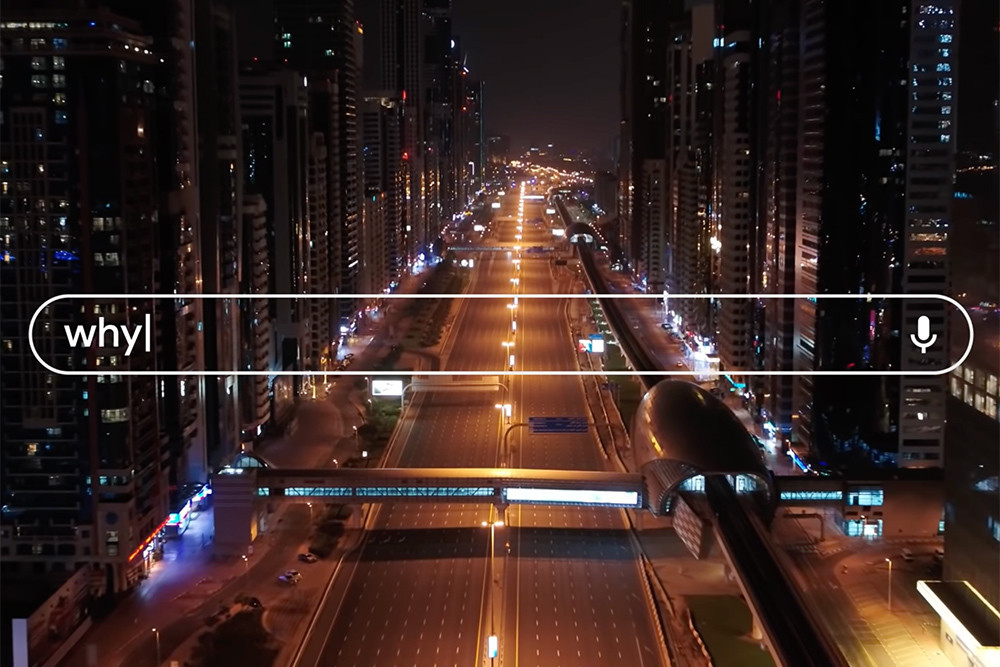 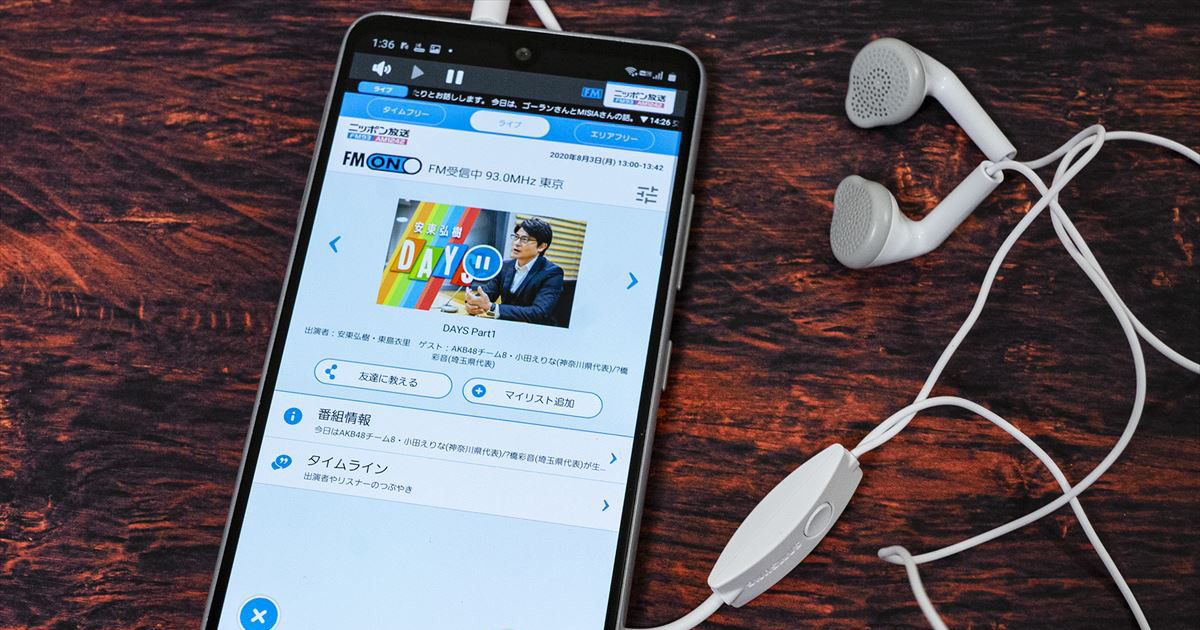 Galaxy A41 Review Galaxy, which you can buy for 40,000 yen, has a nice big screen and three-lens camera! 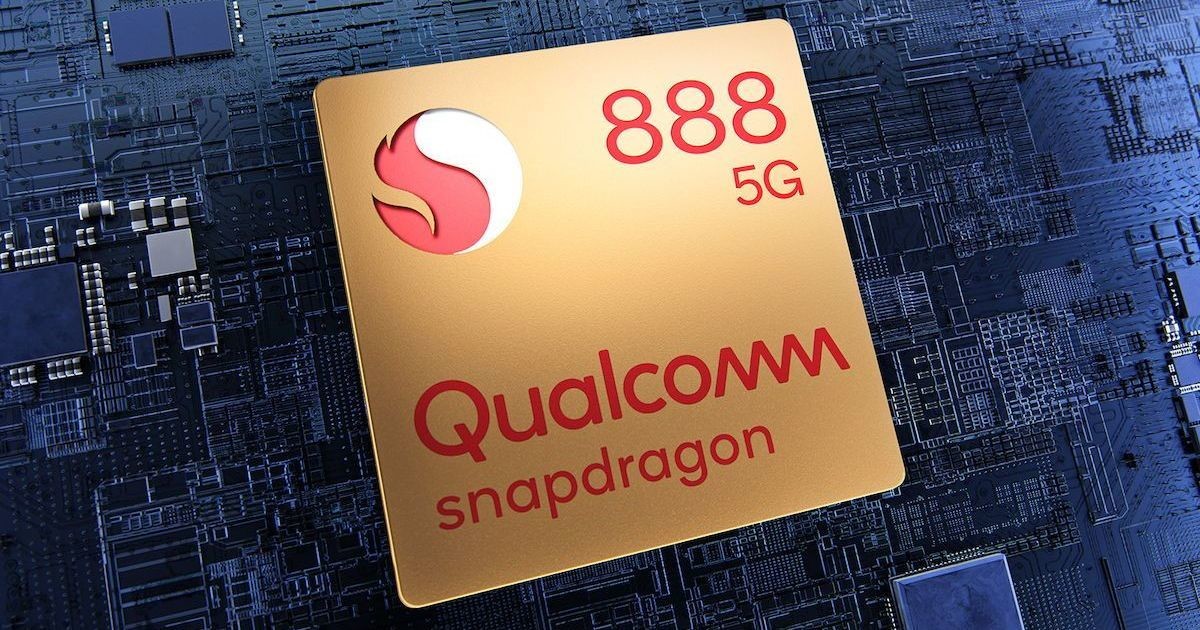 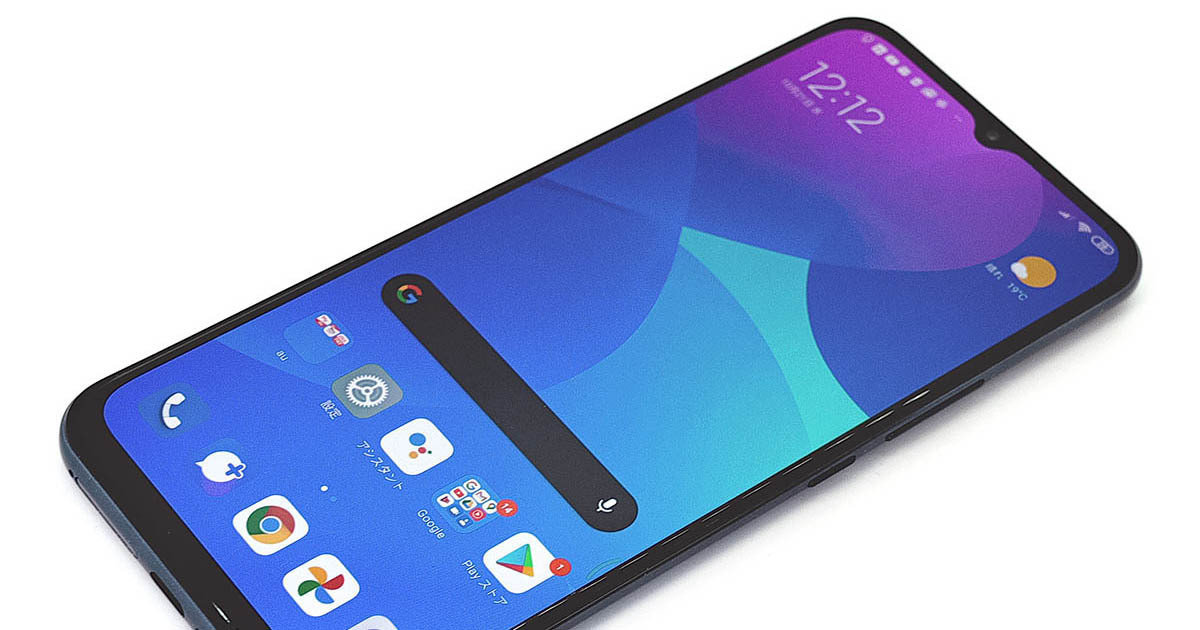