HKNHK announced on January 15 that it will launch the "NHK Plus," a service that allows simultaneous simultaneous distribution and oversight distribution of programs using the Internet. The company will provide the service to PCs and smartphones and will not provide services for TV-integrated terminals for the time being.

NHK Plus starts on April 1st. Conducted on a trial basis from March 1. Broadcasting will be delivered on the two terrestrial broadcasting channels of general television and educational television. At the start of the service, broadcasts targeting the southern Kanto area [Saitama, Chiba, Tokyo and Kanagawa] will be distributed nationwide.

同時 Simultaneous distribution of broadcasts and delivery of missed programs for 7 days from the broadcast end time. The distribution bit rate is up to 1.5Mbps [equivalent to SD image quality], and the audio is 2ch.

照 合 The service must be provided by matching with the receiving contract, and the use application from the information page or application is required. One ID is issued for one broadcast reception contract, and one ID can simultaneously watch five streams.

In addition, with the launch of NHK Plus, NHK On Demand will provide a service that allows you to view both the current "Unlimited Watch All-You-Can-Pack" and "Special Specialty All-You-Can-See Pack" with the new "All-You-Can-See All Pack" Change the content. 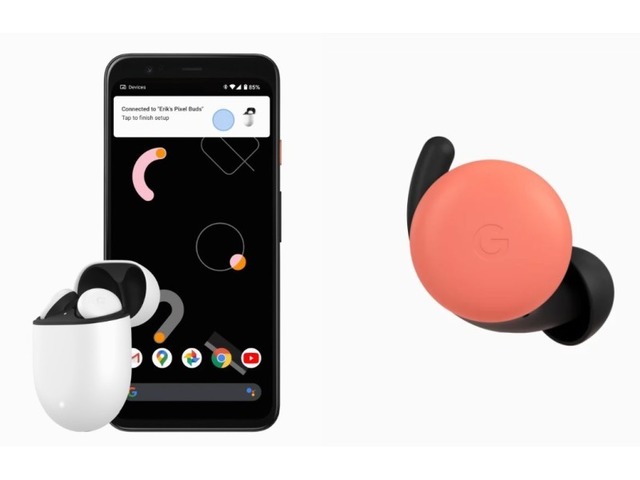 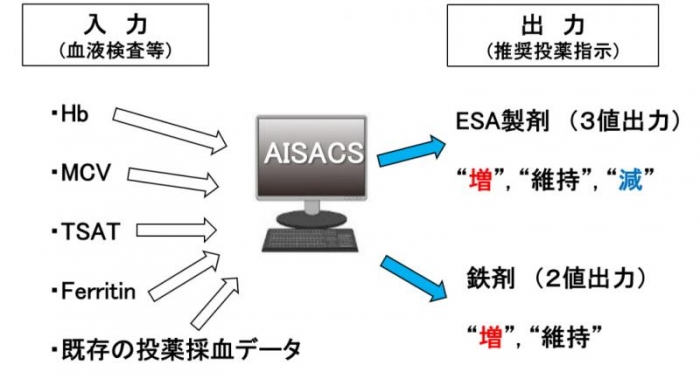 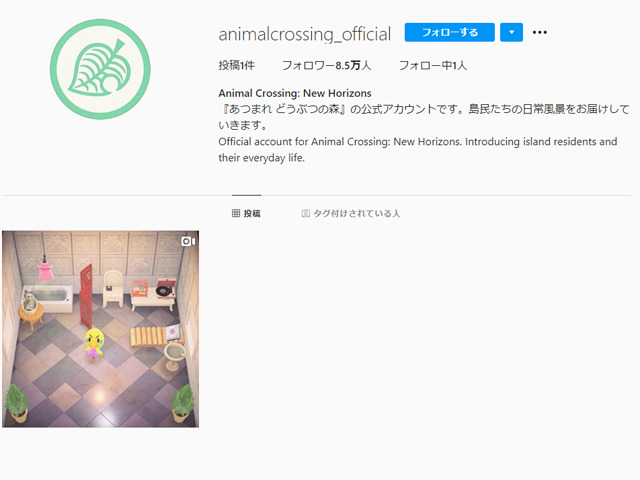