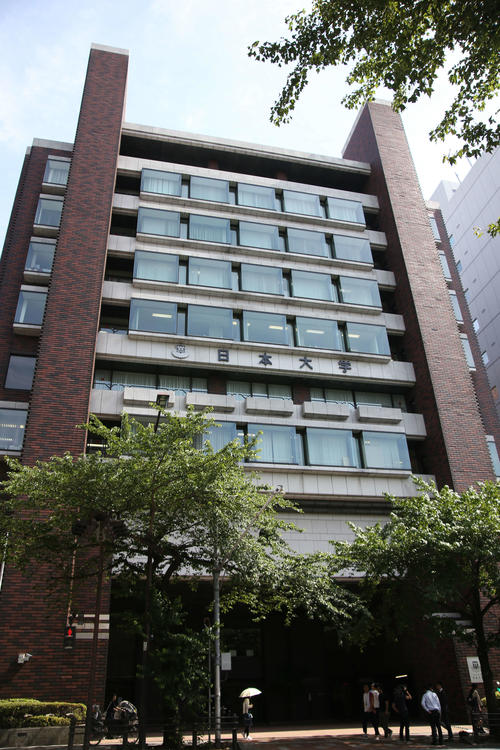 Following the arrest of Nihon University rugby club member Hiroaki Higuchi [21] on the streets of Shibuya-ku, Tokyo, the National Police Agency Harajuku Police suspected of violating [possessing] the Cannabis Control Law. The rugby club announced on the official website on August 20 that it will suspend activities indefinitely.

"I apologize for the misconduct of our members." "I apologize for the arrest of Nihon University rugby members for violating the law. We will cooperate fully with the police investigation in the future, We will take strict measures based on the situation of the investigation, taking this situation seriously, suspending activities indefinitely, revising daily operations and guidance from the ground up, and resuming your trust as soon as possible in one day We will do our best to prevent it.We will not disclose the details because the investigation is underway, but we appreciate your understanding and thank you for your understanding.Finally, the trust and expectations of many people who have supported us so far I apologize again for the fact that I have been betrayed. "

He was allegedly arrested for marijuana on a street in Shibuya Ward on the night of March 18. A police officer noticed a suspicious situation and was discovered after questioning his duties. According to the Harajuku department, he acknowledged the charges and stated, "I used them myself." On the morning of the 20th, the department searched a dormitory in a rugby club in Inagi City, Tokyo, and was examining the route to get it. 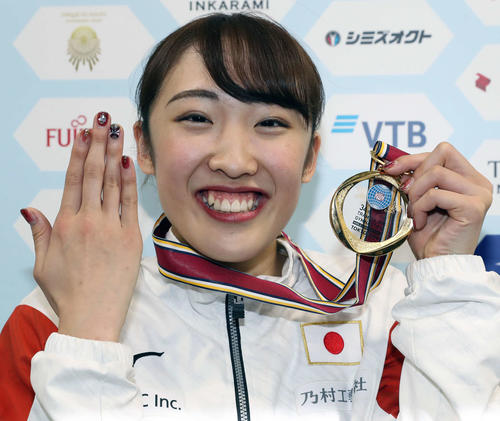 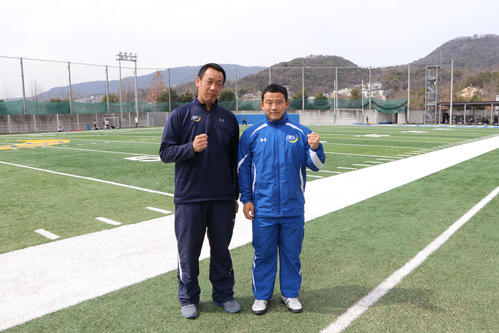