Nikon announced on May 20 that it has decided to release the digital SLR camera flagship model "D6" on June 5. It was released in May 2020 until now, but it will start selling a little later than planned. The actual selling price at camera mass retailers is around 800,000 yen including tax [+ 10% points].

The D6 was originally scheduled to be released in March, but it was announced that it would be postponed to May due to a delay in parts supply from an external partner due to the new coronavirus. Although it was a little late in May, fans who were considering purchasing it because it was available in early June may feel relieved.

The D6 is the successor model to the "D5" released in March 2016. Improvements have been made such as improving autofocus performance when shooting with the viewfinder so that you can continue to focus on the eyes of people even when shooting with the viewfinder. The image sensor is a full-size CMOS sensor with an effective 20.82 million pixels and does not have an in-body image stabilization mechanism. 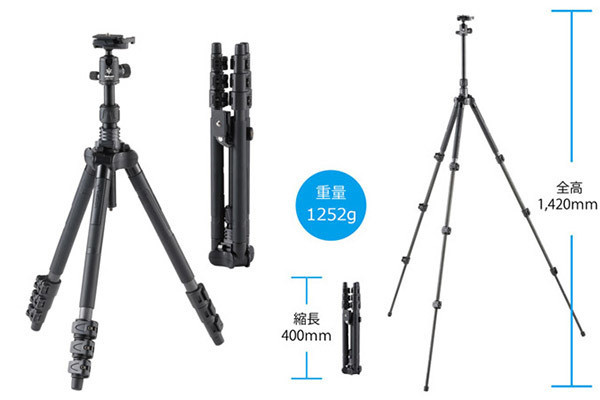 Velbon, the lightest carbon tripod in the series that can be folded compactly 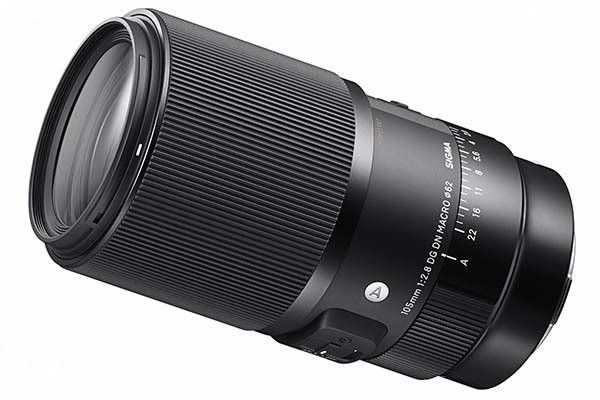 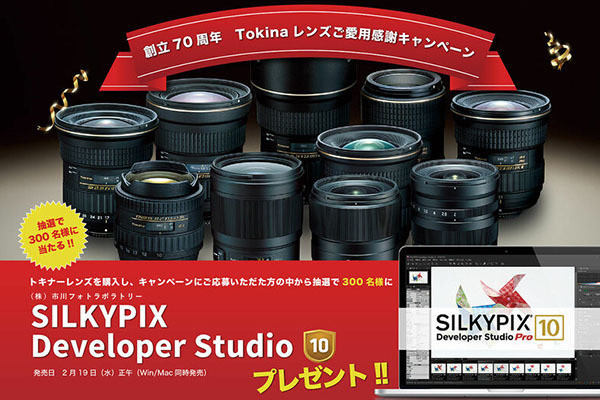 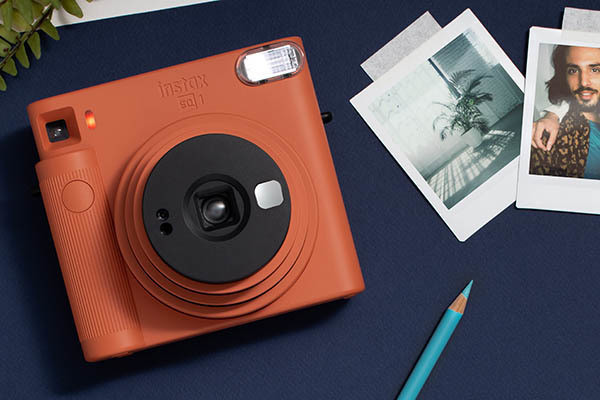 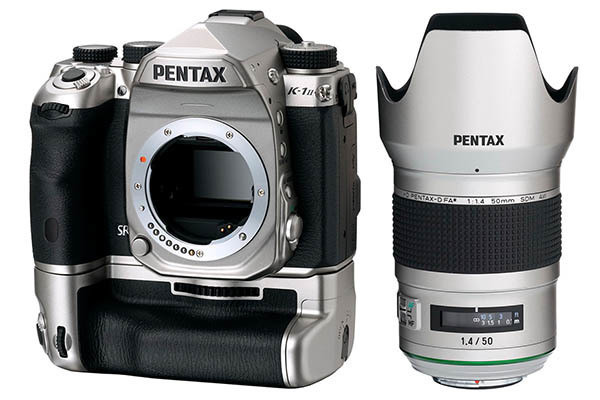