The Nikon APS-C mirrorless “Z 50” launched on November 22. Small and lightweight, it is solidly built, and its excellent reflection is appreciated. Camera sales stores and specialty stores are also waiting to be received, and sales are doing well. It can be said that the sale of cash back campaigns is being promoted as soon as sales began, but it is definitely popular because of the ability of the camera. Immediately tried to impression where the charm is.

The Z 50 is Nikon's first mirrorless camera with an APS-C sensor. Compared to the full-size mirrorless cameras “Z 6” and “Z 7”, which are the big brothers, the Z 50 has a small, lightweight body that is easy to carry and handle because of its small sensor.

The body is lightweight and compact, but it is a good impression that it is built firmly like Nikon. First of all, a grip that has a high hold and is easy to grip. Even with a telephoto zoom lens that weighs as much as the body, you won't feel instability. We were satisfied with the visibility of the EVF, which is important for mirrorless. The EVF, which uses an organic EL panel with about 2.36 million dots, has a spec of 100% field of view and a magnification of about 1.02 [when using a 50mm lens].

The 3.2-inch 1.04 million dot rear LCD is a touch panel that can be operated with your fingertips like a smartphone. Since it is tilted, you can take a selfie by opening it downward as well as high and low angles.

I felt high performance even when shooting. The first is autofocus speed and accuracy. The hybrid AF, which is a perfect combination of image surface phase difference AF and contrast AF, has 209 focus points, and has a variety of AF area modes to capture subjects well in snapshots and sports. It also has face recognition and pupil AF, so it feels strong against portrait photography.

Continuous shooting enables high-speed continuous shooting at about 5 frames / second with AF / AE tracking, and in the extended mode where some settings are restricted, AF / AE tracking can be increased to a maximum of about 11 frames / second. Combined with easy-to-see EVF and easy-to-grip grips, it can be said to be a mirrorless camera that can easily shoot moving objects such as sports events and pets.

The reflection is also a good impression. The 2088-megapixel APS-C type CMOS sensor and the image processing engine EXPEED 6 have the same impressions as the full-size Z 7 / Z 6, with a stretchy and beautiful impression that cannot be thought of as the APS-C format. The

The Z 50 is a small and light camera, but I feel that it is a camera that can be used with satisfaction from beginners to advanced players. I thought it would be good to leave it to the camera with full auto, and I thought that it was a mirrorless camera that would respond well to shooting with the settings in your own way. 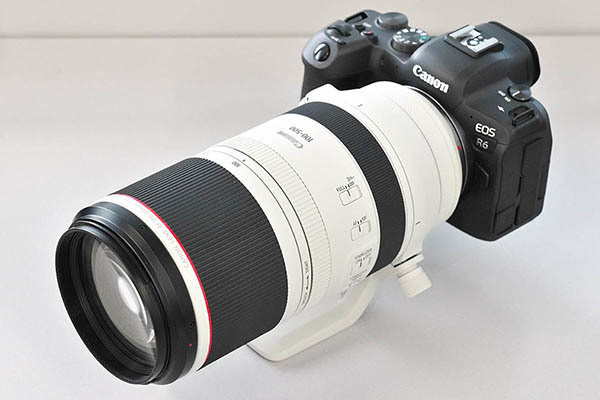 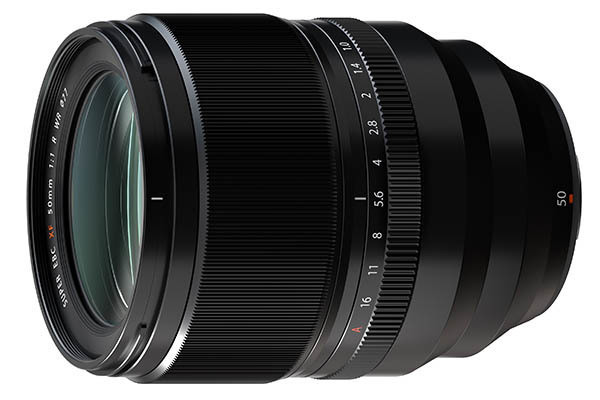 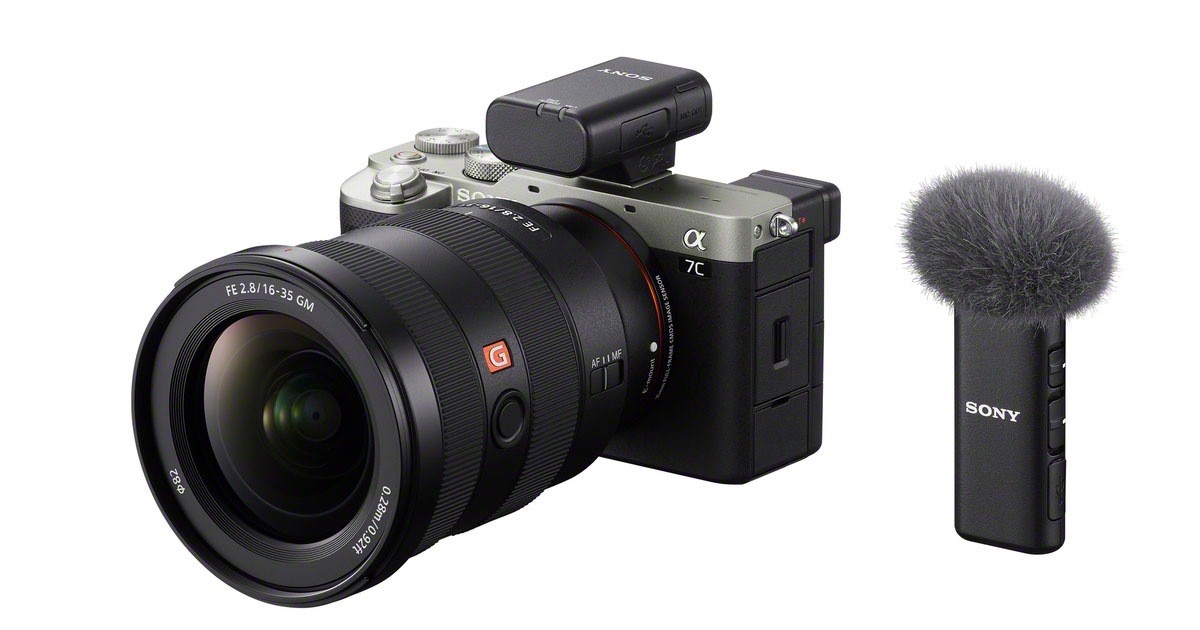 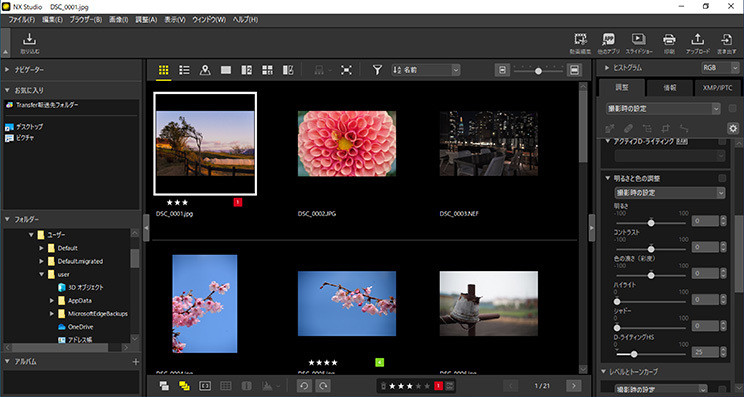 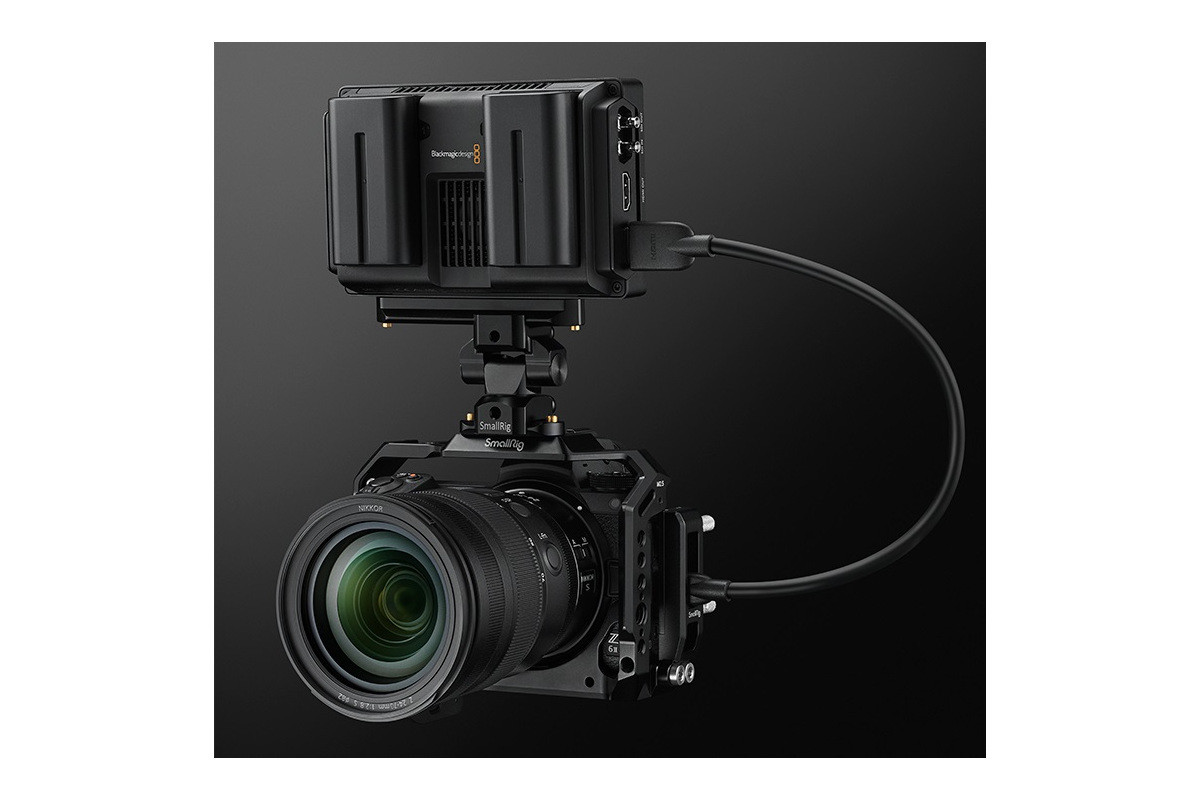