The Nikon APS-C mirrorless "Z 50" that Ochiai photographers rated as "the camera that had the most personal impact in 2019". It seems to be his favorite after a long absence of "buying the same camera". Ochiai photographer, who is using two Z 50s from his shoulders every day, has a deep review of Z50's deki.

Click here for the first impression article "Zockon for a finish without downgrade"Ochiai has bought two Nikon" Z 50 "s with ascendancy.

No, it's really blushing. Because, "I think it's almost time for manufacturers that have a lineup of interchangeable lens full-size models, whether SLR or mirrorless, to have APS-C models in the same category? I'm a recent me who fluttered violent things like ".

However, the Z 50 was firmly convinced that "This is an APS-C under the full size." Compared to the full-size model that stands on the top, it is clearly small and light, and there is not much difference in the image [finished image quality] from the top, and the shooting feel combines softness and sharpness However, Nanige had such requirements as "It feels good" and "It has enough AF ability to shoot moving objects". Assuming the existence of "Z6" and "Z7", the standing position is independent and well established at a satisfactory level.

Viewfinder is not small even if body is small

Also, in comparison with the APS-C SLR [entry model] that has the same “small and light weight” as the Z 50, there is a new discovery that this gives a better impression about the viewfinder several times. . In this era, it is often the case that SLRs have the advantage of an optical viewfinder as one of the advantages of SLRs, but in Nikon's case it is too small to look over the D3000 series tunnel It's counterproductive to say that this is an optical viewfinder! If you recommend the Z50 EVF, both you and I will think that Minna is happy.

The Z 50's viewfinder is designed to make it look big even if the body itself is small. The field of view is also 100%. The display quality itself is inferior to the Z6 and Z7, but more than enough for a camera of this class. Intermediate cameras, or interchangeable lens cameras that stand in lower positions.If you are trying to achieve both small size and light weight and high finder quality at the same time, mirrorless cameras are now better than single-lens reflex cameras. Is overwhelmingly advantageous, and that makes a clear difference only with models that use APS-C size sensors …. I realized that when I actually used it [ If you compare full sizes, things may be different again].

In short, "Small and light, with a better picture than you can imagine. I feel that the price is a little cheaper than the actual selling price of the D5600, but considering that the content [what it can do] is about the same or more than the real D7500, it is very difficult to grasp it as a reasonable price Will not accompany. In other words, the various balances of existence are good for Hijo. And that is also the "real feeling" of the "kit lens that is too big" because both sides are solidified.

Above all, Zokkon is the best kit lens

The lens that the Z 50 forms the kit is "NIKKOR Z DX 16-50mm f / 3.5-6.3 VR". If it is a double zoom kit, “ NIKKOR Z DX 50-250mm f / 4.5-6.3 VR '' will be added to it, but these plastic mounts are light and quick, and the kit lenses that are rather cheap look Everyone should be surprised to be able to shoot better than expected. In addition, it has a collapsible structure, so it comes with a bonus that it will be smaller than expected when carrying it.

I carry two Z 50 with each lens in a camera bag and carry it around, but in a small bag of size & thickness that does not get in the way even if I put it in front of the body with a cross, The lower part is equivalent to the equivalent of 375 m in the super telephoto area from the equivalent of 24 mm in the 35 mm format, and the upper part is equivalent to 375 m in the super telephoto area. . Ten years ago, or about five years ago, when I tried to cover the same focal length range in my equipment environment, the camera bag was a 10 kg course with a shoulder on my shoulder …

At that time, however, the lenses of the two full-size SLRs revolved around the so-called "Daisan Yuan". It was a heavier and bigger element. However, if it is said which one of the high-quality photos was taken at that time or now, it means that in a whisper "maybe a better photo is taken now with the Z 50 …" .

Since photographs are taken by human beings, not equipment, the “whether or not“ good photos ”were taken compared to the time of Digiichi + Daisangen” does not change unless the photographers themselves have updated something. It can also be said. No, it may have shifted in the negative direction with aging. However, it's true that it's much more fun now to be able to take photos with light footwork and mood than when I was taking photos while running short of the weight of the equipment … Oops, shouldn't we pursue this area deeply?免 Gravehole excavation!

By the way, I took advantage of the "uproar of buying two Z50s", and the Speedlight SB-500 has also been renewed, but including it, two Z50 bodies with lenses, one charger, one spare battery & The total weight of the bag with three filters in it is only 2.5kg !! As if the AF of the camera fulfilled its function faster than the eyes were dying, it would cover the declining stamina I think that it has been a very happy photography life to be able to reduce the weight of the equipment. I never imagined that I was taking pictures until I was in high school when I started taking pictures in earnest, so I never imagined that … 50. It's too small to be small!

"I received a request for a manuscript under the theme of XX," "I'm going to interview XX this time …", "If you don't own and use it, you can't do it!" Such as, Ikuseki Frost continues to line up myself to buy a new camera and lens. Suddenly, I noticed that I was being fooled by myself, but that was just Tadashi's B-type Taurus, who continues to be fooled today. 2020 Camera Grand Prix external selection committee member. 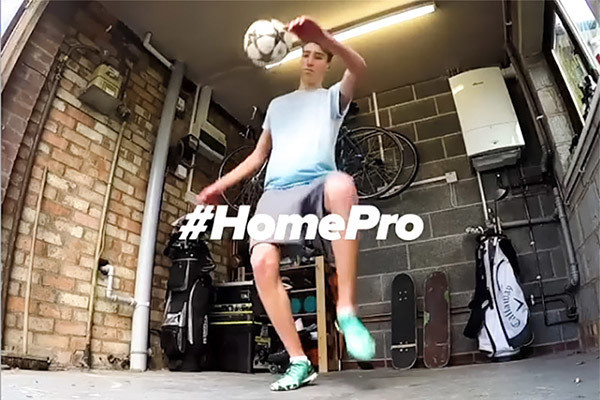 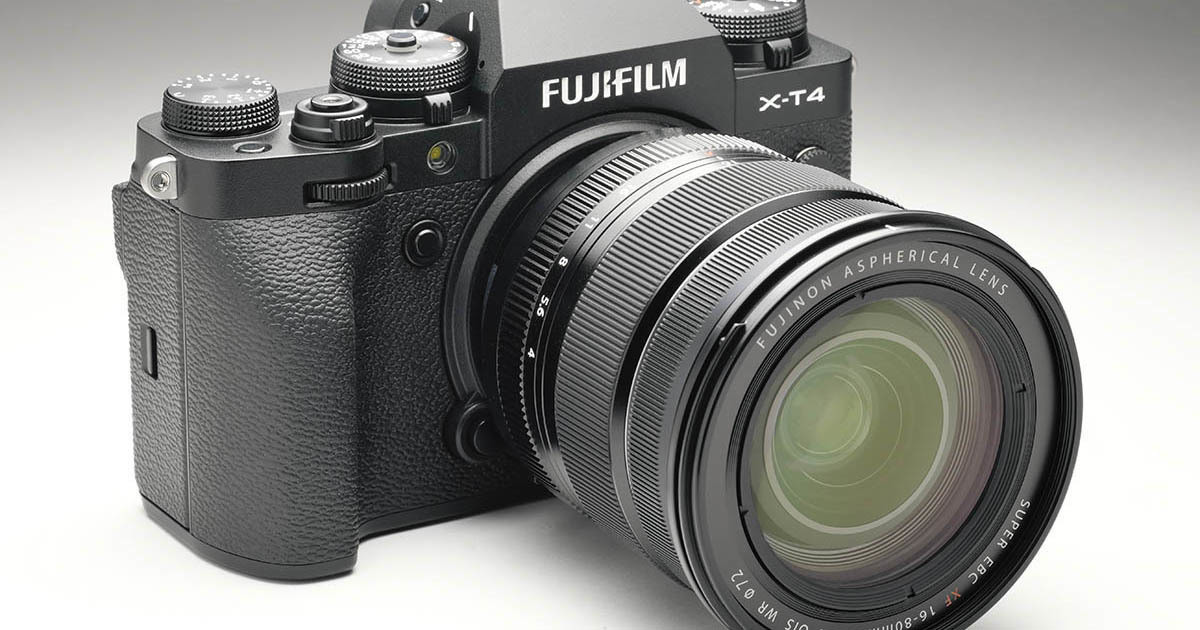 "X-T4" live-action review: Excellent picture making that meets the expectations of fans and "want to shoot" 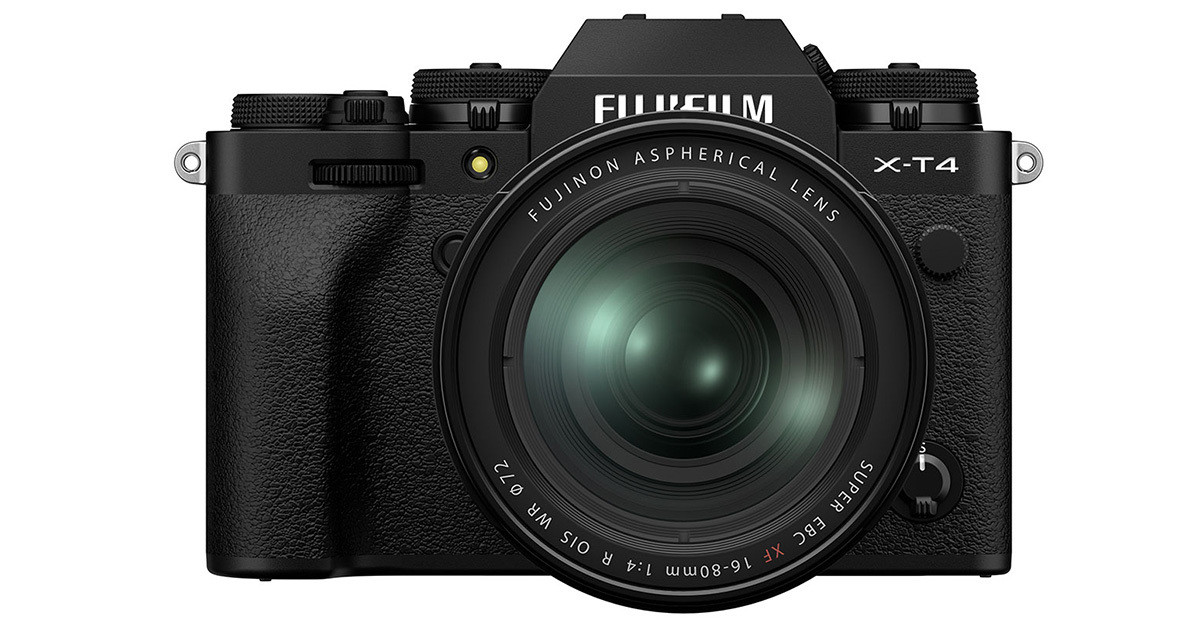 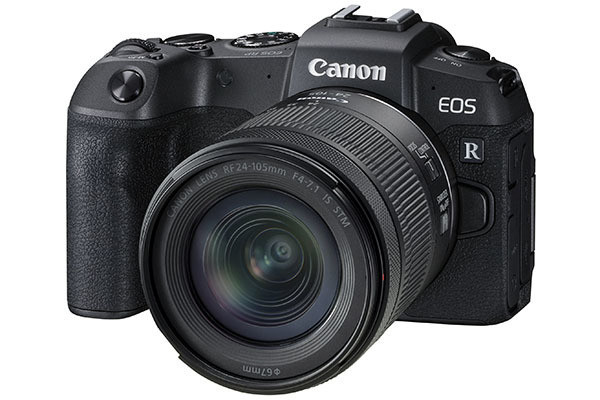 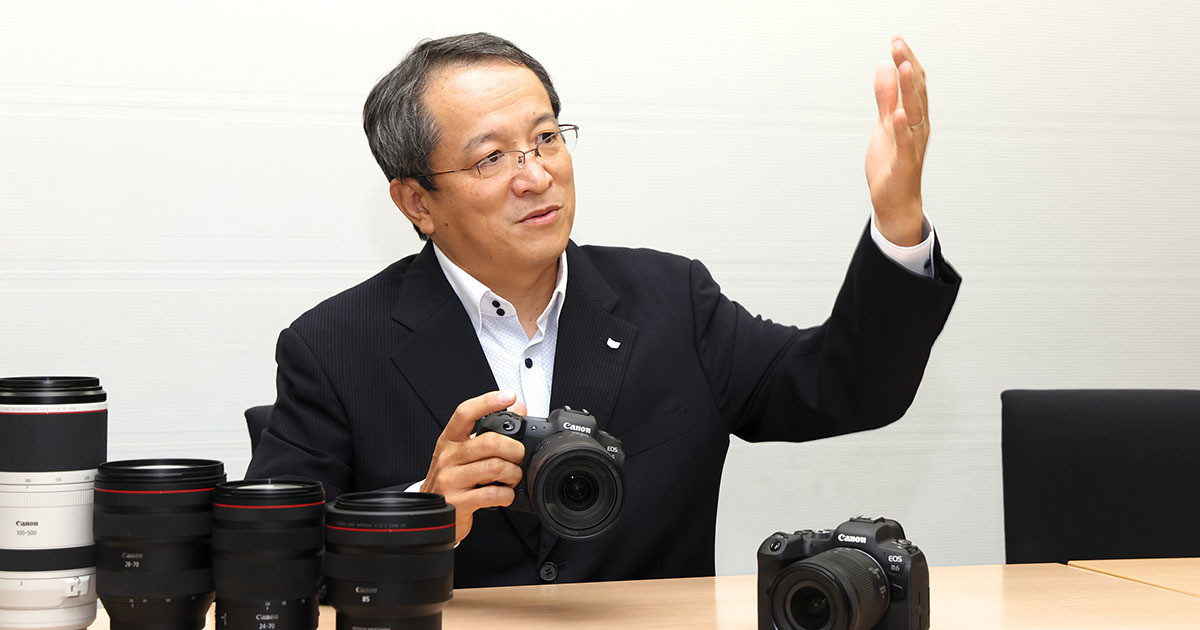 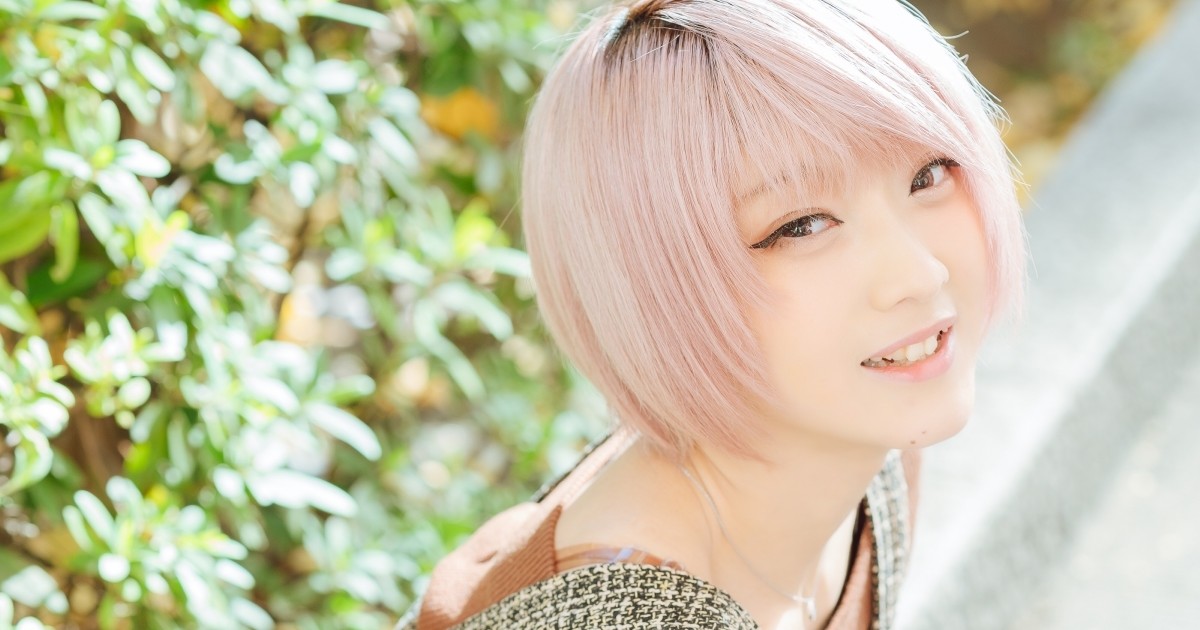 I could do it too! "Getting the results in the shortest time" Portrait photography course 17th Post-research and finish your photos