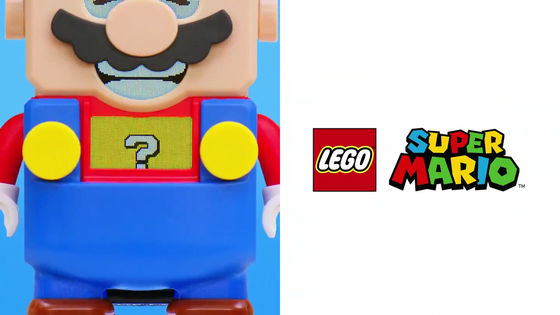 It has become clear that Nintendo and LEGO have formed a partnership. Details are unknown at the time of article creation, but it seems almost certain that Mario made of Lego block will appear.

The official Twitter account of Nintendo of Europe, Nintendo's European subsidiary, tweeted, "Some fun things are being made! Have fun …"

The official account of LEGO Japan is tweeted in the same way.

Both Nintendo and LEGO#LEGOSuperMarioTweet with a hashtag "Nintendo'sSuper Mario seriesPredict that will become a Lego block.

Many fans have responded to the tweets of the two companies,Super Mario Land 2 6 Gold Coins"And the user who tweeted" Is the prophecy finally realized? "

Some users mutter, "It's a real Mario maker."

"I also ask for Lego Pokemon."

There are various reactions such as "OK, but what about your face?"

Ok but what is that face

In addition, Nintendo has been a plastic toy manufacturer that has been a rival to LEGOKenexThe new LEGO partnership "has the potential to make a huge difference in the block toy industry," said Game Informer, an international gaming media company. 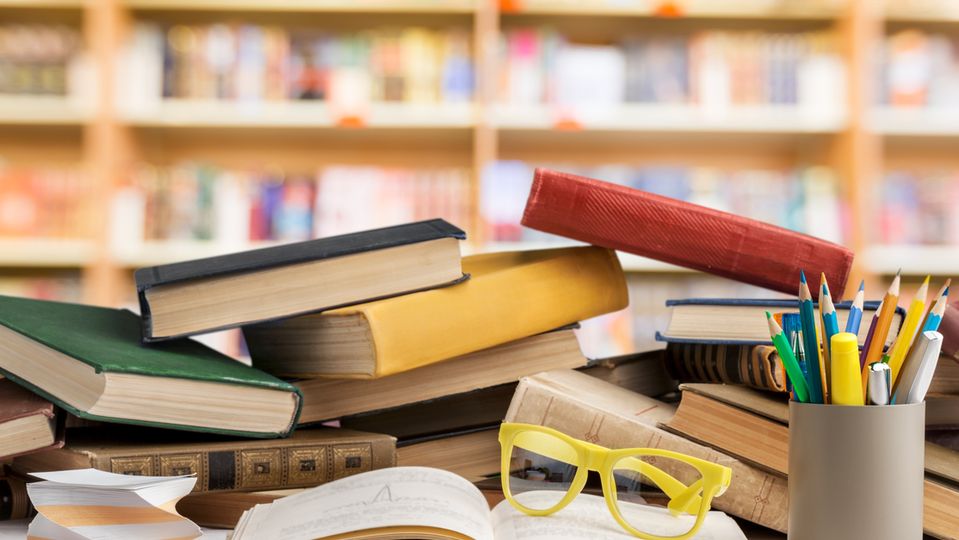 How to acquire knowledge and skills efficiently and 4 advantages 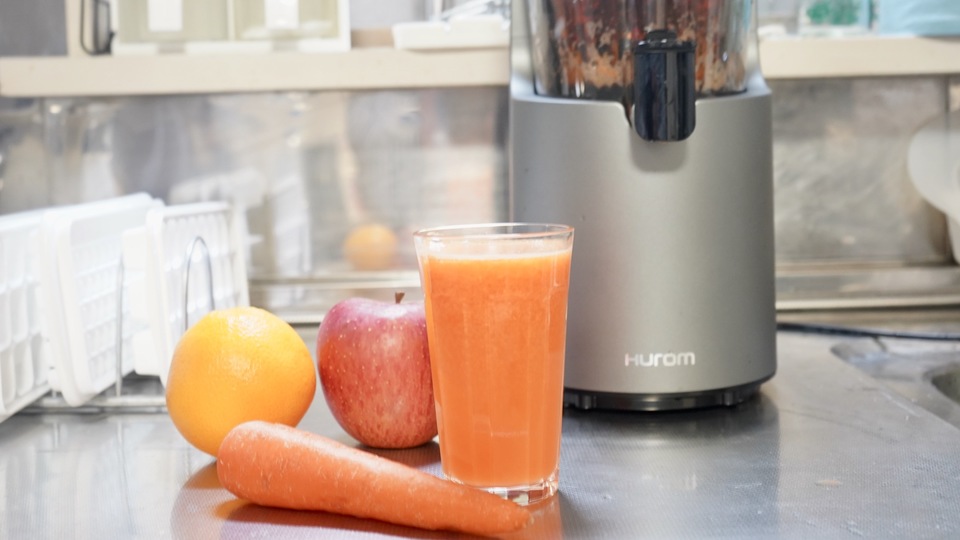 Easy with one touch! I tried using "H-200" that can make vegetable juice at home 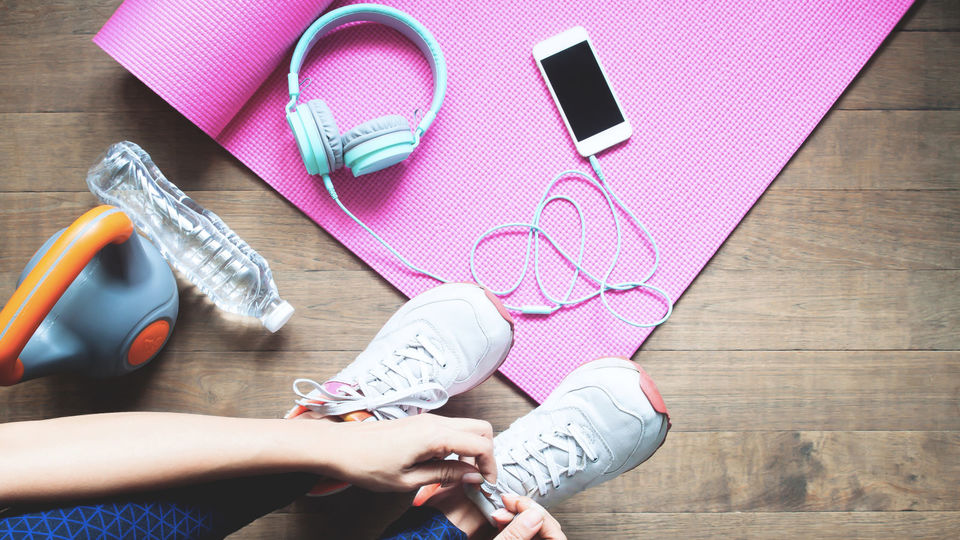 How to exercise and train without going to the gym 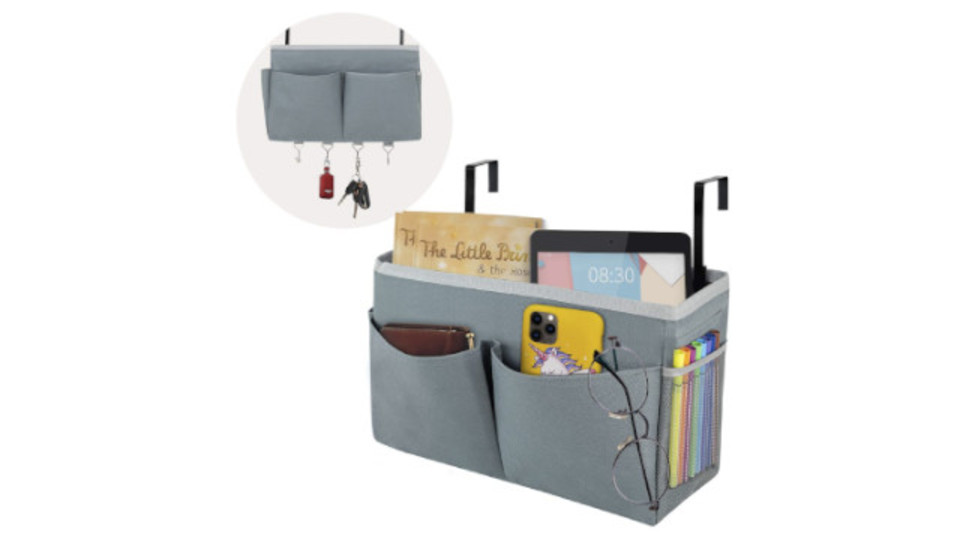 Storage rack that can be hooked on the door or bedside. There is also a hook underneath, which makes cleaning up easier! 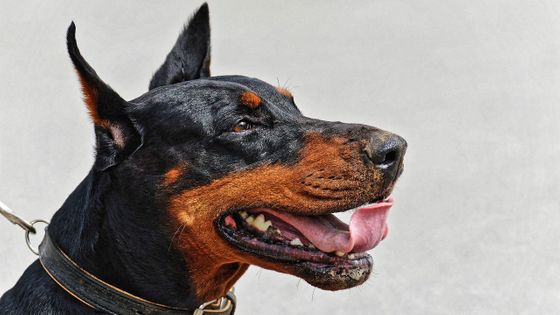