On February 20, Nippon Steel Kowa Real Estate will conduct an experimental operation of MaaS [condominium-only on-demand mobility] "FRECRU" [concrete on-demand mobility] for condominiums at a condominium "Libio City Rene Kasai" in Edogawa-ku, Tokyo. Announced that it will start on March 21. The operation system will utilize MONET Technologies' dispatch platform and a smartphone app that allows passengers to make reservations. 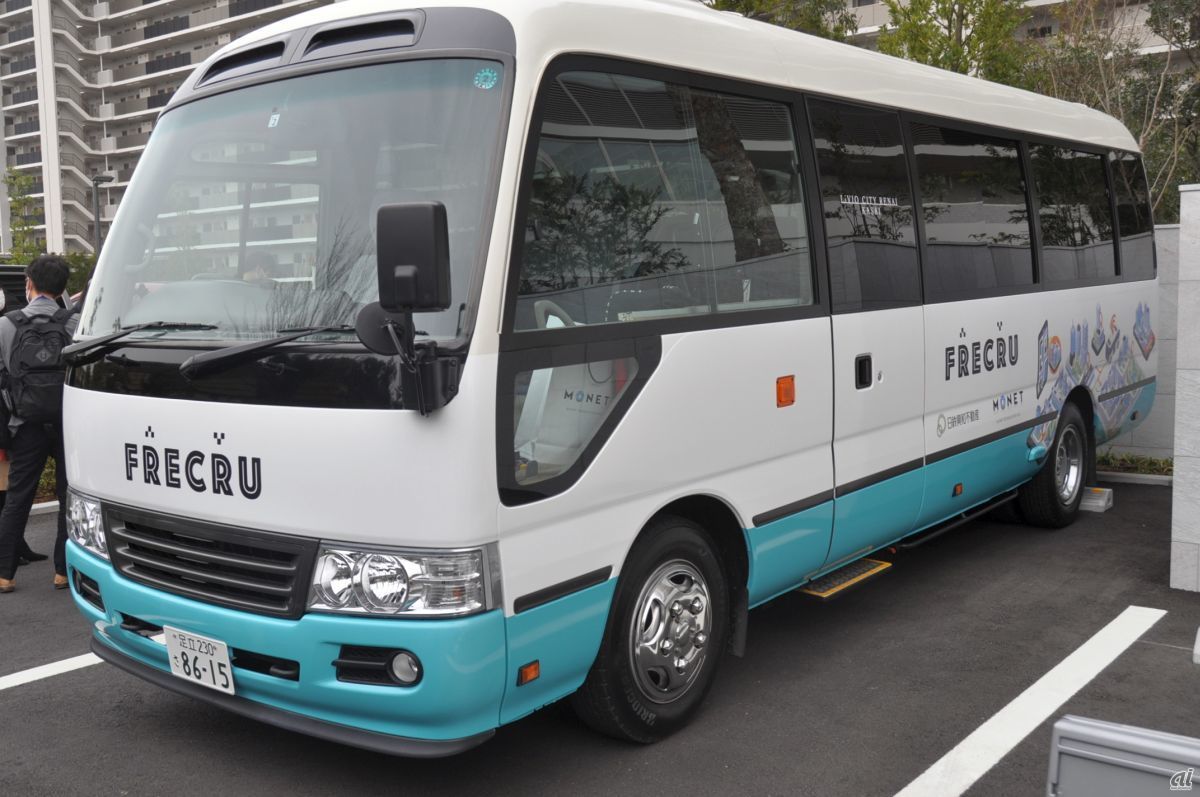 This is a dedicated service for residents of condominiums. Users can make reservations using the smartphone app and freely get on and off the boarding points in the area set by the operator. Operates one 26-seater minibus only on weekdays. The experimental operation period is expected to be from six months to one year. At the initial stage, the boarding points are set at 11 stations, parks, hospitals, etc., but we will consider increasing or revising them based on actual use results and requests. 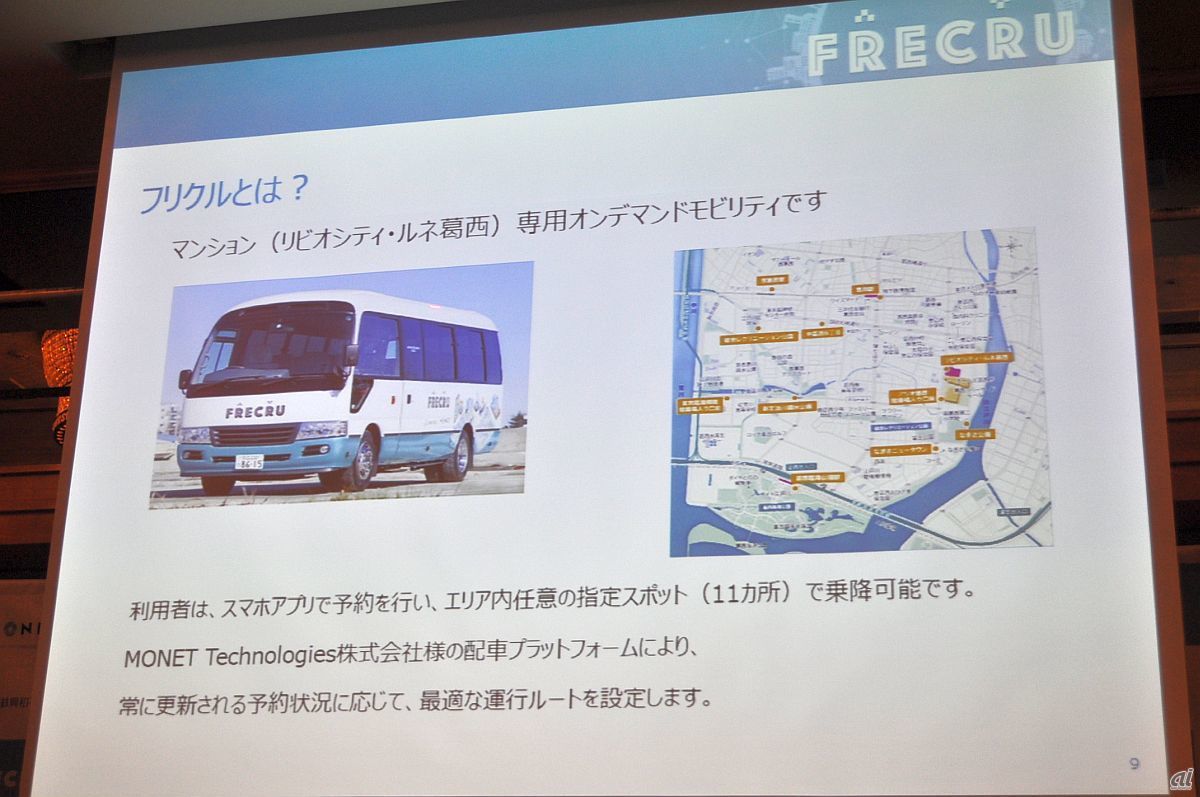 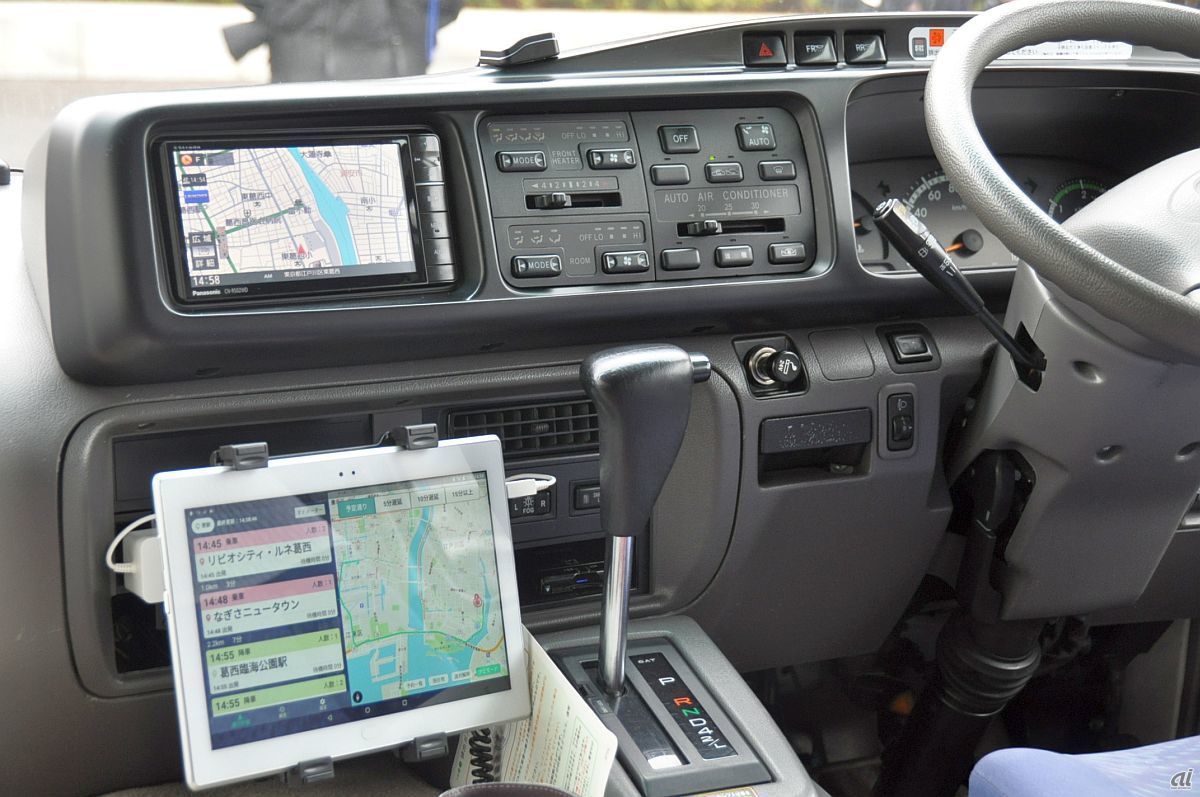 シ ャ ト ル A shuttle service runs to the nearest Tokyo Metro Kasai Station during the morning commuting hours from 7:00 to 9:00. From 9:30 to 23:00, the on-demand system will operate to get on and off the surrounding area. Reservations can be made from 24 hours to 10 minutes before boarding. The usage fee is 300 yen each time, and 200 yen when the shuttle runs. In each case, children under elementary school age are free. Settlement is available for PayPay as well as paper tickets. The company plans to support payment using a credit card within the app. 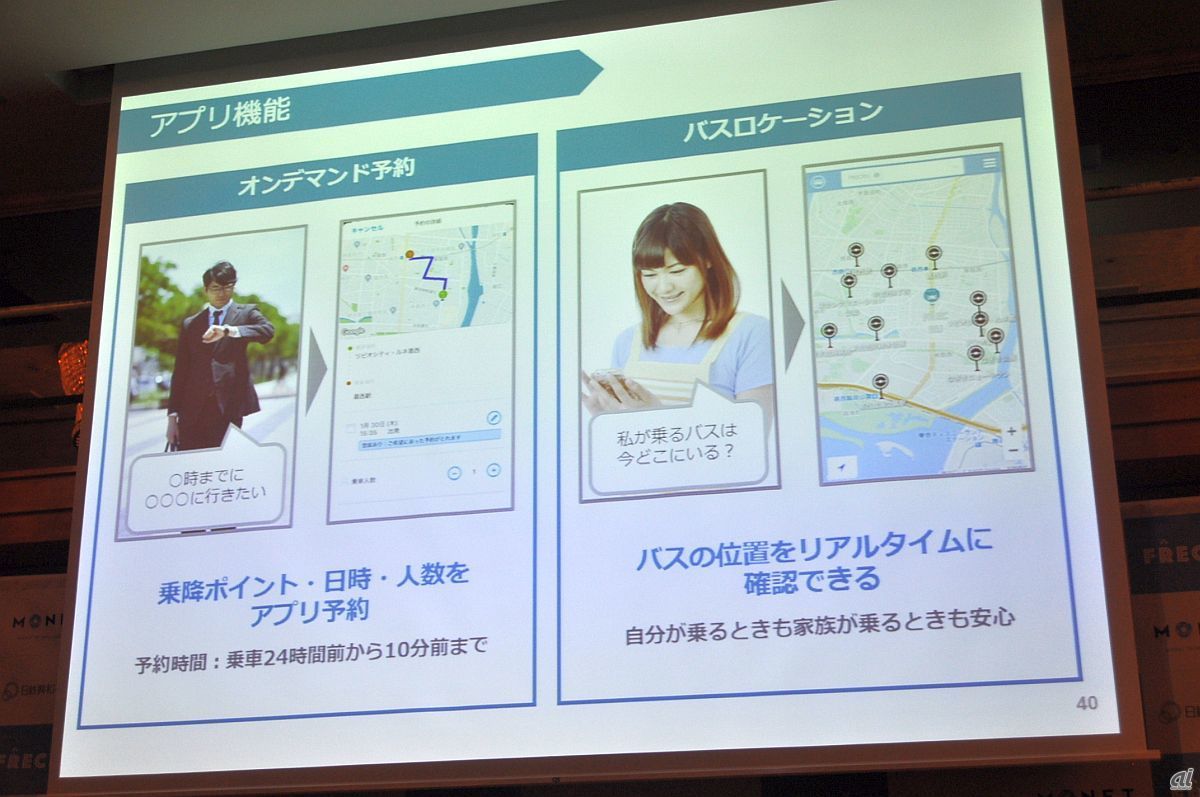 Challenges and aims for MaaS initiatives on a condominium basis 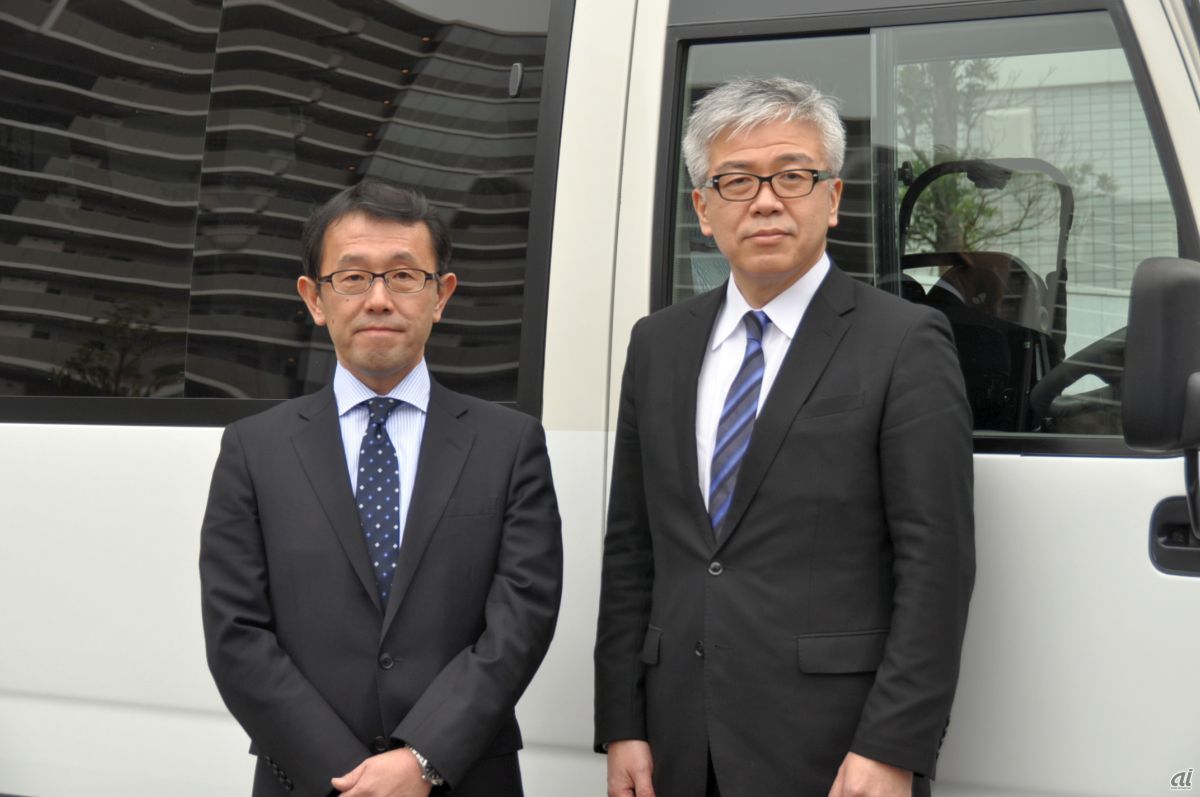 マ ン シ ョ ン In the condominium business of the company, the company is also engaged in advanced initiatives such as unmanned convenience stores, home delivery trunk rooms, and furniture subscription services. In the MaaS area, the company joined the MONET consortium in June 2016.

MaaS initiatives by real estate developers and others are mainly in area units, and in the area of ​​mobility in apartment units, there are shuttle buses that operate car sharing and cycle sharing in apartments, and operate pistons to the nearest station. However, MaaS efforts have not been seen before.

リ The target Livio City Rene Kasai is located 18 minutes on foot from Tokyo Metro Kasai Station, with a total of 439 units. Test operation is decided because it is presumed that there are many young residents and there is tolerance for MaaS, and there are various public railway lines in the surroundings and there are different railway lines so that various needs can be confirmed. . He also interviewed residents about usage needs and felt that he felt certain needs despite various opinions. For example, some say that it is difficult to say that car sharing is easy to use with a small amount of travel, and that they are particularly reluctant to use the car, especially for women.

Through interviews, it has been confirmed that the need for transportation other than the nearest station is also required because it is an area where public facilities are scattered, and in addition to moving to private schools and lessons as children's lifestyle changes. Some say that it can be used, and that if it is a dedicated apartment, even a single child can safely carry it.

In locations where it is mainly located at a distance from the station and where it is difficult to use a route bus, there are cases where the shuttle bus operates from the apartment as described above. The main use is. In that case, the occupancy rate during the daytime is generally low, the maintenance cost is high, and it is difficult to continue unless it is a large-scale property with more than 500 units.

を Based on this, it is hoped that if on-demand operation increases daytime occupancy and lowers maintenance costs, the possibility of introducing mobility for residents even for smaller properties will become apparent. In this initiative, the operating costs will not be in the red if 300 people use the machine each day. In the future, it will consider adding value other than introducing or moving at other properties.

澤 Mr. Yoshizawa says that the location of condominiums in recent years has tended to emphasize the distance from the station. He explained that MaaS for condominiums will expand, and if it is possible to improve convenience in suburbs and properties far from train stations, the possibility of new land utilization and inexpensive condominium development can be found.

Mr. Shibao uses log data such as boarding trends and vehicle movements to reflect the voices of residents in the system and tailor it to the actual situation of their lives, so that they can be satisfied and utilize this know-how. He said he wanted to expand his business even in depopulated areas. 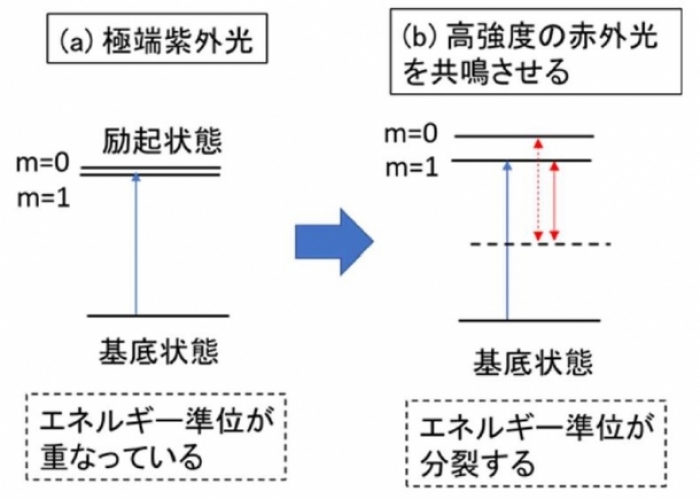 “Sub-lease=malicious”the truth of the idea that 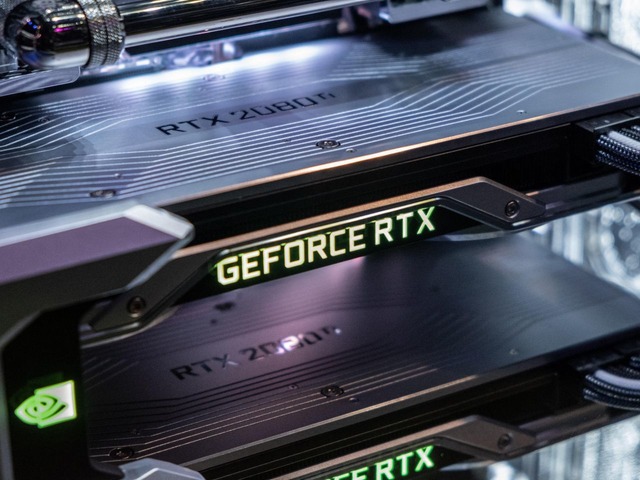 What happens to PCs and tablets at CES 2020? -Trends to watch

The need for transformation evolution, as explained by President Sharp Dai-"To improve performance across the entire company" 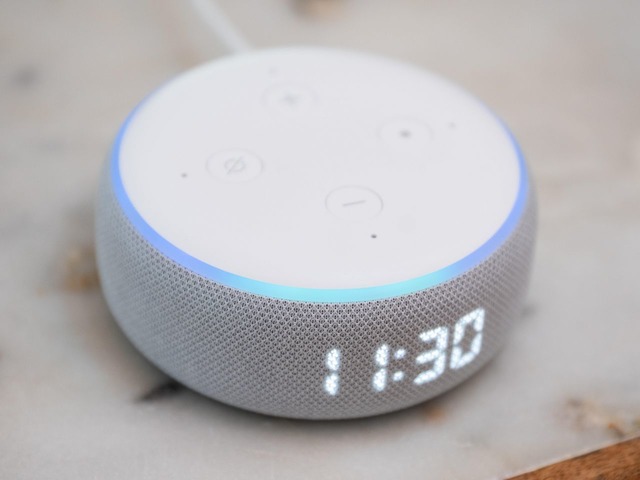 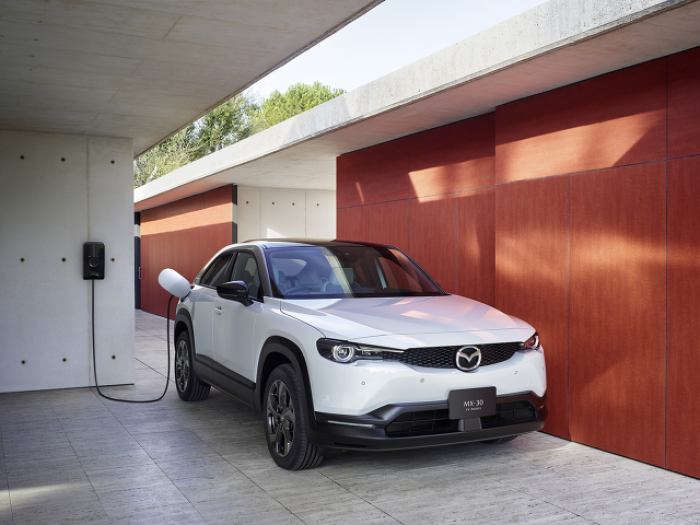