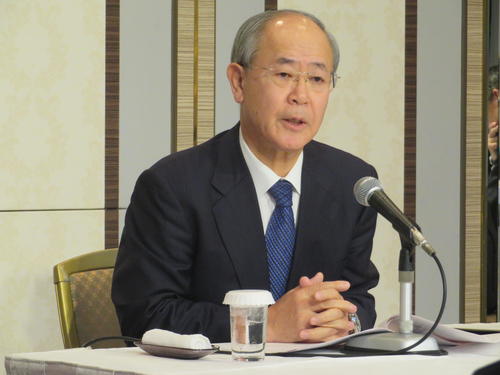 It was unanimous that Okubo's follow-up was unanimous, and Okubo agreed. It will be officially selected by the Board of Directors after the Ordinary General Meeting in June. 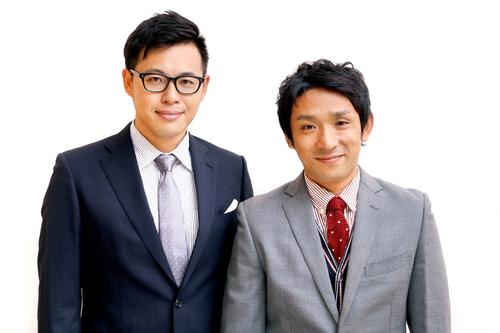 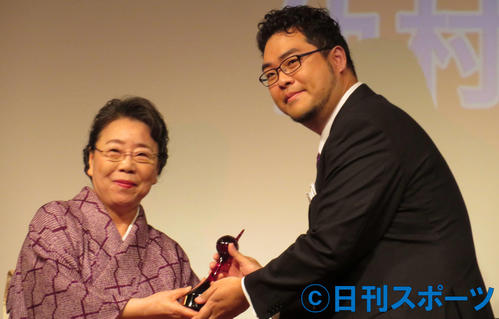 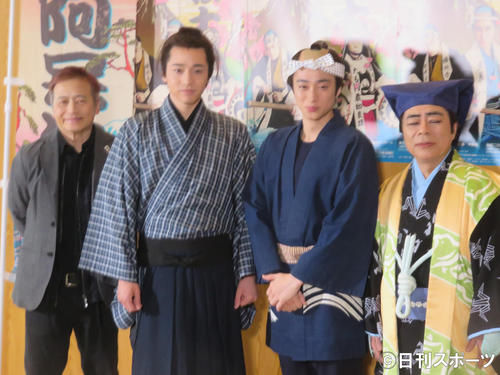 Shota Totsuka starring "I want to enjoy the role of Yabona" 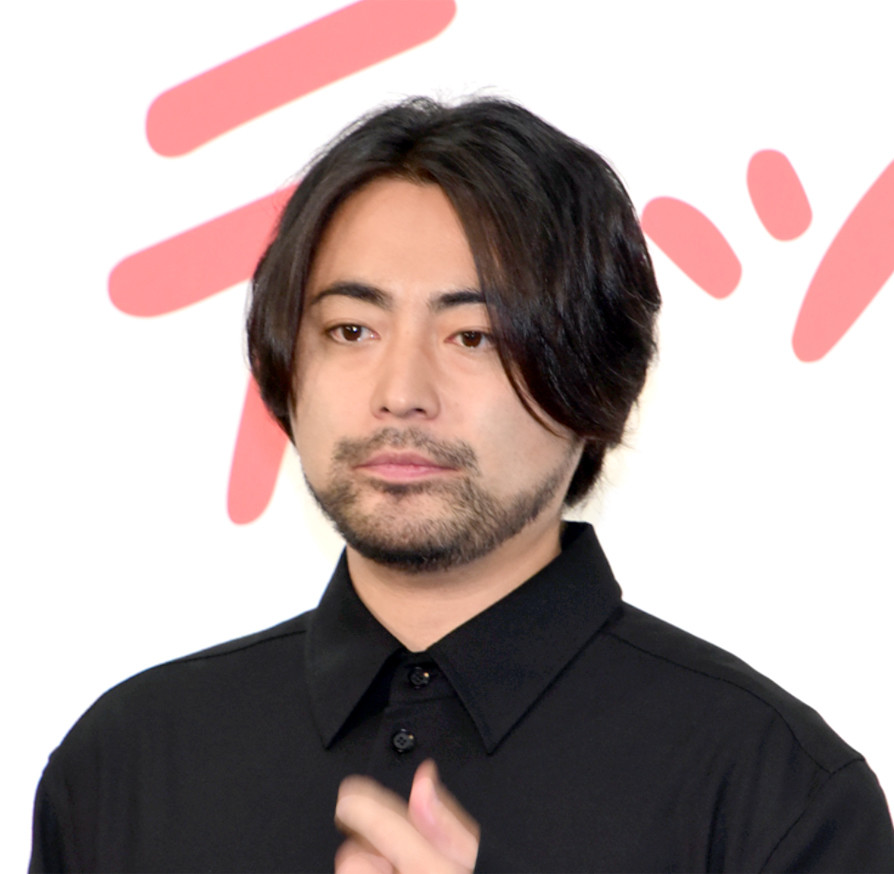