The Tokyo Metropolitan Police Department Harajuku Station has arrested Hiroaki Higuchi, 21, a member of the Nihon University rugby club, by the 20th, alleging possession of marijuana on the streets of Shibuya-ku, Tokyo, by the 20th. According to the Harajuku department, he acknowledged the charges and stated, "I used them myself."

He was allegedly arrested for marijuana on a street in Shibuya Ward on the night of March 18. A police officer noticed that he was suspicious and questioned his duties.

The Harajuku station searched for a rugby club dormitory in Inagi City, Tokyo on the 20th. We are examining the acquisition route in detail. 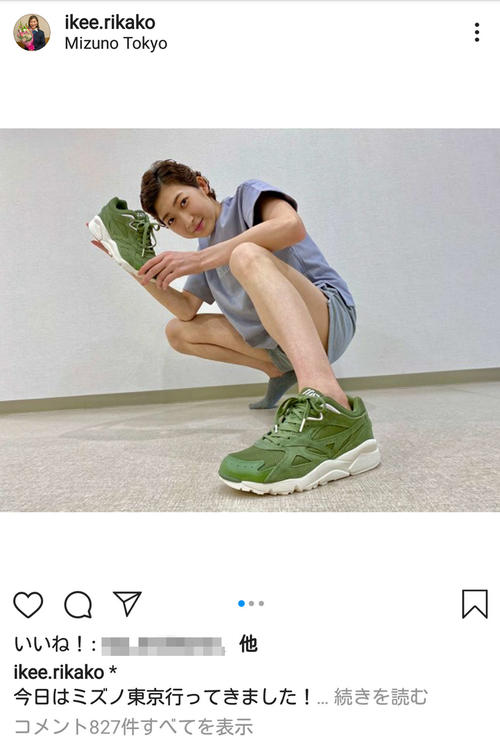 Rieko Ikie appears at the ceremony one year ago, and makes a statement to the world 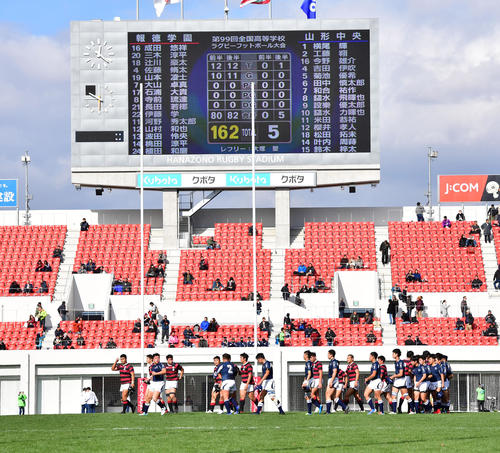