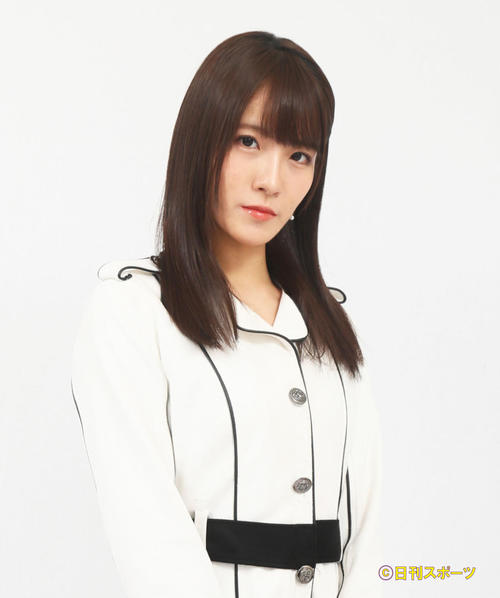 NMB48 Captain Karin Kojima [20] appeared on ABC TV “Good Morning Asahi” [Monday to Friday, 6:45 am = Kansai Local] on the 9th, and AKB48 Minami Minegishi announced the graduation from the group on the 8th [ Commented on 27].

In the entertainment news section, I took up the news of Minegishi's graduation, and Kojima said, “Since Mr. Minegishi was the number one senior in the 48-group world, I didn't have a chance to talk about it. There is also regret that it would be nice to have a chance to meet, ”he regretted.

Kojima will appear on the program as a one-week limited assistant from 9th to 13th. Kaho Kawazoe announcer [29], who serves as an assistant, went on vacation, and Kojima, who had served as a reporter since January, was pulled out as a substitute. 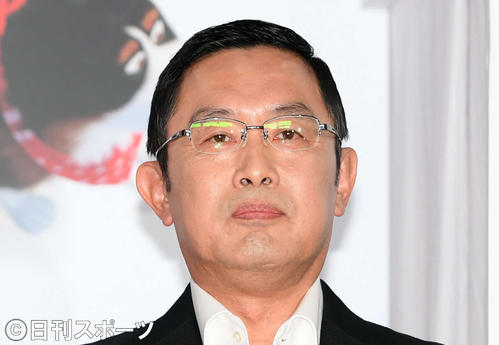 Daily broadcast, no abnormalities in rich contacts Director died due to infection