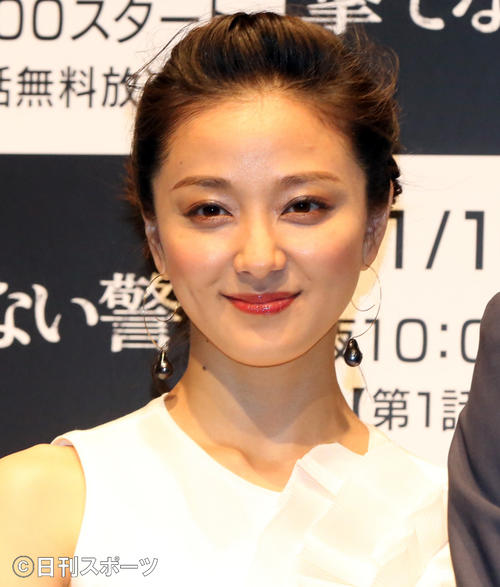 Noriko Nakagoe (40), an actress, visited “Hotel CLASKA” in Meguro, Tokyo, which will be closed by the end of the year.

Chuetsu updated Instagram on the 12th. "I heard that Hotel Claska will be full this year, so I will have breakfast," he added a photo of eating at the hotel's restaurant, saying, "The place I visited during the shoot. It was

The hotel opened in 2003 as a pioneer of design hotels by renovating Hotel New Meguro on Meguro-dori, which was once popular with people. In March of this year, it announced on the official website that it will be closed on Sunday, December 20, 2020. Regarding the reason for closing the building, “51 years have passed since the completion of the building, the building is aging, and it will be difficult to maintain and renovate permanently in the future while maintaining the individuality as a renovation hotel in the future. It is very disappointing considering the timing of the fixed-term building lease agreement with the people, but we have decided to close this time." 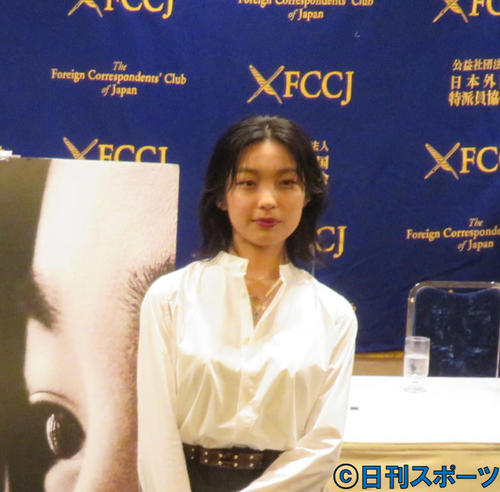 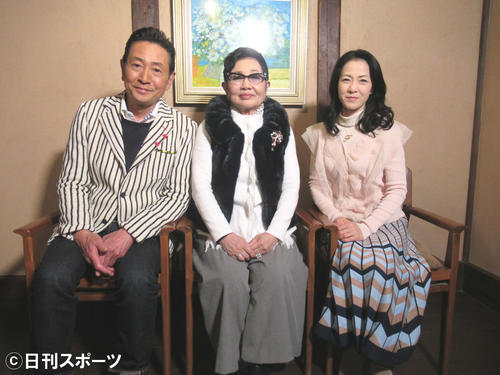