North American Supra, muscle car index increased by special wheel and engine swap
The Supra (Celica XX), which was created with a strong awareness of the North American market, has an American-like paste.

This one, designed by a California-based owner, is a true example of the American style.

だ が Celica XX is very popular in Japan, but in the North American market it was given the name "Supra" from the first generation and has gained popularity as a higher-grade car than Celica. American users distinguish between the 40/50 series as "Mark II" and the 60 series as "Mark II". Mark II, which has a particularly good style, still has many enthusiasts.

Interior that keeps stock with steering replacement and additional meter on pillar.

There are several points to distinguish between the Japanese 60 Series Celica XX and the North American Supra Mark, but the most noticeable is the fiber flared fender. This flare fender is a special equipment of the grade called P type in Supra (the other grade, L type, is the same normal fender as the Japanese specification). The P-type has the meaning of "performance type", and the wheel also wears a specially designed P-type wheel.

Genuine meter with miles and kilometers.

The navigation start screen has been replaced with a photo of the car's engine room.

The genuine sheet is scheduled to be replaced in the future.

白 い The owner of this white Supra, David, has made a special modification that is exactly the same for this P-type wheel. For seventeen years since his license, he lived in a car heavily immersed solely in the Supra Mark II, but as a result of wearing all the outside wheels, he felt that none of them were enough. And he came to the idea that the wheels with the best design were genuine. However, his supra is a 500 ps high power machine with a 2JZ type turbo. So he decided to order a large diameter wheel with the same design as a genuine P-type wheel, compatible with large diameter brakes and tires and fitted perfectly to the flare fender.

Nostalgic SPEED vol.002 November 2013 (All contents in the article are as of the time of publication)

"When I inherited this cosmo sport from my father, I was only traveling 30,000 km." Cosmo recovered from its long-standing immobility｜69 Mazda Cosmo Sports Vol.3

Small car jewels | What are many class winners on the circuit and public roads? 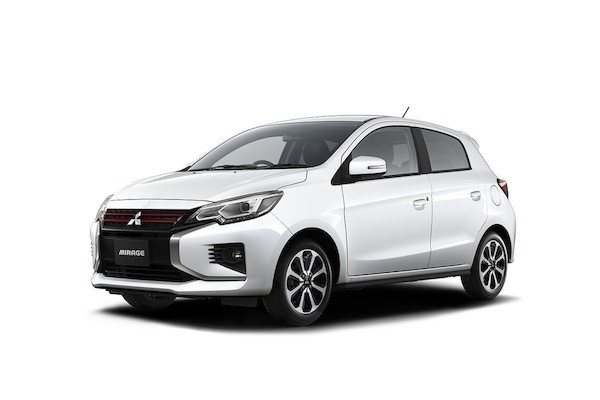