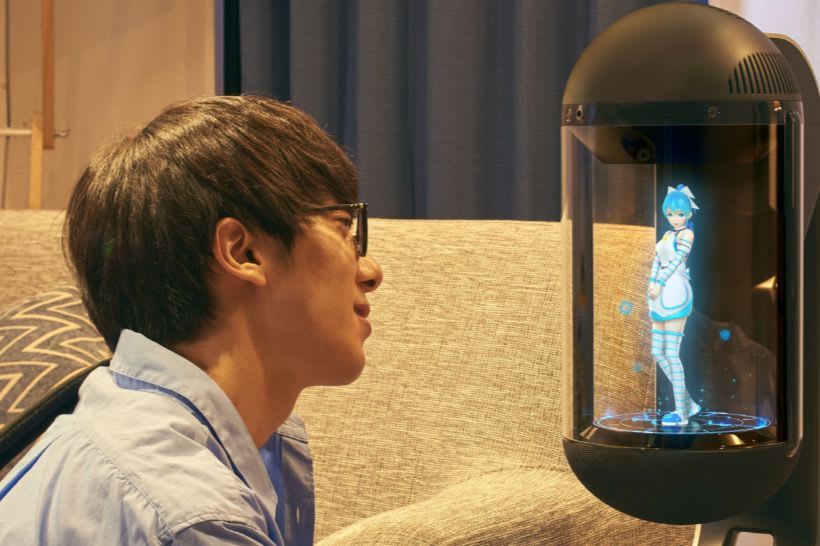 The IoT venture Gatebox, which is under the control of LINE, is currently holding a "home support campaign" that gives points equivalent to approximately 10% when purchasing a virtual home robot "Gatebox" mass production model (GTBX-100JP). The extension until 12:00 on June 1 was announced.

The points will change depending on the place of purchase and will be Amazon points or T points. The Gatebox is expensive at 165,000 yen (tax included), so the difference of about 10% is not small.

Gatebox is a system that can be called a "character projection device" that combines projection technology and sensing technology and can communicate with a 3D character projected on a cylindrical device.
The idea is to enjoy conversation and other daily life with the characters projected on the screen inside the capsule. Based on these actions, the manufacturer refers to it as a "character summoning device developed to live with characters."

The specific content of the home-based support campaign is that you can get 16,500 points by purchasing Gatebox on “Amazon” or “Yahoo! Shopping” from April 23 to June 1 at 12:00.
The point here is the point of the EC site you purchased. In other words, Amazon points will be awarded as Amazon points, and Yahoo! Shopping will be awarded as T points. It is not the original point of Gatebox.

Regarding the reason for extending the home-support campaign, Gatebox explains, "Because of the emergency declaration, the time spent at home will increase." 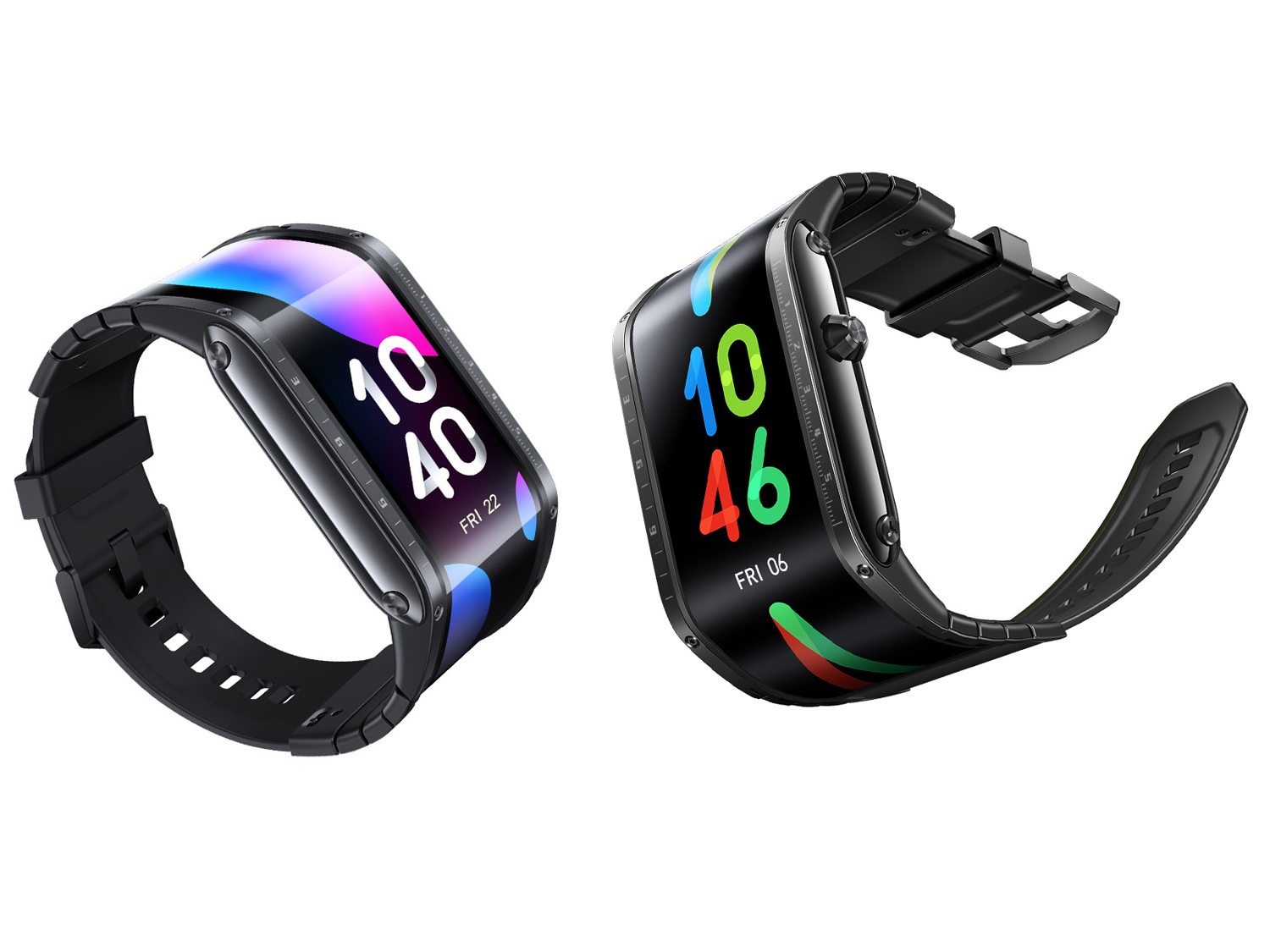 A watch in the near future than the Apple Watch: A watch with a price of 30,000 yen or less “feels like a display wrapped around your arm''-Engadget Japan version

How to apply for "100,000 Yen Benefits" online. Beware of password traps-Engadget Japan 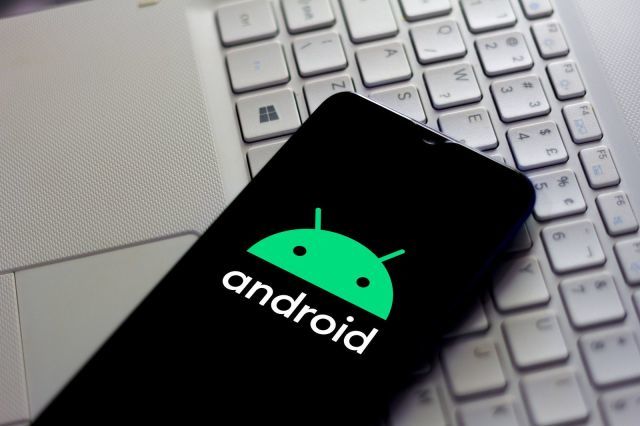 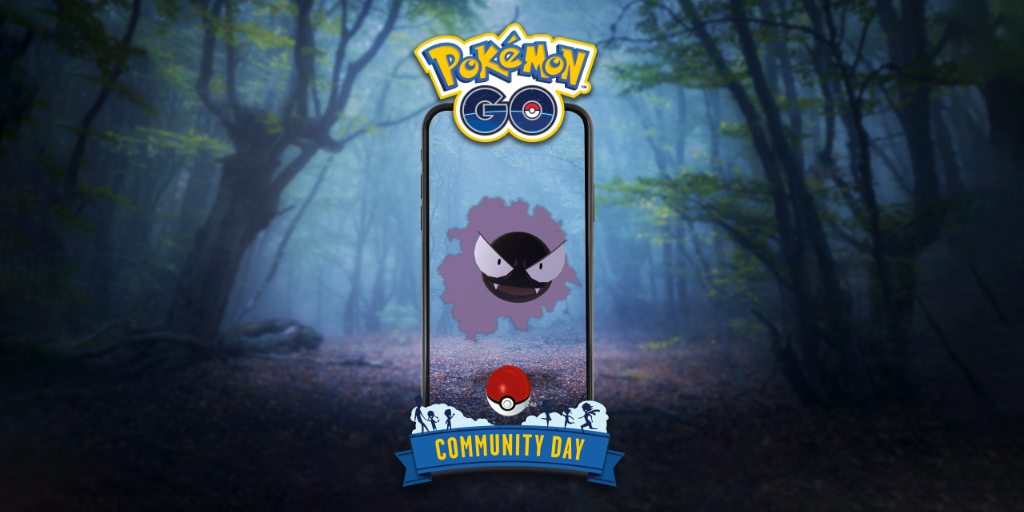 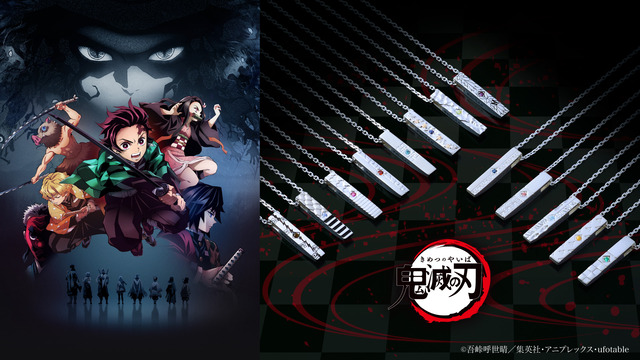