Actress Nozomi Sasaki revealed on March 30 that talent's George will be a regular panelist on MC's variety show "Sokoro JAPAN" [Cantele / Fuji TV, every Monday at 10:00 pm] Was. It's been seven and a half years since Sasaki appeared on a variety show on a regular basis until September 2012, since "Cinderella World on the Weekend! Bullet Traveler" [Nippon Television]. Appears on the April 13 broadcast.

Kazusa Okuyama: A beautiful squadron shoots herself at home in a gravure black lingerie 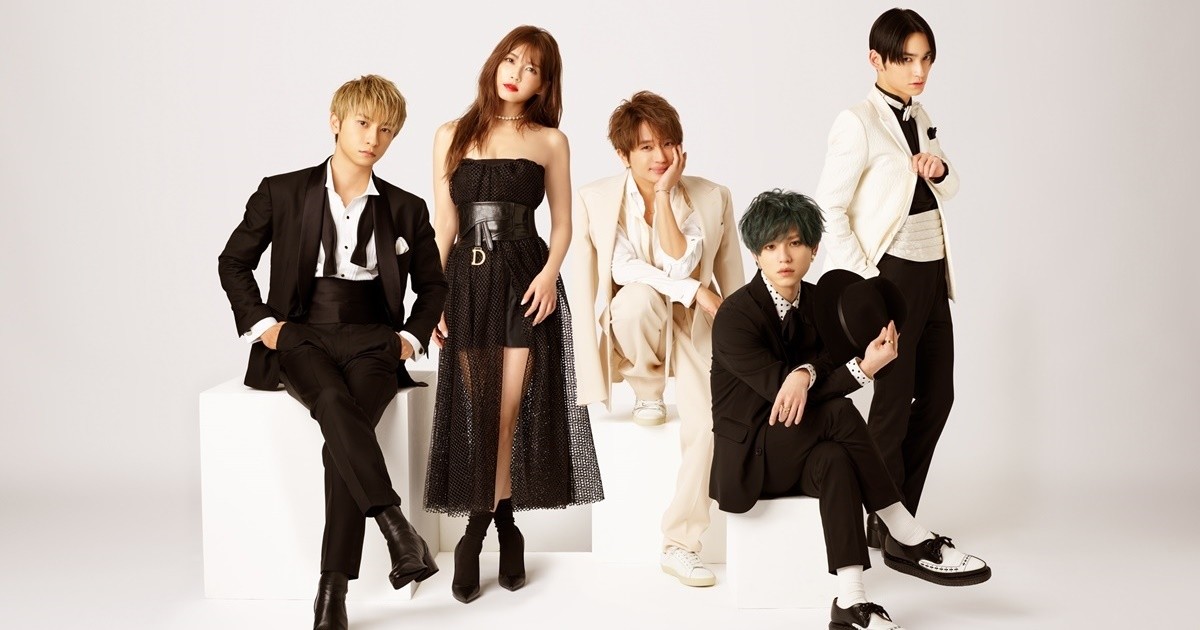 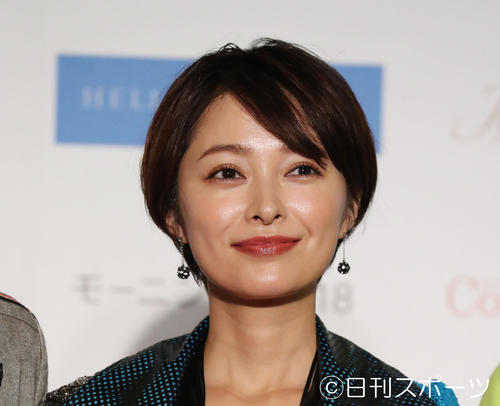 NMB48 Umeyama Koiwa and Ume blossom date, her full of photos are talked about