U.S. National Security Agency [NSA] says serious threats to Windows that could be exploited for large-scale information leaks and surveillanceSecurity vulnerabilitiesAnd notified Microsoft instead of keeping it as a secret within the organization. The NSA stated that the vulnerability was serious and that hackers would quickly find ways to exploit it. 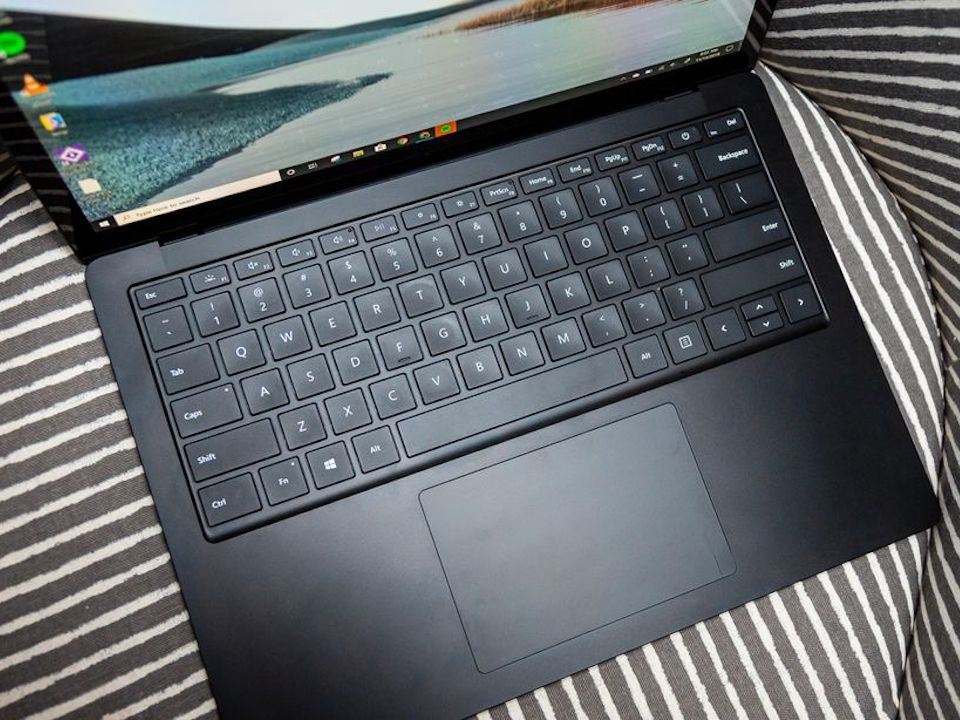 "None patching vulnerabilities can have serious and widespread consequences," the NSA advisory dated January 14 noted.

The company released January updates and technical information as a monthly security update. According to security expert Brian Krebs, the NSA reported security vulnerabilities.MicrosoftIt is said that this is the first time announced.

The collaboration between the NSA and Microsoft is a promising move, said Michael Kaiser, a former executive director of the National Cyber ​​Security Alliance. Ten years ago, trust and information-sharing between businesses and governments was very low, according to Kaiser, who helps cybersecurity measures for small businesses as part of their work. This move may indicate an improvement in the situation.

"Without sharing this information, we can't increase the security of the world," Kaiser said.

According to Microsoft, there have been no known attacks exploiting this vulnerability. 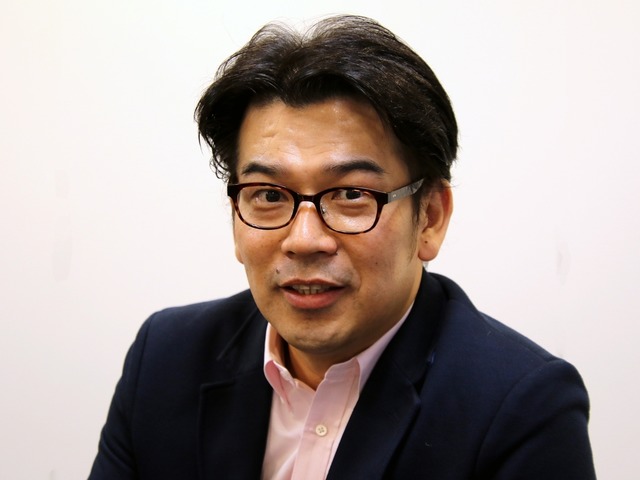 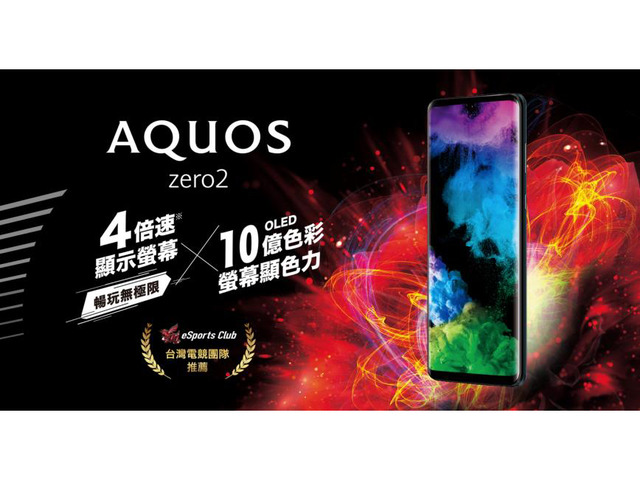 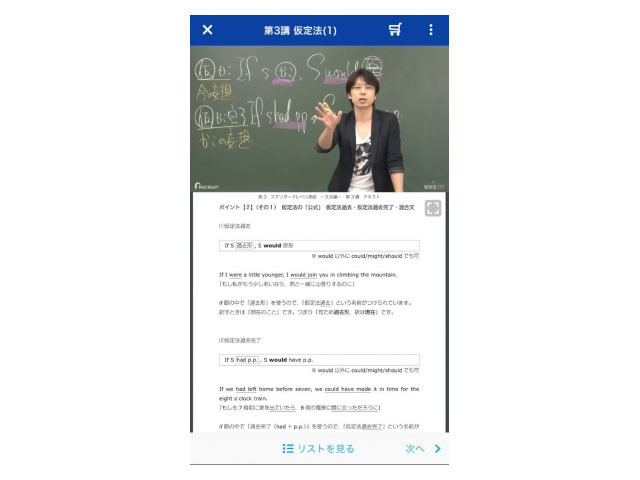 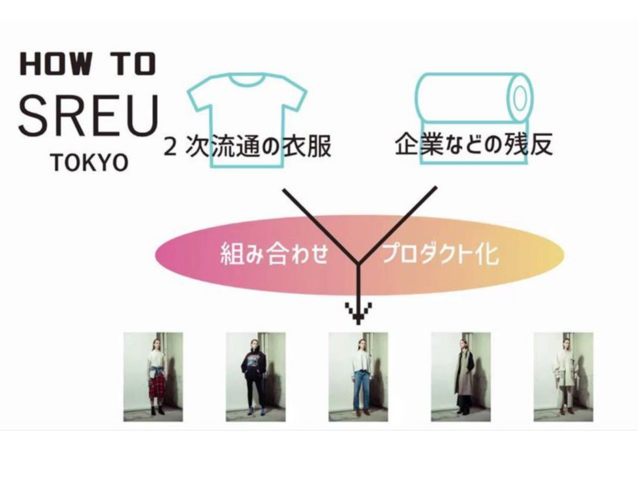 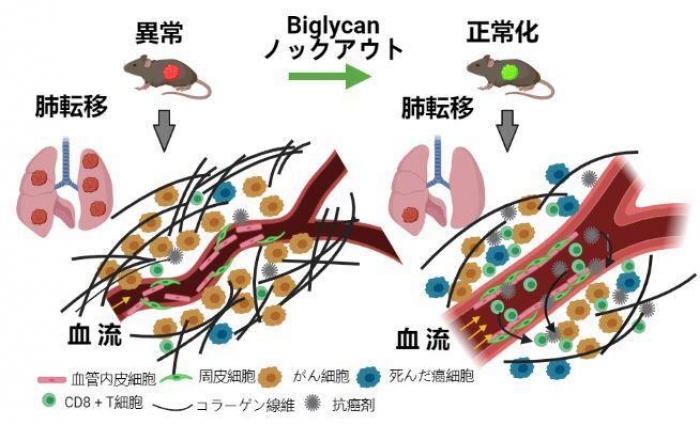 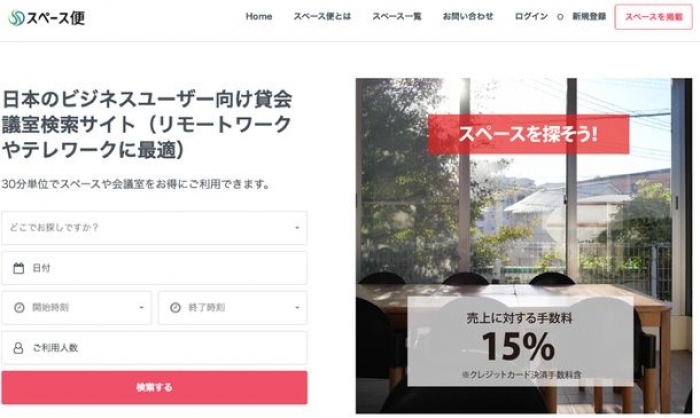