Tokyo Chamber of Commerce Research announced the results of the 9th “National Women President” survey on December 9th. The company extracted and analyzed female presidents (including directors such as hospitals and co-ops) from the management information (including private companies) of about 3.79 million companies held by the company.

Looking at the female president of “per female population” by prefecture, Tokyo was the top with 1,649, followed by Okinawa with 1,046, Yamanashi with 930, Osaka with 908, and Oita with 779. . On the other hand, the fewest were 370 people in Niigata Prefecture.

The national average of the ratio of female presidents, which compares the number of companies and the number of female presidents, was 13.4%, an increase of 0.4 points from the previous year (13.0%). By prefecture, 13 prefectures exceeded the national average, the highest being 20.6% of Okinawa. On the other hand, the lowest was 8.7% in Niigata Prefecture. 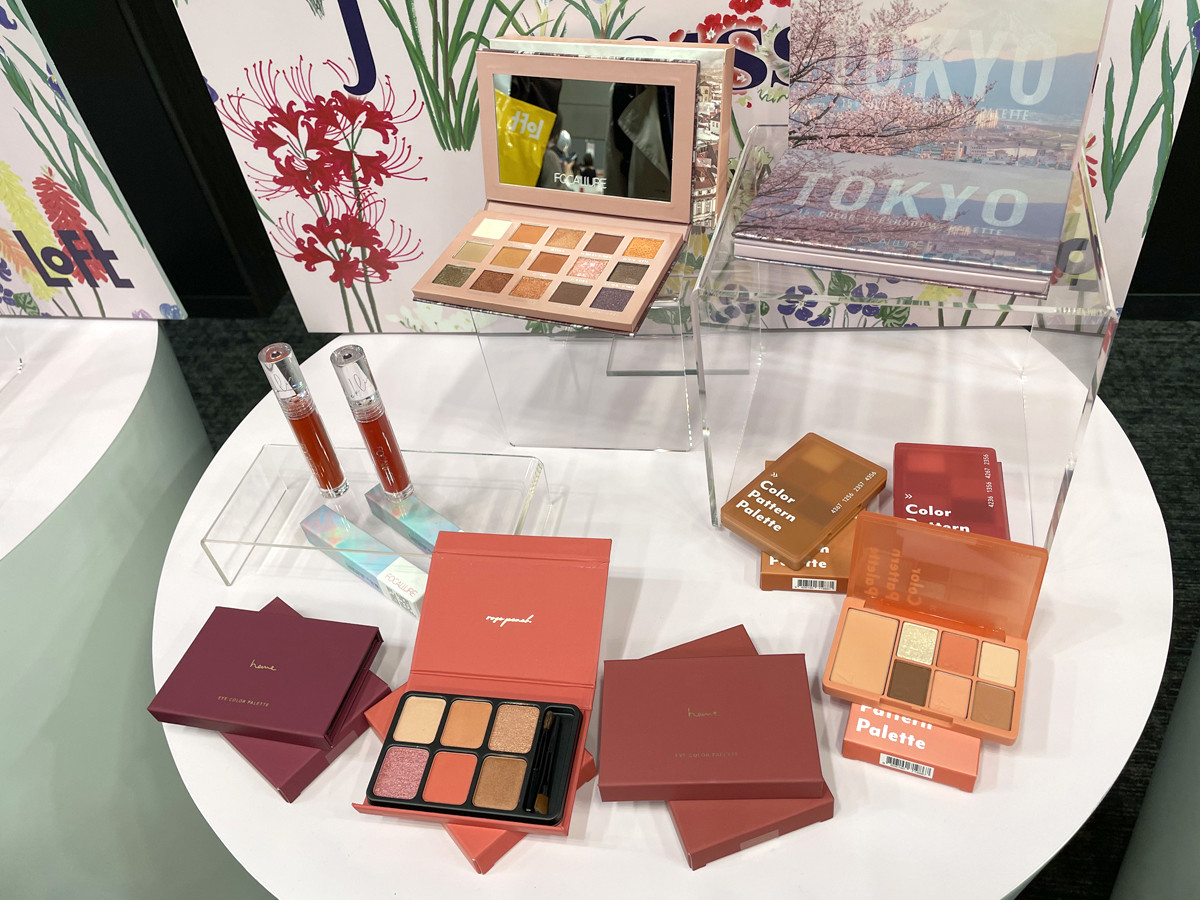 I want to use it for spring mask makeup! Thorough investigation of Korean cosmetics that are attracting attention this spring and summer 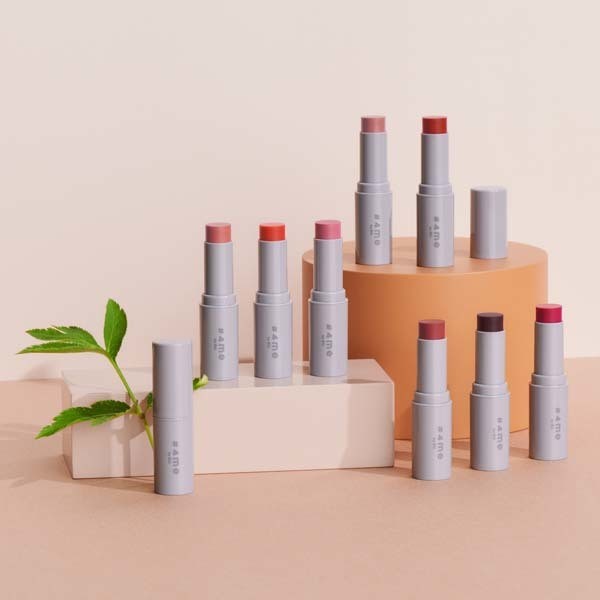 GU launches new cosmetic brand "# 4me by GU" made in Japan! Price starts from 590 yen 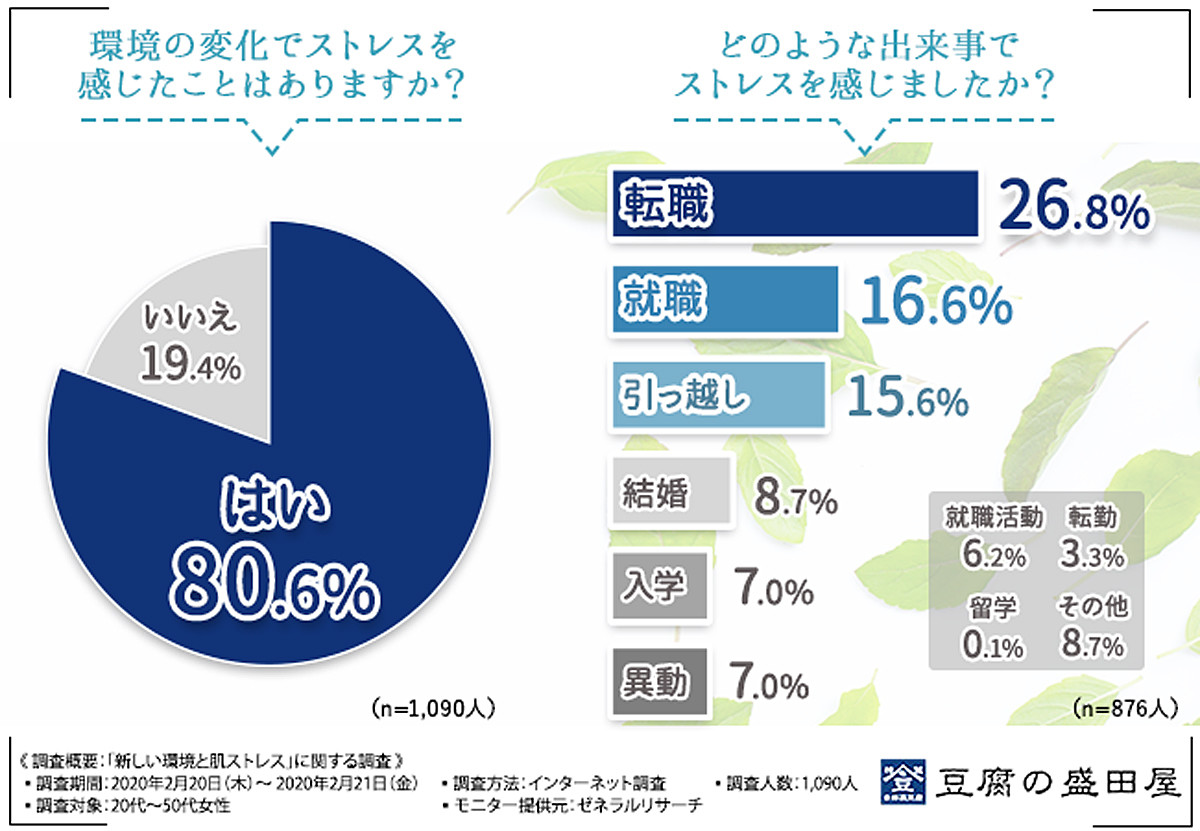 More than half of women in their twenties and fifties who have had skin problems due to stress-What is the solution?