*10:30JST NY Stock:Slightly high as compared to the US-China agreement the material out feeling
US stocks slightly higher as. The Dow average is 3. 33 dollar 28135. 38, the NASDAQ is 17. 56 points higher 8734. 88 trade in the end. A modest decline is credited with for US-China trade negotiations in China Conference, open the first stage of the agreement reached in the buy spread. However, the immediate material out of the book with us too, then a small value movements jostle the deployment was. Sector, software and services and Public Utilities will rise, while automotive・auto parts and energy is weak.

Software of Oracle(ORCL), and an increase from net sales remained flat and earnings fell. Or semiconductor Broadcom(BRCM)also pallid earnings sold. Membership wholesale Costco・Wholesale(COST), the closing sales expected downside of a weak transition was. On the other hand the software of Adobe(ADBE), the sales and profits and expected strong result announced strong sales and was. 《MK》

Fujitsu substantial rebound in highs update,the new regime to the transformation of the progress assessment in domestic securities is promoted 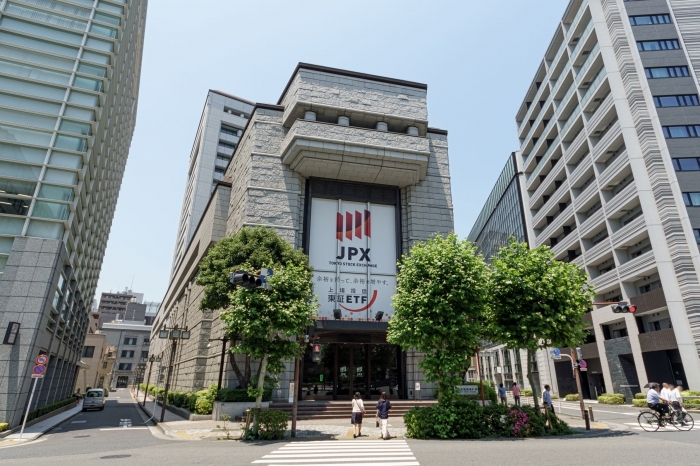