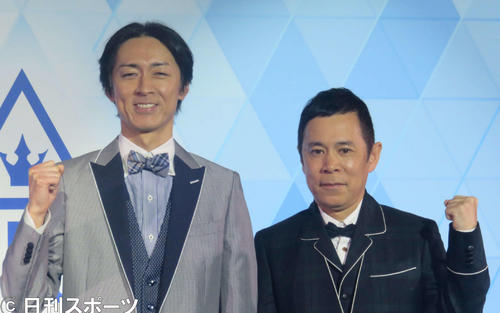 The two asked by listeners when they last exchanged contacts, saying they last exchanged 10 years ago. When Yabe cut out, "Isn't it going to be replaced?", Okamura asked, "Isn't it changed?" Yabe replied, "I haven't contacted you, but worst … I know for the worst." Okamura said, "I'm thinking I'm going to change a lot. I'm not contacting, so as a result, I was forced to confirm to the manager," Is it right? "LINE [also exchange] 10 years ago I think. "

In June 2010, 10 years ago, Okamura complained of poor health and took a rest for 5 months. Okamura looked back at the time and said, "When I got back, I had a relationship where I could talk." Looking back at Yabe, "I did it no matter where I went to work, it was good." Okamura said, "The more I wanted to be vocal, the more I felt dissatisfied with my partner, and the opposite. I think that Yabe's feelings have moved away.

In August 2014, Yabe announced that he had graduated from "Ninety-Nine's All Night Nippon," and in September asked the listeners why he quit. Yabe said, "I came back in about 6 months, and I thought it was good, but I thought it would be better to return to the previous one, but it would have been different," said Okamura, who was not recovering after returning from rest. .. When Okamura looked back, "I thought I wouldn't rewind," Yabe said, "I knew that, but I didn't think I'd do it. It wasn't fun anymore." Okamura replied, "When I graduated, I said I knew what I had to do to keep it. I told him that I wanted to go to the radio."

Yabe said, "I told you I'm graduating. I really wanted it to end once [the program]. I'm certain that my motivation dropped. After a while, I can get it done by myself. I thought it was the best, "he recalled. Okamura said, "I was afraid that the listener would leave because of that, and some people would say that if it wasn't Ninety-Nine, the person in front would be better, and I wouldn't want to lose. I didn't understand that. I was told that I was the only one to stay, "Yabe quit and feared that the listener would leave, but exclaimed that it was also mean. 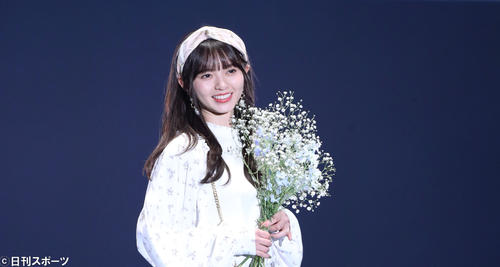 Asuka Saito and Ayami Nakajo in TGC of the audience 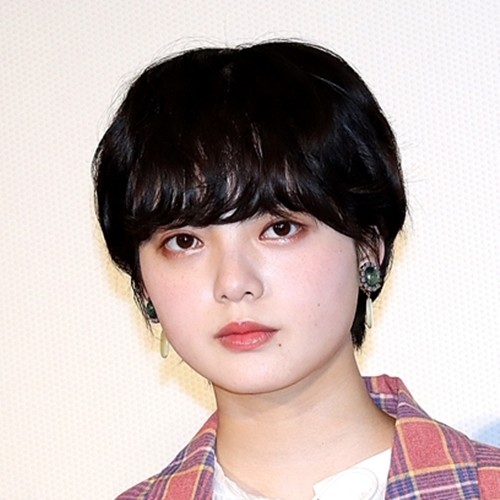 Keyakizaka 46 Moriya Akane, Hirate TomoRina "I was happy when I saw a smile" 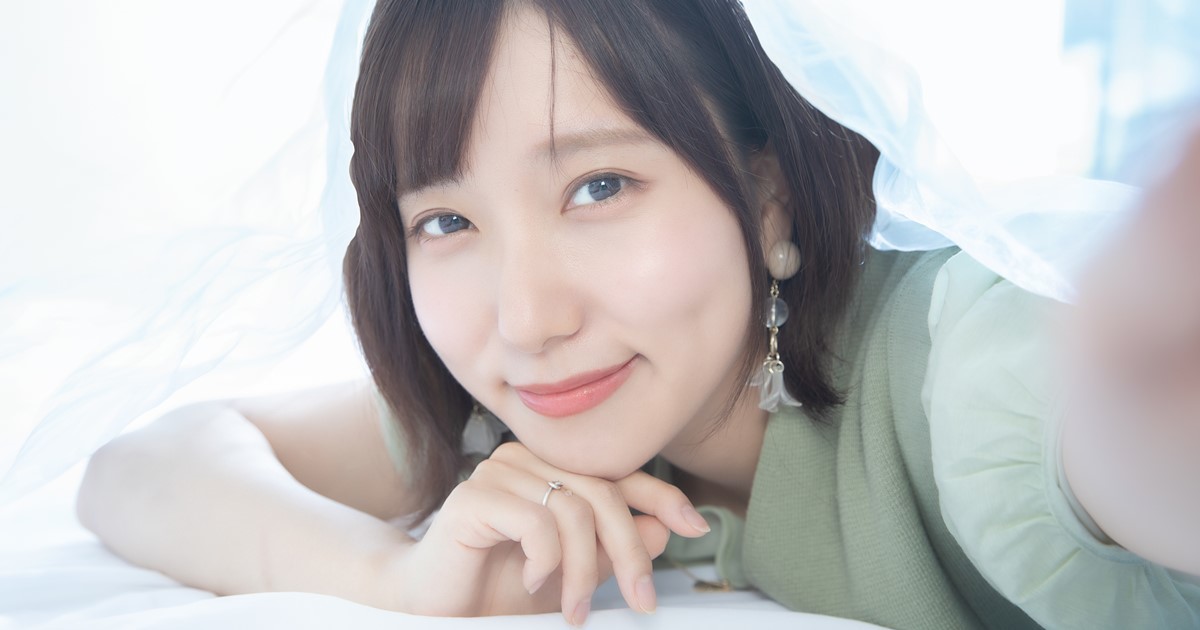