The final match of the first league was held, and in the singles, women's B group Okuhara Nozomi [Taiyo Holdings] defeated Rachanok Inthanon [Thailand] by 2-0 to make three consecutive wins and proceeded to the semi-final. Men's Group A Kento Momoda [NTT East] won straight to Jonathan Christi [Indonesia], making it 4th in all 3 races.

Doubles mixed B team Yasuhiro Watanabe and Arisa Higashino [Nihon Unisys] won the Indonesian pair and won three consecutive victories. With the Women's Group B, they defeated the Korean pair and scored 2 wins and 1 loss. Together with Nagahara Kana and Matsumoto Maya [Hokuto Bank], they decided to break through the first league.

The women who had already decided to enter 4th and higher, Yuki Fukushima of the Doubles A group, Ayaka Hirota [American Babes Gifu] won all three games, and Akira Yamaguchi of the Singles A group [Re-Shunkan Pharmaceutical] lost 2 wins and 1 loss. 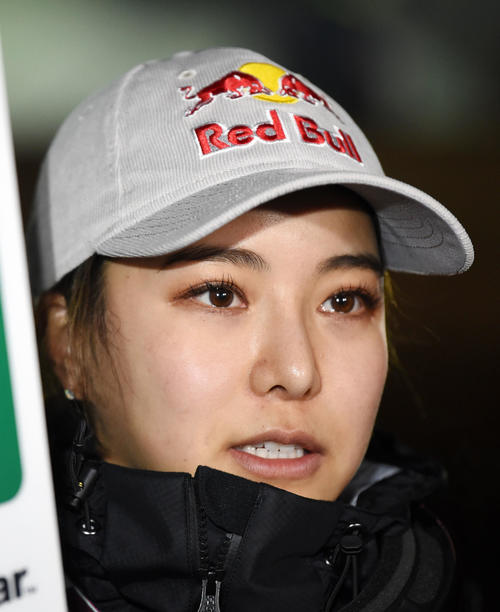 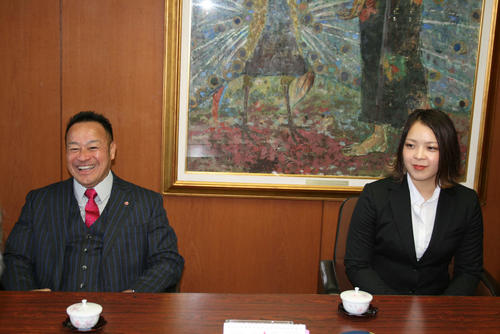 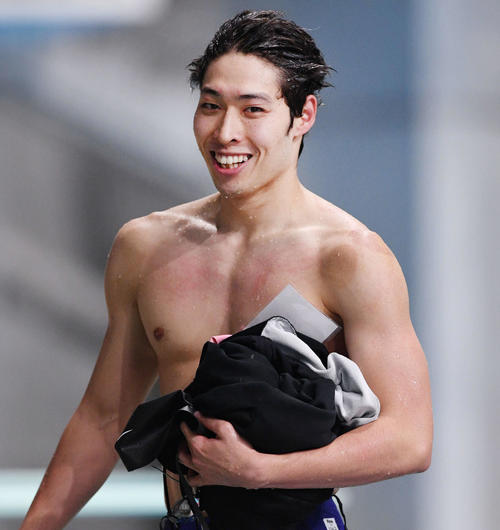