Kaoru Kanno [42], who received disciplinary action from Dentsu at his affiliated company in Powerhara, resigned as creative director of the Tokyo Olympics and Paralympics opening and closing ceremony and production team, and the Games Organizing Committee refilled the vacancy It turned out that there was no policy on the 8th.

According to people concerned, it is difficult to recruit new personnel with the remaining seven months imminent before the opening. The team consisted of eight members, led by Kyogen teacher and director Nomura Mansai, the general director. Mr. Kanno offered his resignation to the Organizing Committee on July 7, and was accepted on the same day. 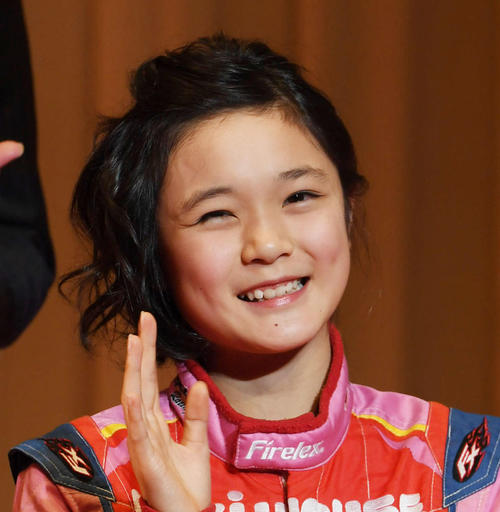 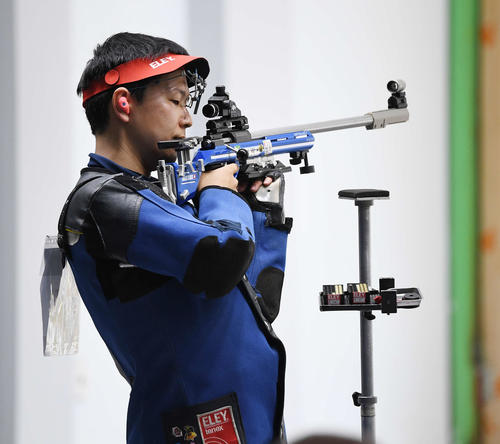 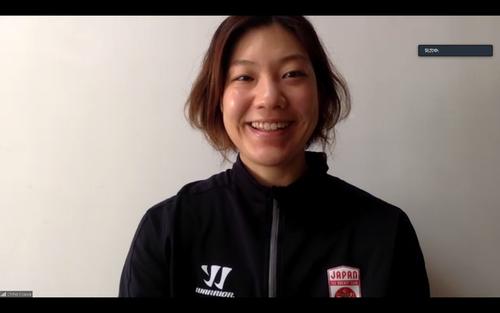 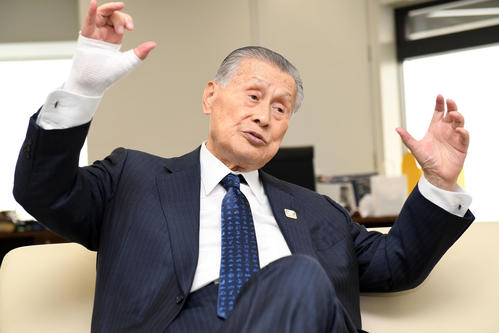 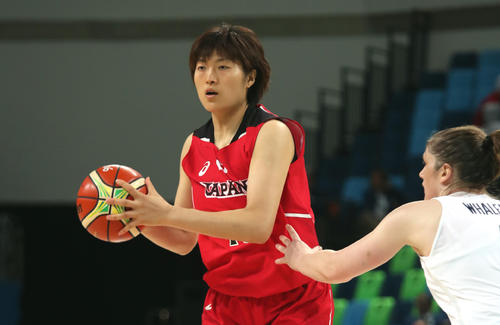