"G ・ U ・ M PLAY" is a device that allows you to read brushing movements by attaching it to a toothbrush and enjoy games and news readings with smartphone apps.

Today, in 2016, this unique device for brushing teeth while having fun was launched. There are two basic functions, "MOUTH STATUS" that advises how to brush based on the instructions of the dental hygienist, and "MOUTH LOG" that records movements and time during tooth brushing. Two apps were released at the same time.

One is "MOUTH MONSTER" for children. It is a game that fights monsters with the movement of a toothbrush, and it is a very interesting application that your teeth are brushing naturally. In addition, there are "MOUTH BAND" that you can brush your teeth like playing an instrument, and "MOUTH NEWS" that reads the news for 3 minutes while brushing your teeth. It will be a product 4 years ago,Still available for purchase from Sunstar's online shop. There is also one more app called "MOUTH STATUS". 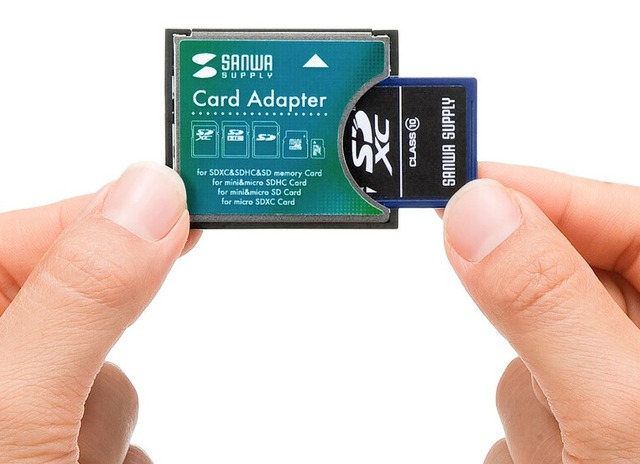 Some changes to Twitter and data sharing settings. Advertising data is shared in principle-Engadget Japan