Speaking of Palm devices, PDAs have been lightened by narrowing their functions, have good battery life, and crisp operation. Sony's CLIE "PEG-N700C" extended this independently and added an entertainment function.

This new CLIE was released today in 2001. The PEG-N700C has a high-definition display from the conventional 160 x 160 dots to 320 x 320 dots. In addition, because it was a reflection type with a front light, it was easy to see both in bright outdoors and in dark interiors.

A major change is that the entertainment function is equipped with a slot compatible with MagicGate Memory Stick, so that music playback, image display, and video playback can be enjoyed. The extension was pretty drastic, given the strong impression that Palm was a simple business tool.

After that, simple Palm devices disappeared one after another, and considering that CLIE was the only thing remaining in Japan, it would have been the correct answer to steer toward the entertainment direction. 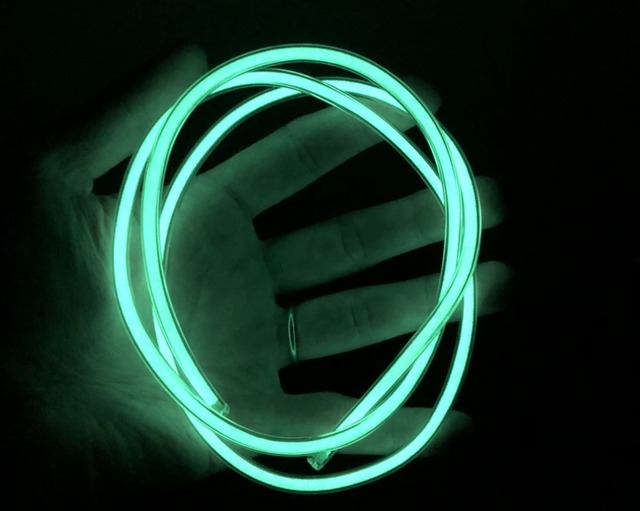 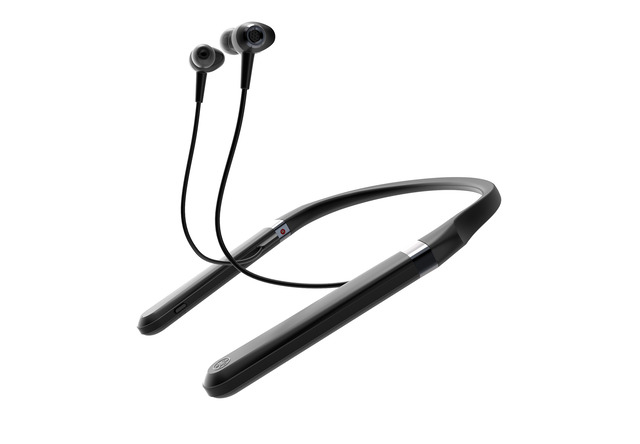