VoLTE itself was started by DOCOMO first in June 2014, but au was started following this. By the way, SoftBank is from December 19th.

The biggest attraction of supporting VoLTE is that it is now possible to make calls and communications compatible. In the conventional method, when there is an incoming / outgoing call, it switches to 3G, but with au 3G, data communication stops during a call, so there was dissatisfaction that if there is an incoming call even during a video conference by data communication, it was interrupted. Since VoLTE does not switch to 3G, these problems are eliminated. 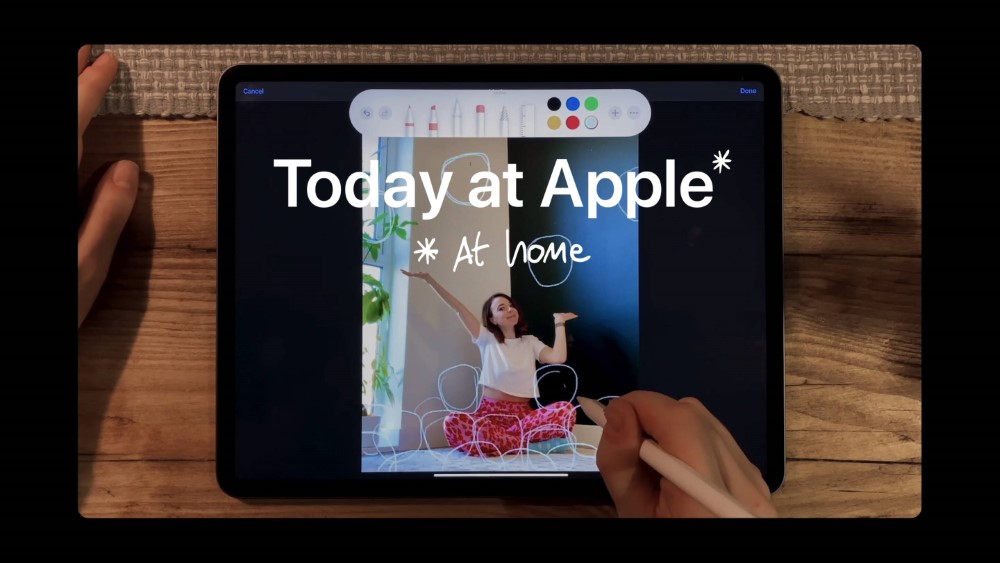 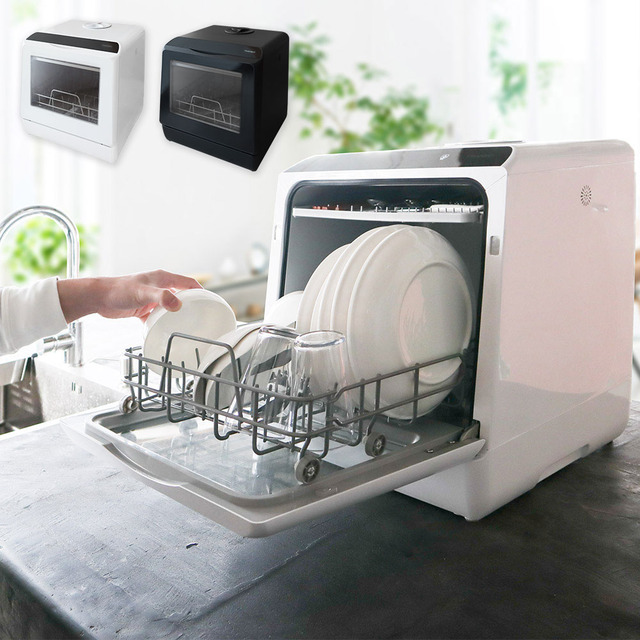