A number of removable media have appeared to replace floppy disks, but among them the Super Disk [LS-120], which gained a certain share and became a major player, appeared in 1996. "LK-RF235UZ" is a 2x speed drive for this super disk.

This drive appeared in 2000 today. Despite the super disk's media size being almost the same as a floppy disk, it has a large capacity of 120MB. If it is just the capacity, ZIP and MO can compete, but the advantage is that you can read and write 2HD / 2DD floppy disk with the same drive [and high speed].

The data transfer speed is 958KB / s, and reading and writing files has become more comfortable thanks to twice the speed of the previous model. The interface is USB1.1, but the power consumption is as large as about 9W, and an AC adapter is required. By the way, around 2000, when the price of CD-R / RW drives was getting lower, the capacity and media unit price were starting to overwhelm others. Super Disk introduced a 240MB model whose capacity was doubled in 2001, but unfortunately it could not become mainstream.

In 1998, announced the acquisition of DEC [Digital Equipment] by COMPAQ
In 2000, Matsushita Electric Industrial and Kotobuki Electronics Corp. double-speed super disk drive"LK-RF235UZ"Released
In 2012, DOCOMO"PRADA phone by LG L-02D"Released
2016,Sonnet releases "0 SIM" that can be used for free up to 500MB
2018,Softbank launches "Android One S3"
2018,au releases “HUAWEI nova 2” 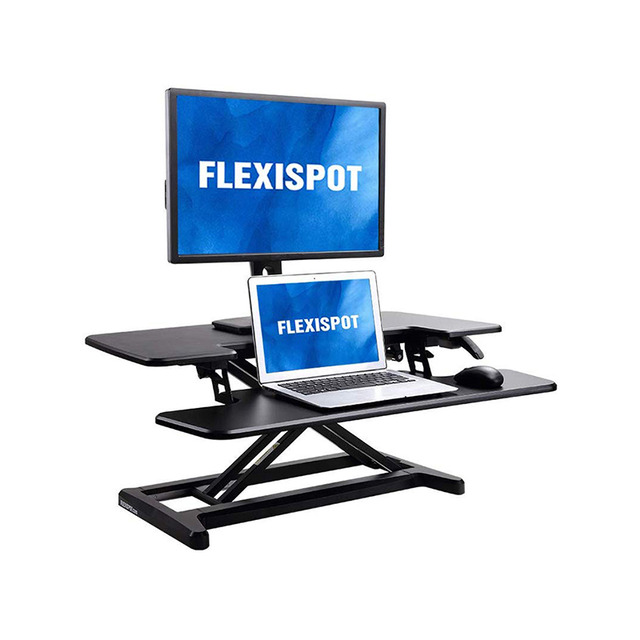 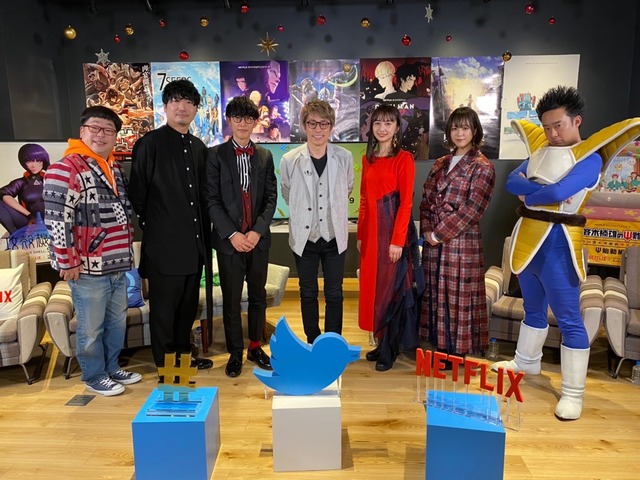 "HUAWEI Watch GT 2" 42mm review. The difference from 46mm is with battery and presence of microphone speaker-Engadget Japan edition 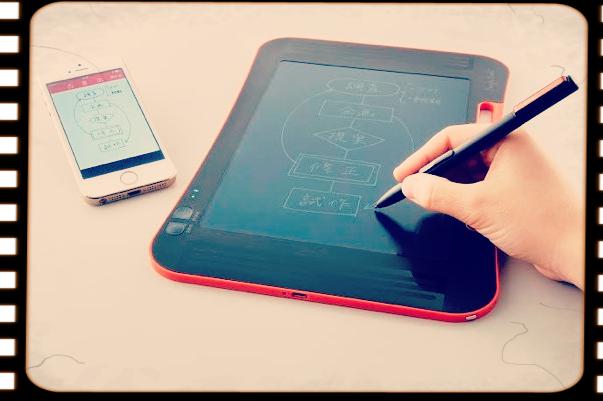