"PANTONE 5" [107SH] is the first smartphone in the PANTONE series that offers a wide variety of colors. Not only the body color, but also the world's first radiation measurement function was also noticed.

This Android smartphone was launched today in 2012.

Specifications include 3.7-inch liquid crystal [854 x 480 dots], 1GB memory, 4GB storage, approximately 4.9 million pixel camera. Its compact size and rounded shape make it easy to use even with one hand. There were a total of 8 body colors, and it was a nice point that you could choose your favorite color.

Regarding the radiation measurement function, which is the focus of attention, the measured values ​​change greatly depending on the conditions, and it takes a long time to measure with high accuracy, and it is not the instantaneous value that is important in the first place. Had little meaning to. It was interesting as a function, but… 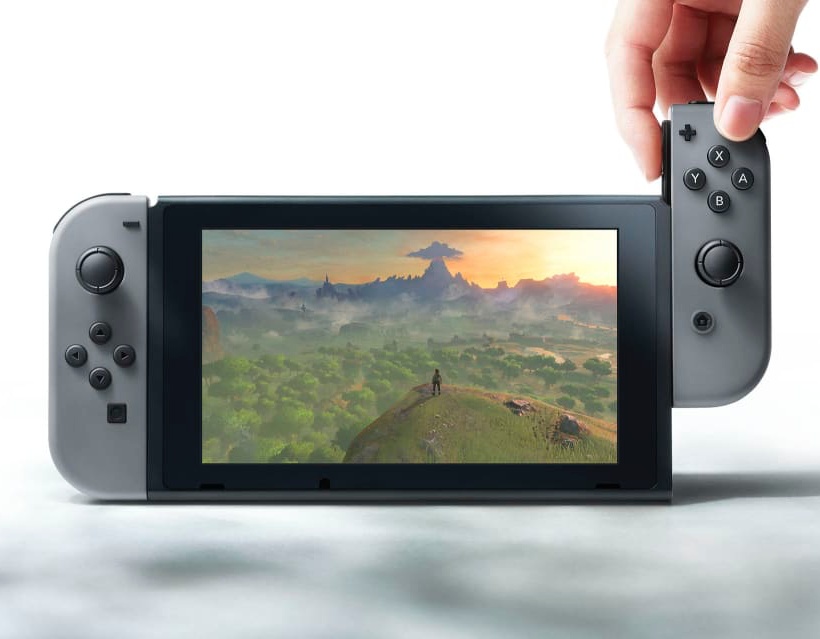 Does the belt change color while wearing it? I tried on a playful watch “ KAMAWATCH ''-Engadget Japan version

Is the MacBook Pro AC adapter smaller? Apple may be preparing GaN products-Engadget 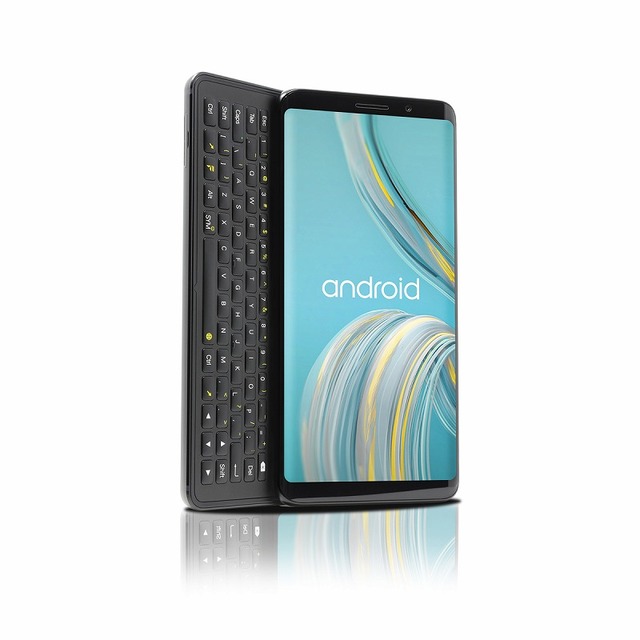