"GIGABEAT" is a unique digital audio player that uses a replaceable HDD for media.

Most digital audio players used flash memory, which has a small capacity but is easy to miniaturize, but in HDD-equipped models such as the iPod, the large capacity is a weapon. The convenience of being able to carry around all the music at all times, and there were many people who liked it.

However, it is true that the capacity is limited, no matter how large the capacity is. GIGABEAT, which allows HDD replacement, has met the expectations of people who want larger capacity players.

Uses a PC card-type HDD "mobile disk" so that anyone can easily replace it. By using the thinner Type II instead of the thicker Type III, it was possible to use it even for small players. Creating a small HDD like this is one of Toshiba's strengths in a wide range of fields.

Since it is a PC card type, you can also read and write files by inserting this mobile disk into a notebook PC. Also, it can be used as an external HDD by inserting it into the GIGABEAT main unit and connecting with USB. However, it was delicate in terms of usability because the transfer of music files requires special software. 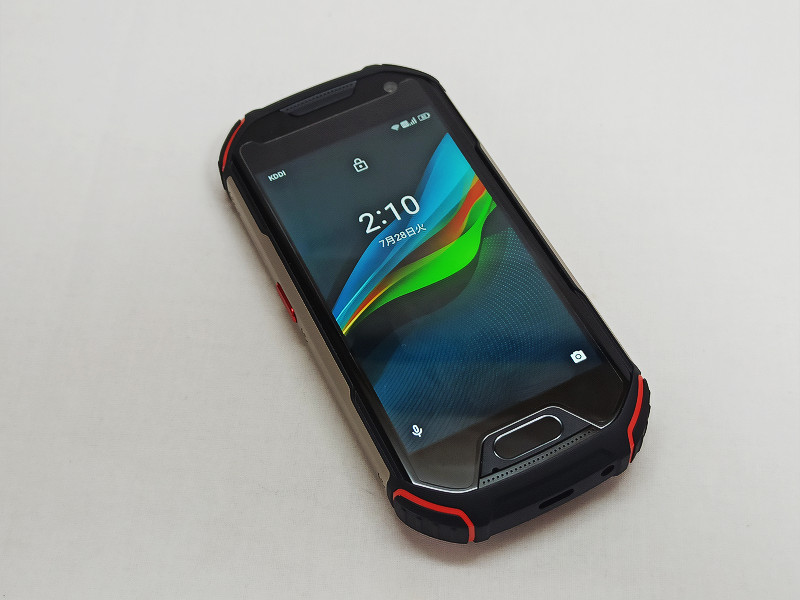 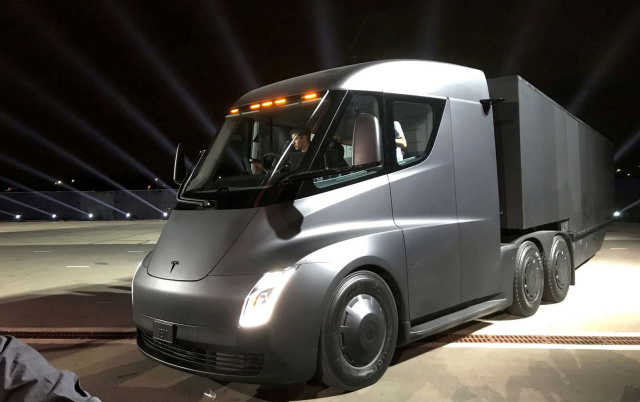 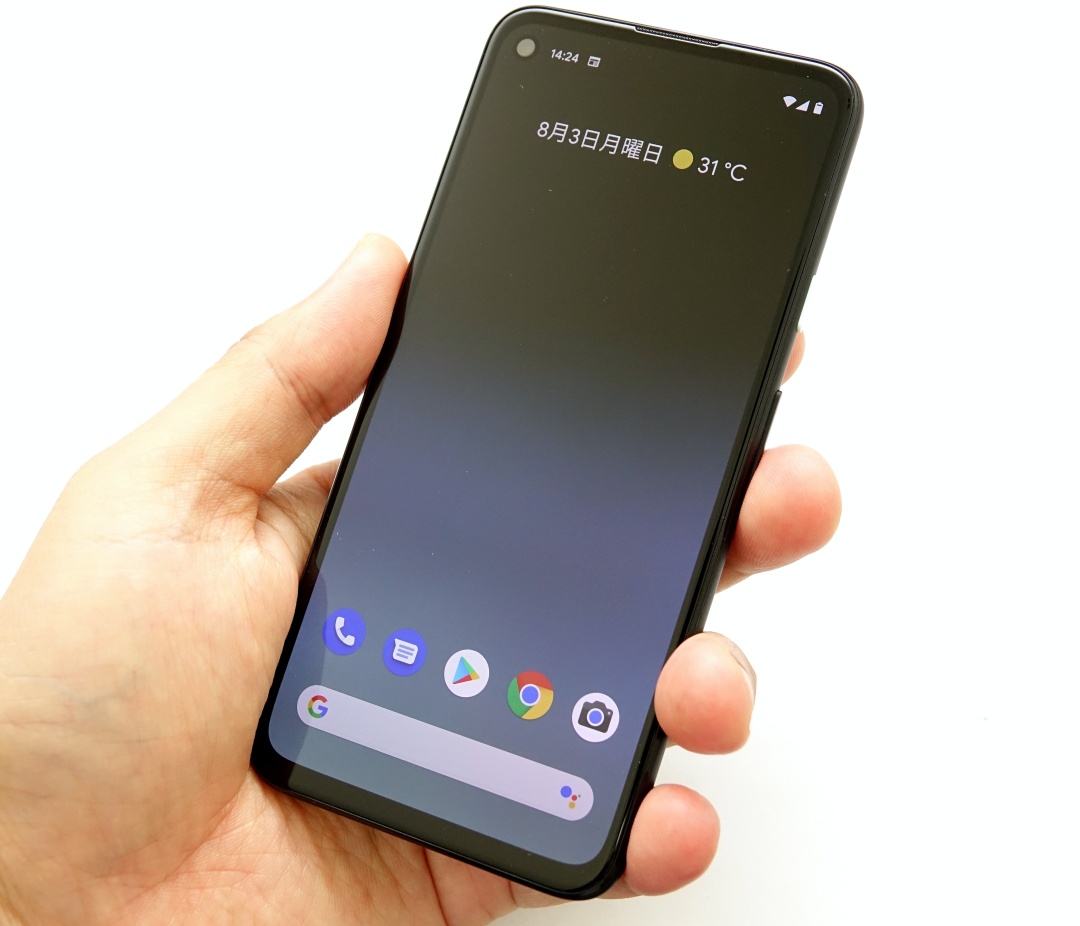