David Swig, an owner who grew up in a car hobby and became interested in Japanese cars since childhood.

His garage is lined with nine Japanese cars, including the 84-year Datsun 200SX Convertible [Nissan Gazaire], the 77-year Toyota Corolla SR-5 liftback, and the 73-year Datsun 510 that retains its original state. Is also amazing.

But after all, the favorite is the 75-year-old Celica LB of European specification.

The appearance of the LB with beautiful lines flowing from the roof to the tail was cool to everyone. in Japan
When the car was launched, it was a super car boom, and it attracted children too.

Shortly afterwards, Toyota teamed up with Shelby American to compete in the 1968 Toyota 2000GT season, choosing a full-fledged race route and turning to the development of a race car, the Toyota 7.

With this, Toyota's DOHC engine became familiar to users. Celica's GT model was added in 1973 with a 2L model loaded with a new engine 18R-G type,

LB joins the lineup. These DOHC-powered vehicles drove Toyota's commercial sports models of the 1970s. Sales of the original Celica have been long-lasting, lasting seven years through the 1970s when emissions regulations became stricter.

In '78, Celica XX, a 6-cylinder model with a strong awareness of the North American market, appeared. The design of the exterior uses the same motif as the Toyota 2000GT, recalling the 2000GT and reconfirming the position of the Celica model. However, the engine setting was only SOHC for some reason.

Engine hood with only six slits [pictured above]. Ventilation under the front window
Only in the center is a late-type feature. Beneath the front grille, there is an air vent that is a feature of the late model
I was

The name “Liftback” [above] sounds very fresh when it was launched. TOYOTA badge
The dragon mark on the side of the car, such as the steering wheel, rear seats, etc.
Was also treated.

セ The Celica LB owned by David was imported from Switzerland six years ago and is a 75-year model equivalent to the latter model for domestic use. At first glance, I did not notice, but the left-hand drive Celica LB with DOHC was only for the European market.

The rarity that it survives in such a good condition is an important point for David.

Also, looking at the design around the bumper, it was much more sophisticated than the North American version, and it made me think what the car design should be.

セ The Celica LB, which does not exist in the United States, was found in an old French car magazine. He seemed to be on sale for months, but noticed the rarity, and David immediately offered to buy. The former owner who lived in Switzerland explained that he used it for rallies in the 70's and 80's, so although the actual car condition was a bit uneasy, the delivered car maintained the original condition very well I was surprised that I was there.

David liked the interior, exterior, and institution, and decided to keep it intact. The only thing on the door is the white background bib circle, which I chose according to my preference. I wanted to have a more visual memory of my previous rally.

18R-G engine with beautiful red anodized cam cover. Successive Toyota water-cooled inline 4-cylinder 2L
It is a representative of the twin cam, and it is compared to the prestigious twin cam Alfa Romeo of Italy.
"The Toyota version of Rufa Romeo's engine," said David.

"It's a Toyota version of the Alfa Romeo's engine." When the engine sound of the DOHC mixed with the exhaust sound during freeway driving, he said joyfully, "I will make a good sound."

This Celica can only be run at special times, such as during a classic car rally.
Still, there was no problem with the institution, and the point that he always trusted both mechanical and electrical systems seemed to be reassured that "it was a Toyota".

こ そ Because it is a rare car, we ride carefully so as to be spared. This is one way to keep the original appearance of the old car.
Even if it wasn't even a museum, I was impressed by the preservation of moving objects on an individual level. I was very fortunate to be able to record this running.

The individual meters attached to the instrument panel independently were reminiscent of a sports car of this era.
The characteristic of cars of this age is the use of silver decoration on complex molded resin panels.

Celica liftback with ample rear seats despite a slightly narrow headroom. At that time
One called a charity car. Decorated with dragon marks and wood stripes, with a sports car
A different luxury atmosphere was also produced in the back seat.

He said, "I don't remember what the suspension was."
David emphasized. The front is a strut type, and the coil spring fits in the upper part.
You. The control bar, which looks like a torsion bar, is attached to the lower arm.
Ma was relatively common. The rear is a rigid axle 4-link coil type, which is more rigid than an independent suspension
It was a mechanism.

Published: Nostalgic Hero, April 2012, Vol.150 [All the contents in the article are as of the time of publication]
Source link 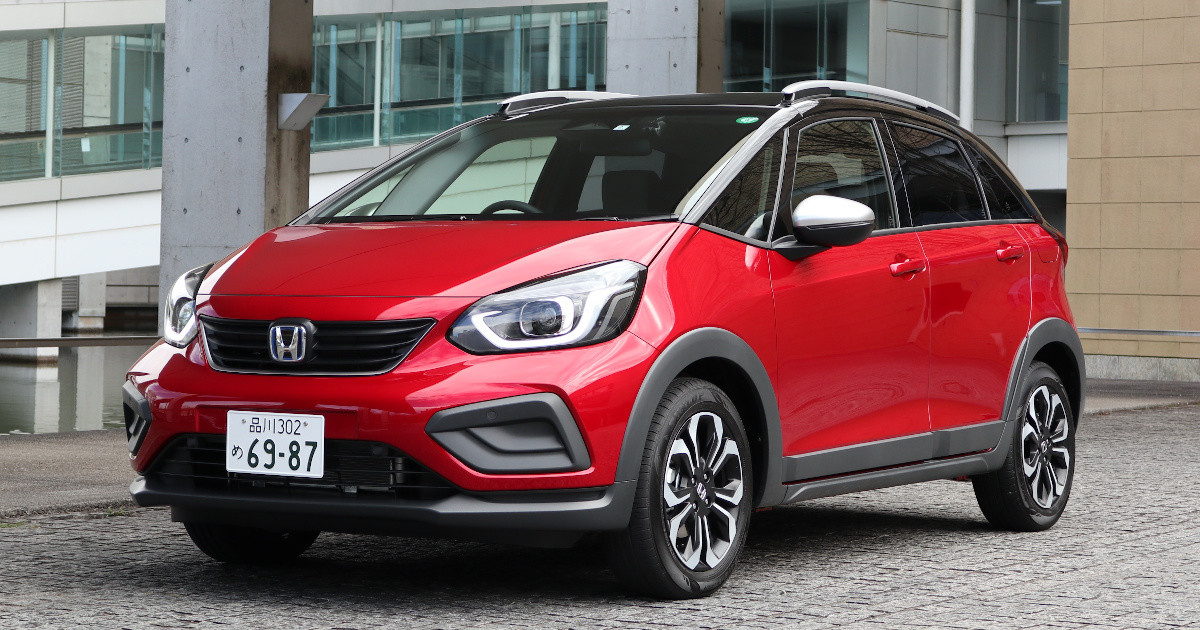 Honda's new "Fit" orders more than 31,000 units in one month from release 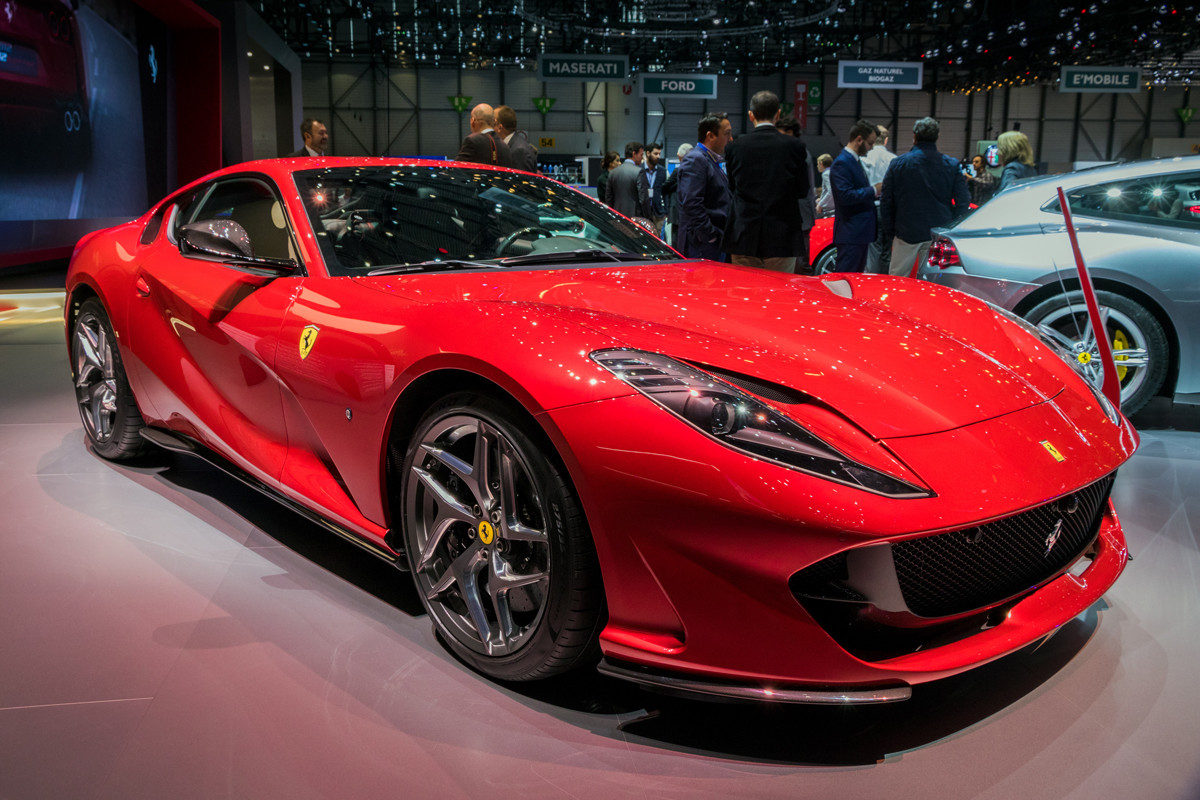