At the auction held in Paris, France on February 7, 2020, one Rolls-Royce was exhibited in the world modified by famous customizer George Barris. It has been a week since the auction ended, but the next owner does not seem to be found. Rolls-Royce, dressed in gold, was one that was custom-made by an actress.

The actress is Hungary's The Gabor. Born in 1917, she emigrated to the United States in 1941, working alongside Orson Welles and others in Hollywood. She said that she spent a lot of money on her car, and she even appeared on filming sites such as the Mercedes-Benz 300SL. And that would be well reflected in this Rolls-Royce.

In 1978, Gabor sent his Rolls-Royce Silver Cloud II to a famous American customizer, George Barris, who also worked on Batmobile. It was for display at the Auto Expo held in Los Angeles that year. Barris has transformed its valuable long wheelbase model, made of only 299 units, into one Rolls-Royce in the world.

The body, including the front grille and wheel caps, was painted gold. If you're running through the city, you'll be noticeable. Although it is custom-made as a whole, it is not a custom car that does not know the original model that Barris often deals with, but large headlights, wood trim, spare tires, and leather front seats are inherited as it is. The name "Zsa Zsa" can be seen everywhere because it is bespoke. Paintings such as roses on the windowpane also make you feel like a car for Gabor. The commemorative plaque is made of 24 gold.

It was unknown where it was for 20 years, but it was recently discovered and returned home to Europe. The estimated price ranges from 80,000 euros to 140,000 euros. 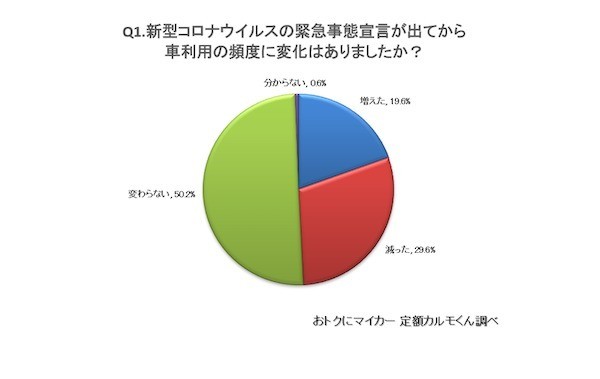 About 20% of cars use "increased" after Corona's emergency declaration