The relationship between Porsche and Canadian Porsche Freak, Bill McKeechan, is unusual. The distance he has carved with Porsche is over one million kilometers, three times the distance from Earth to the moon. He got the Porsche 911 Turbo 44 years ago. Since then, I've been both sour and sweet through various adventures.

"I grew up with an American muscle car. When I was young I was riding the Oldsmobile 442. It was a hot spot everywhere, but the handling was like a dairy truck." Recalling the 911T, the first Porsche I bought in 1970, he said, "I felt incredibly agile and how well-designed the car was. It's also comfortable. "

This experience is a turning point in McKeechan's life. I was fascinated by a sports car born in Stuttgart. I bought a silver 911 as his company car. But soon, an attractive Porsche jumped in his eyes. "I saw it in the Can-Am race for the first time in 1972, on the 917/10. It was turbocharged and rocket-like." A few years later, the 930 Turbo was commercialized in Canada. When he tried to buy it at a dealer, he was told that it was too powerful and "why not try again once". However, he never thought he would be happy to buy a car other than the 911 Turbo. From here, we look back at the distance between him and Porsche.

1973 0km
In 1973, there was a long line at every gas station due to lack of oil. With many owners trying to switch to a smaller car, McKeechen decides to buy a 911 turbo. Midnight blue and cork leather interior were combined. If he missed this opportunity, he wouldn't get a more radical sports car.

1976 23km first shock
In May 1976, the 350th 930 Turbo was airlifted from Germany. The first meeting was at the airport, but he thought that the color was wrong. But there are no mistakes in the order. It was simply a dust cover after a long journey. After cleaning, his drive life with the 911 Turbo began.

1976 marriage, 4312km
Bill McKeechan finds a loved one and gets married.

1976 6245km passion for racing
"The first long-distance drive was a crossing from Ontario to the Trans-Am race in Trois-Rivieres, Quebec." In this race, Porsche 934, operated by George Former, won, 2nd Entered the Porsche fan. The passion for the race was ignited, and it was over 100,000 km on various circuits. He said he had crossed the United States at least five times to see Monterey's historic car races.

1978 13,800 km generation change
That year, McKeechan's son Craig began working for a family-owned carpet cleaning company. In the same year, his second son, Brian, joined the Canadian racing driver Ludwig Heimras in a Porsche 935 race in Mexico City and won a stunning victory. From father to child, the passion for racing was firmly passed down.

2006 64,1312 km 幸 Fortunately fortunate
Things don't always go smoothly. This year, as I was heading to Monterey as usual, the fan belt plate was damaged｡ “I could not get Porsche spare parts in the southern Oregon countryside”｡ “But I found a factory that can repair the fan belt I was lucky. " He safely arrived in California on schedule and enjoyed watching the race.

2009 850,000 km Accident
Even if we have had a happy life together for more than 30 years, there is an inevitable crisis. Porsche has been smashed once by McKeechan in a SUV. The drive shaft was damaged, the fenders were dented, and the control arm was broken. A pickup truck with a Volkswagen emblem arrives at McKeechan, standing beside the SUV driver and the "Oboro" classic car. That person is Eric from Volkswagen Support. Shortly thereafter, McKeechan's car, which was ready to run, survived the 30-hour drive to Monterey again.

2012 1 million km anniversary
"We reached 1 million km on our way to Oldtimer Swap Meet in Hershey, PA. We returned to Toronto and celebrated with free champagne." 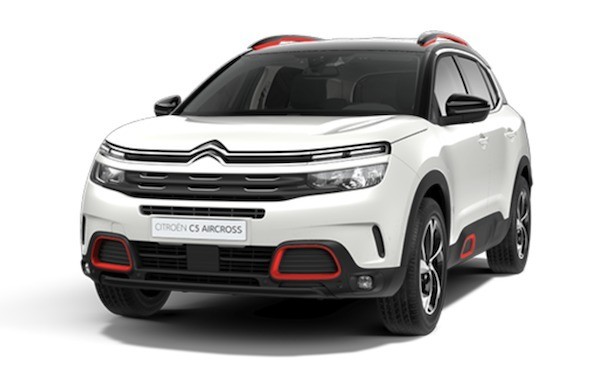 Authentic school that even adults want! Accepting orders for the smaller McLaren Senna