When I asked a person who worked at the Isuzu factory line, I was told how hard it was. As the name suggests, the hand-made 117 coupe rarely assembles its parts on the line and was forced to bend and scrape it together. At least from the point of view of the mechanic, the 117 Coupe asserted that the latter model is better.

One of the owners, Nizo Maruyama, arrived at a late-stage 117 coupe considering his own future.

117 117 coupe, a car that you have been dreaming of since youth. However, when I was thinking of riding an early-type handmade, I was wondering if I would be able to withstand the hardships of getting older at best. So I chose the latter model. XE-L, the highest grade, almost the final type.

The difference between the early model and the late model, in which the silhouette style does not change, is often expressed by the shape of the light or the position where the turn signal is attached, but as mentioned above, the 200 cc displacement expanded, There are many refinements applied to the parts, and the reliability has increased dramatically.

The red interior is available only for Parthenon Ivory XE-L and Sunrise Red XC-L [except for dealer-specific options]. Produces an Italian atmosphere.

Red leather seat with almost the same design as the genuine one. Produced and sold by Eagle ISUZU SPORTS.

The toggle switch next to the lower ventilation grille is a motorized fender mirror control, equipped exclusively with XE. The blue button is a defogger switch that removes the rear glass. Next to the light switch.

Only the XE and XT-L come standard with a 4-speaker stereo. The photo shows the speakers installed on the rear tray.

The power amplifier is stored in the rear trunk.

An acrylic board is inserted and fixed in the gap in the center console, and a car navigation system is installed on it. Of course ETC is also equipped. Rather than sticking to the original, it reflects the owner's willingness to make it comfortable and want to keep riding.

Nostalgic Hero vol.146 August 2011 [All the contents in the article are as of the time of publication]
Source link 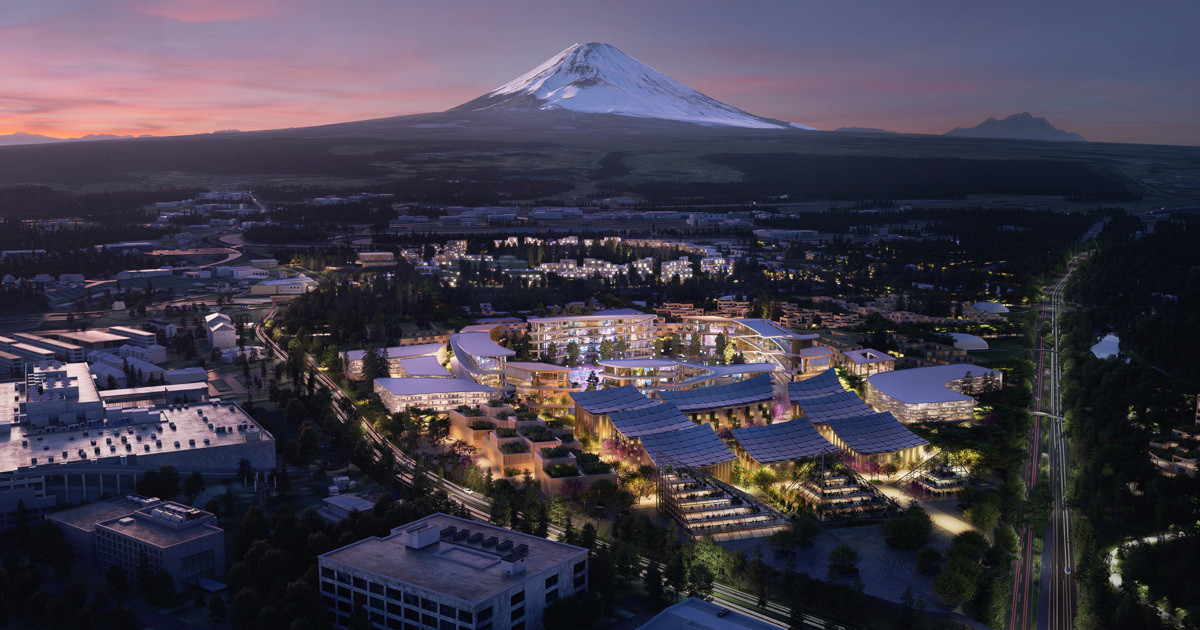 Wonder, Baraspo, Grand, Cyber, car model and generation can be understood without having to refer to the car name. Civic & CR-X EF2 & EF6

More than 1000 parts collected over 30 years!よ い A good S20 engine lined up in a row ｜ A man who loves the Nissan Skyline GT-R Mihiro Nakamura 村 Vol.5