OPPO has revealed that the limited edition Eva collaboration version of "Reno Ace 2" announced by the company in China will not be sold in Japan. OPPO Japan, the company's Japanese subsidiary, posted on Twitter.

The "Reno Ace 2" is a flagship model smartphone for 5G and is a limited model of the Neon Genesis Evangelion collaboration specification. In addition to the exterior of the first machine specification, it was expected to be released in Japan due to its high commitment, such as a built-in application screen, a package imitating an entry plug and a SIM pin with the "Spear of Longinus" as a motif ..

OPPO Japan replied on Twitter that "there's a problem with rights." 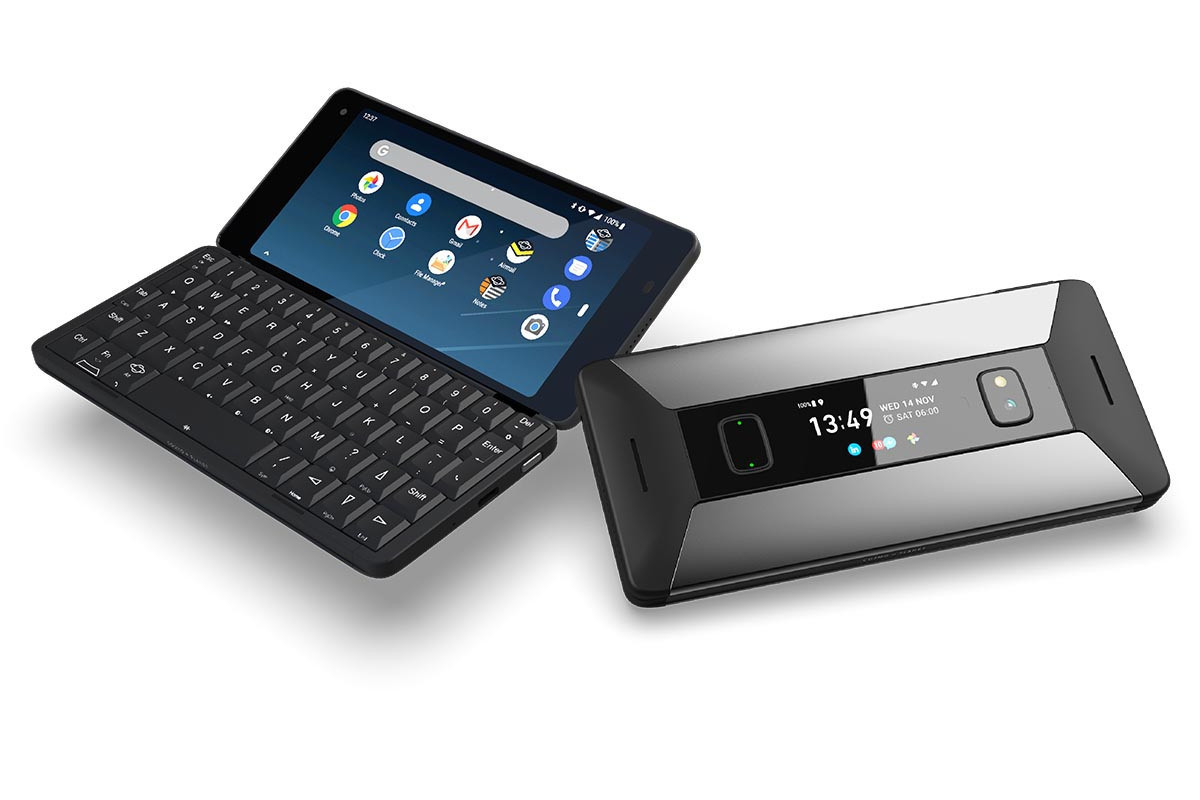 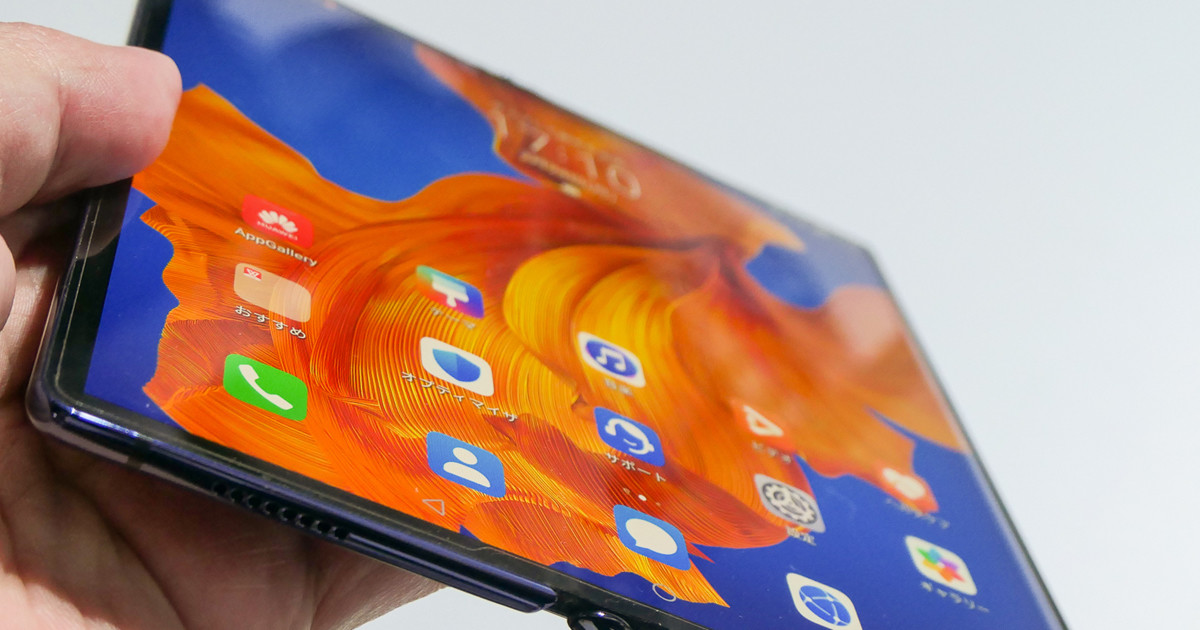 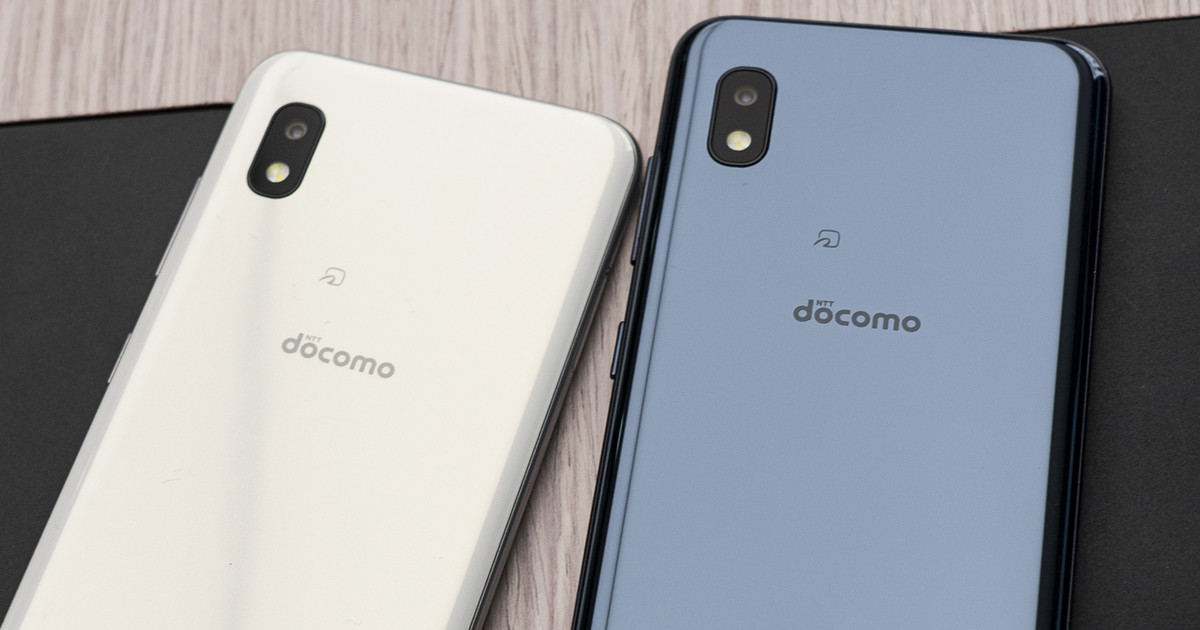 What about DoCoMo's cheap smartphone "Galaxy A21"? "First smartphone" of over 20,000 yen 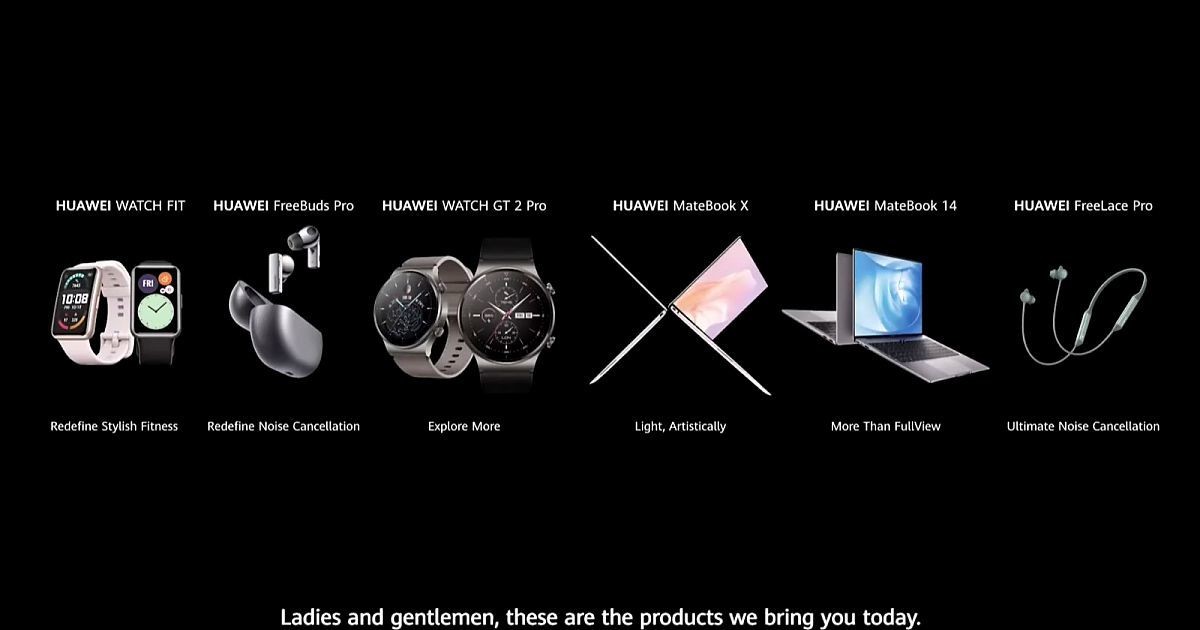 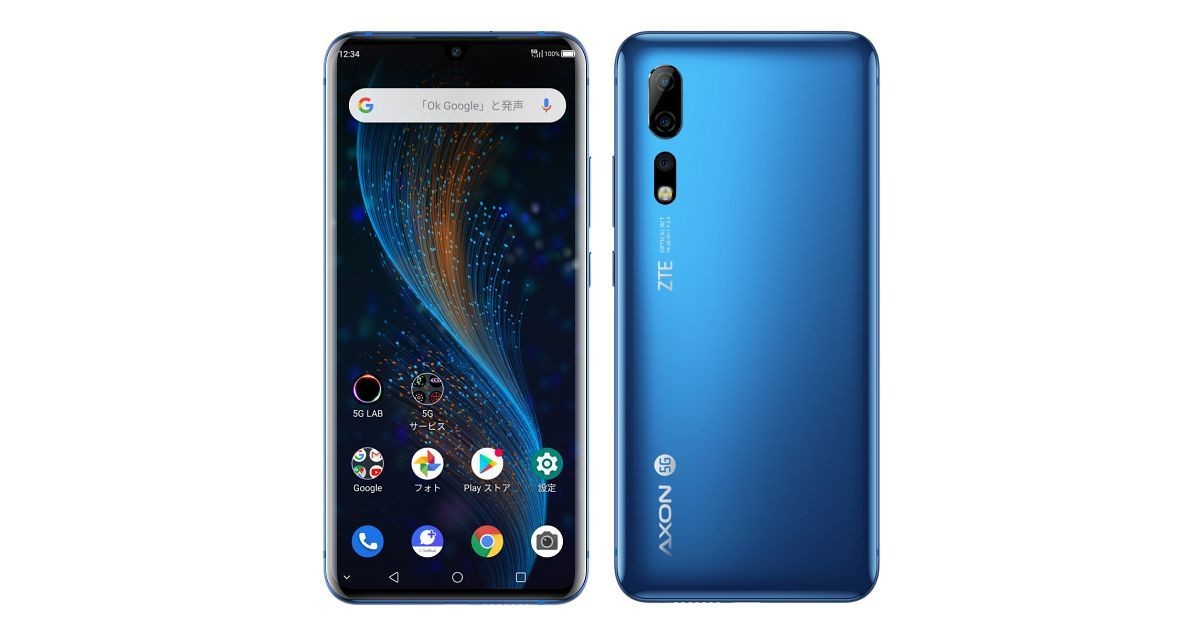 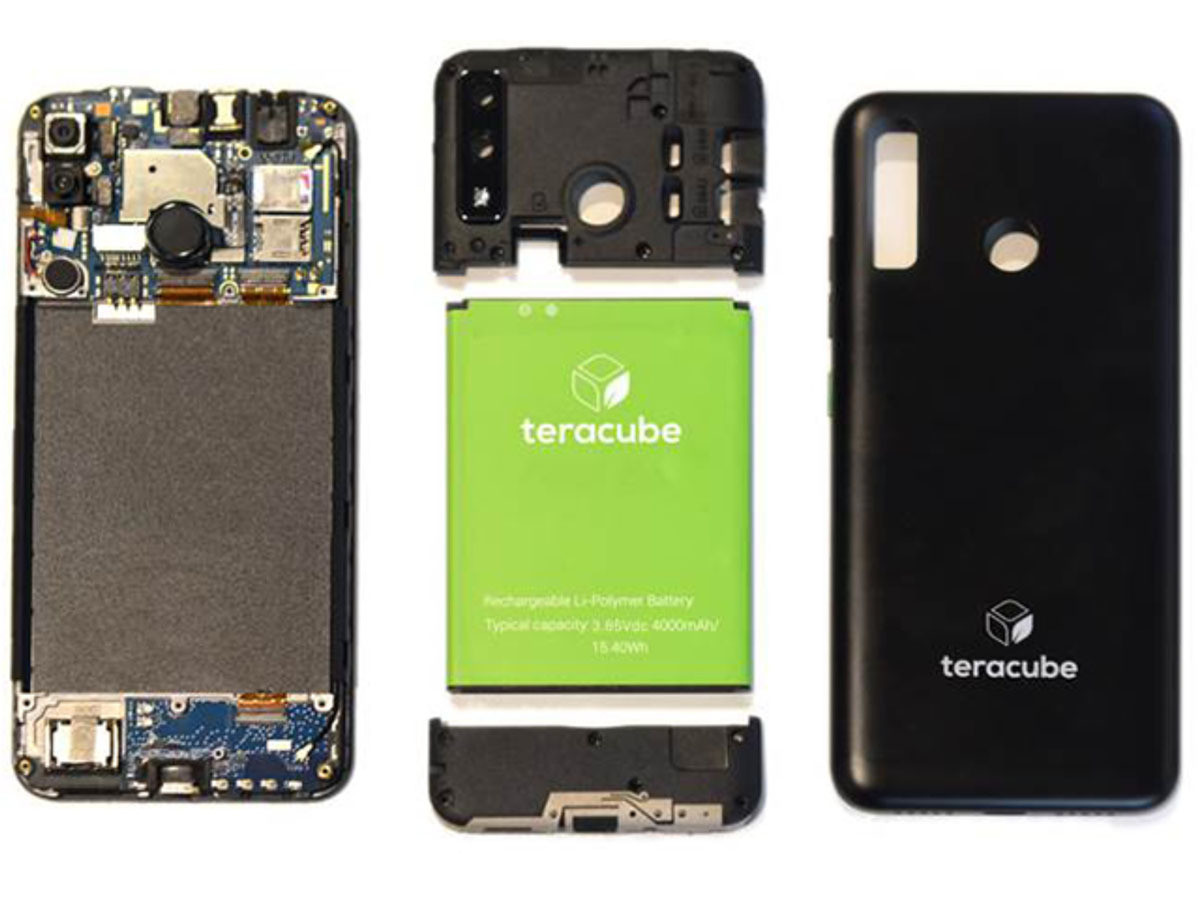 Overseas Mobile Topics 222nd "Teracube 2e" is now available, which allows you to repair your smartphone with a 4-year warranty.