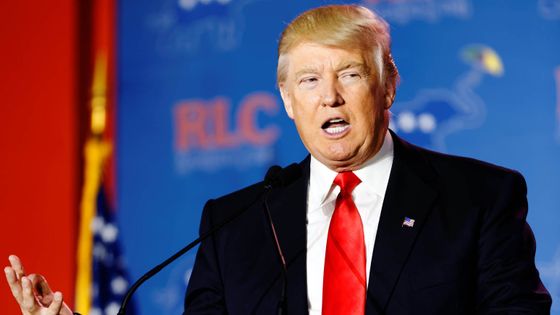 October 2019,US Department of DefenseCloud business that has been promoted byJoint Enterprise Defense Infrastructure (JEDI)"It was reported that Microsoft had received an order overturning previous expectations. About this bidding competition, AmazonDonald Trump"There was fraudulent intervention by the president," he claims to the court. 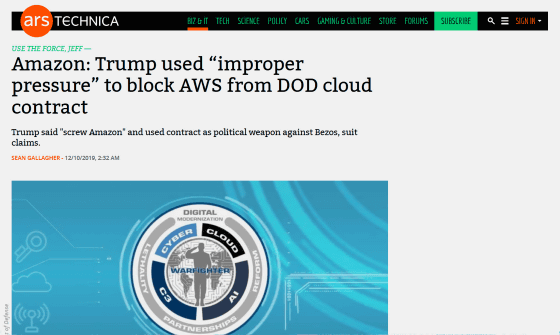 JEDI is a project where all the data distributed and stored in over 400 data centers operated by the US Department of Defense are migrated to the cloud and managed centrally. Due to the nature of the business, only one company can be the contracting partner, and it has attracted attention as an extremely expensive business with an upper limit of 1 billion dollars (about 1.1 trillion yen) for up to 10 years. Major companies such as Amazon, Google, Microsoft, and Oracle participated in the bidding competition, but Microsoft won the victory by overturning the expectation that Amazon was overwhelmingly advantageous. Amazon criticized that it missed JEDI's successful bid, saying "There was political intervention behind Microsoft's victory." In November 2019File an appeal to the court,Amazon Web Service (AWS)ofAndy JassieThe CEO also argued that there was a significant political intervention regarding the tender. In December 2019, “ It is a real crisis for the state and democracy that important decisions are not implemented correctly. ''Was talking.

Meanwhile, the documents that Amazon submitted to the court regarding the appeal of the bid were released on December 9, 2019. In this document, Amazon clarifies that President Trump has intervened, "Trump's political intervention is questioning the integrity of the government's procurement process."

Amazon confronts Trump's intervention in a political stanceJeff BezosHe argued that it was meant to attack the CEO, criticizing, “Would US presidents be allowed to pursue personal and political objectives using the Department of Defense budget?” In the documents, the fact that President Trump has repeatedly criticized Amazon and the former Secretary of DefenseJames MathisThere is a lineup of claims that President Trump intentionally blocked Amazon's JEDI bid, including a testimony that he instructed him to keep Amazon out.

Also, some of the deletions and changes made to standards during the long-term JEDI bidding process serve no purpose other than deliberately changing bid results, ignoring AWS's strengths and characteristics. Amazon claims there is something. The achievements that Amazon has accumulated in the past have not been properly evaluated in bidding, “ Considering the importance of JEDI in national security, changing the formulation standards that ignore past achievements is an abnormal decision, '' Amazon is suing in the papers. 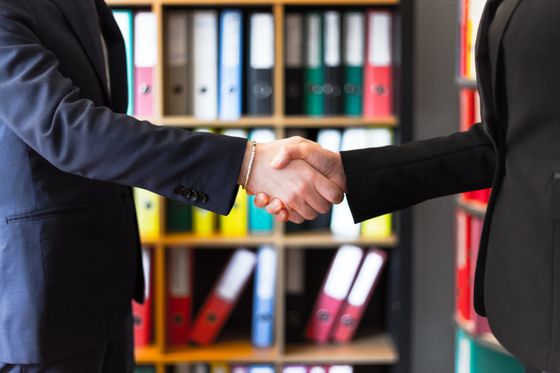 In addition, while Amazon has expressed dissatisfaction with the result of this bid competition, before Microsoft made a successful bid for JEDI, “ The reference line set for JEDI's successful bid can only be cleared by Amazon, the fact There was also a criticism saying "It's the top race".

Amazon is approaching acquisition of the 1 trillion yen scale business “ JEDI '' that centrally manages US Department of Defense data in the cloud, or the de facto “ finished race '' view-GIGAZINE 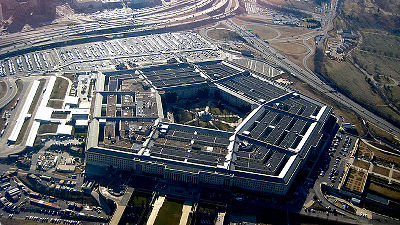 People criticizing JEDI's selection criteria as a “finished race” said, “Bidders earn more than $ 2 billion annually in the cloud business.” “Distance between multiple data centers is 150 He pointed out that various specifications such as “mile (about 240km) or less” and “server RAM of 32GB or more” are all for AWS to promote competitive bidding. In addition, it was pointed out that Sally Donnelly, who had consulted Amazon in the past, was involved in the standard development as Mr. Mathis's top advisor and violated federal law.

Easy cleaning! A mat that prevents scratches and burns simply by laying on the IH stove 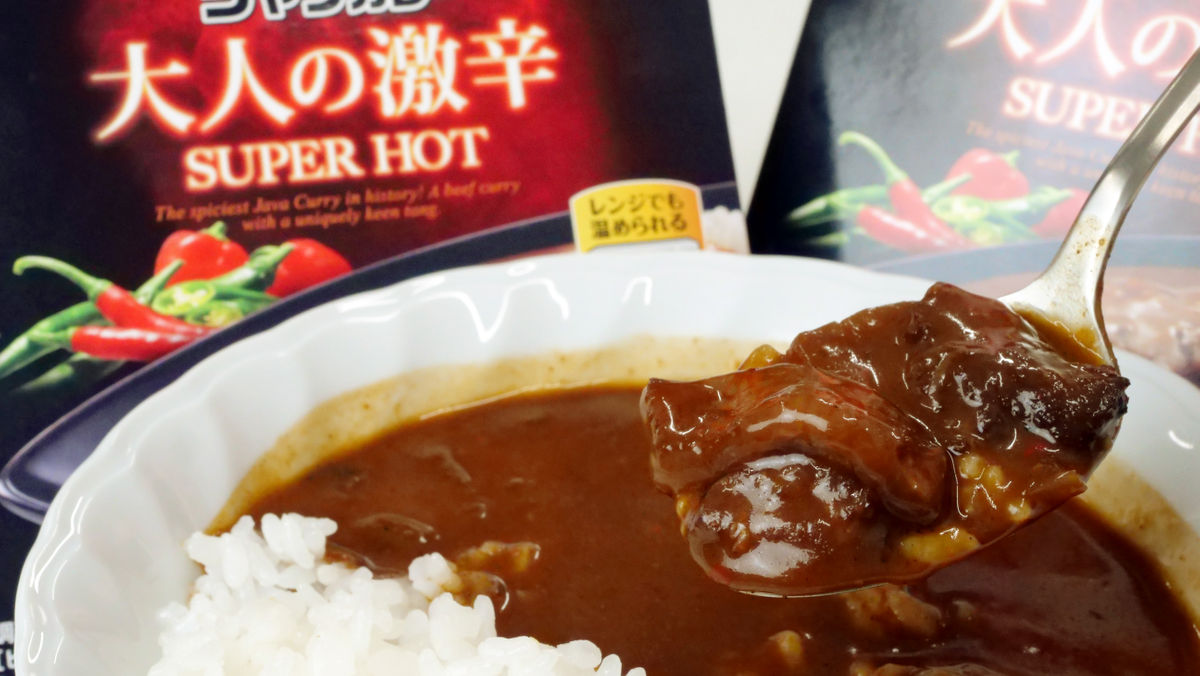 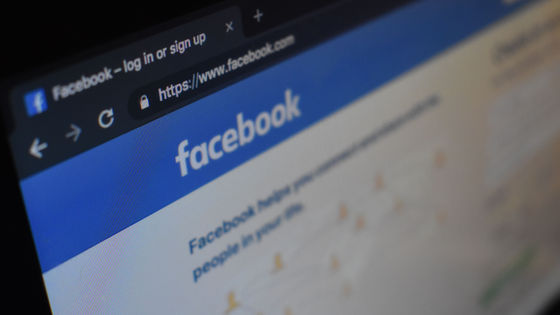