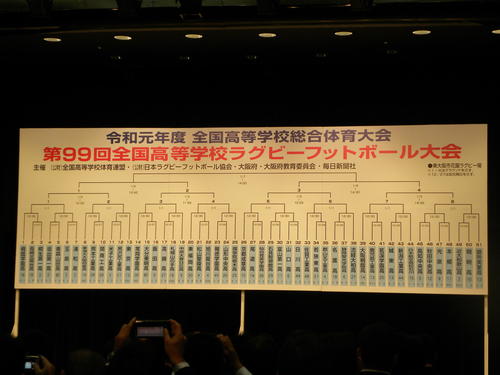 A combined lottery for the National High School Rugby Tournament [December 27, Osaka, Hanazono Rugby Field] was held in Osaka on the 7th.

Athlete oath at the opening ceremony was decided by Captain Takabe [Miyazaki] FB Ryo Hosmoto. Hosonomoto was amazed at the puzzle, saying, “I'm surprised. The World Cup is over, so I want to talk about it.”

This tournament will include 51 schools including Aomori Yamada and Oita Tomei. The final will take place on January 7, 20th. 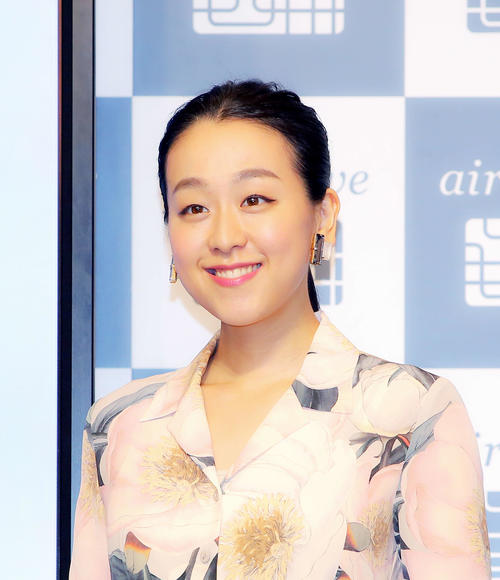 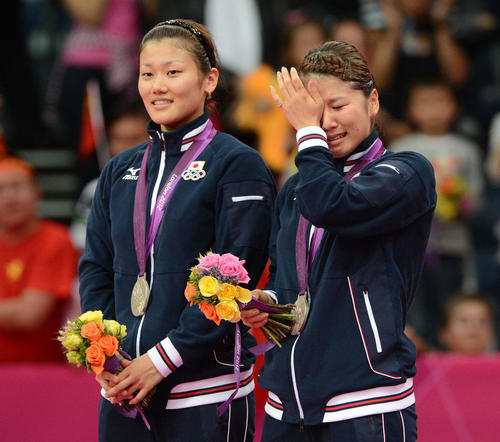 NBA prizes will be voted before reopening