In Japan, Huawei and Xiaomi announced a new smartphone on June 2. Among them, the "P40 lite 5G" announced by Huawei is compatible with the latest communication technology, 5G, at a low price of 39,800 yen. The 5G smartphones of each company are likely to be the products that will draw attention, even though they are in the 100,000 yen range.

The P40 lite 5G is equipped with a quad camera that includes a 64 million pixel camera, and boasts sufficient performance for camera use. It also has a 2-megapixel macro camera, so you can share photos of your meals, small items, etc. taken at close range and viewed on Instagram. In addition, 40W quick charge can charge 70% in 30 minutes. Even if the battery of your P40 lite 5G is dead when you wake up, you can charge it to some extent in a short time before going to work.

In this way, the performance as a smartphone is necessary and sufficient, and even with tax, it is compatible with 5G while being in the 40,000 yen range, and it is possible to use gigabit ultra high speed communication. It used to be common knowledge that smartphones that support new technologies are expensive. However, as for 5G smartphones, low-priced products are appearing one after another in line with the start of service.

Those who wonder "what is 5G" may still choose and buy a 4G smartphone. However, when you watch a YouTube video on 5G, it is smooth and it is possible to postpone it or watch the next video as if the video was saved on the smartphone as well as the image quality is good. Once you experience 5G, you will not be able to return to 4G for watching streaming videos.

There's a reason Huawei can offer such a cheap 5G smartphone. This is because there are already many cheap 5G models in China, which is the home country. It is estimated that China will begin 5G services in November 2019 and reach 5 million 5G users by the end of 2020. So by the end of the year, 5G users will exceed the Japanese population.

It's hard for all users to buy an expensive smartphone just because there are so many 5G users. The iPhone will be available with a 5G model in the fall of 2020, but the price is clearly higher than the current iPhone. Therefore, Chinese manufacturers are launching low-priced 5G smartphones one after another and replacing all products on the market with 5G models.

Since this year, Huawei has released 5G smartphones in the JPY 30,000 range around the world. Finally, in May, we launched the Huawei Enjoy Z 5G smartphone, which costs around 20,000 yen. The camera is a triple camera including 48 million pixels, and the display is also large, 6.5 inches. The lowest price is 1,699 yuan, about 25,000 yen, and anyone can feel free to buy if it is so cheap.

In China, other major domestic manufacturers such as ZTE, Xiaomi, OPPO, and Vivo all offer low-priced 5G smartphones. There are more than 10 types of 5G products under the price "1,999 yuan" [about 31,000 yen] that consumers feel cheap. Smartphone new product presentations are held almost every week in China, but most of the products that appear there are 5G models.

Even if it is difficult to expand the price in China as it is overseas, Xiaomi's low-priced 5G smartphone "Mi 10 Lite 5G" is priced at 379.9 euros in Europe for about 46,000 yen. It is the same price as the tax-included price of P40 lite 5G in Japan. Mi 10 Lite 5G will be released from KDDI in Japan as well, and it was announced at KDDI's 5G presentation in March that it would be considerably cheaper. Probably the same as P40 lite 5G or cheaper than that.

Chinese manufacturers are successively introducing new products for such low-priced 5G smartphones, and Samsung is also entering this market. As for Samsung's smartphone "Galaxy", the "Galaxy A series" has been released in Japan with low price. Overseas, this 5G model of the A series has also appeared.

Japan's 5G is still in a state of excitement due to the shrinking of store operations and going out restraint due to the influence of the new coronavirus. However, if low-priced 5G smartphones come out in the future, there will be fewer barriers to switching to 5G. Many may think that 5G is still a long way off, but overseas it is beginning to become a familiar service. 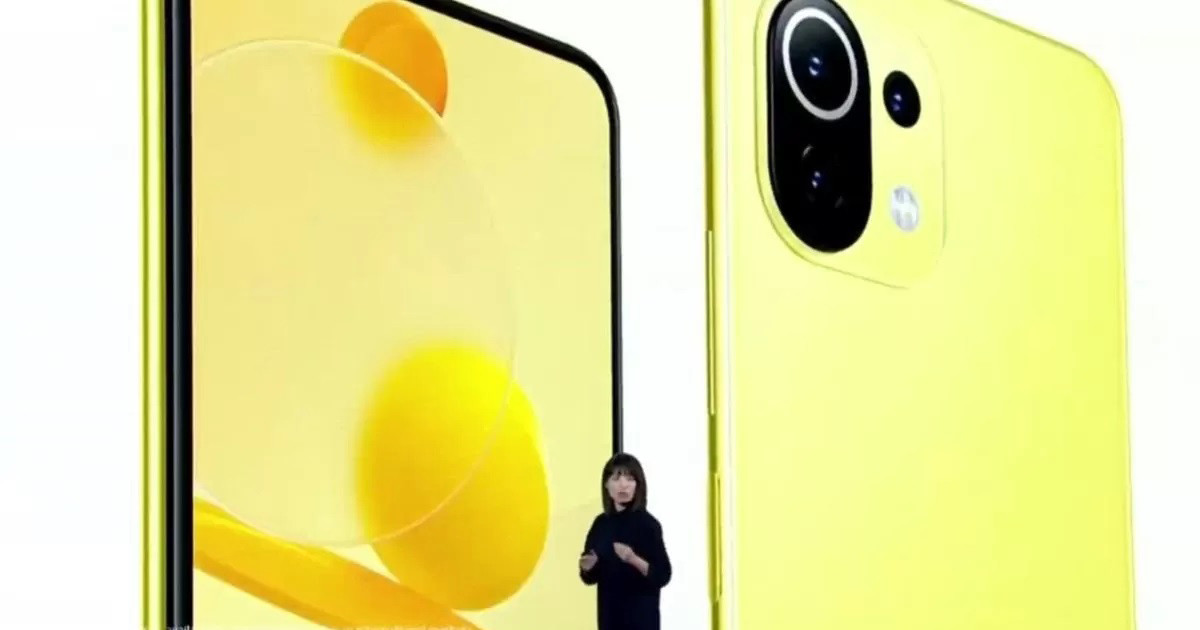 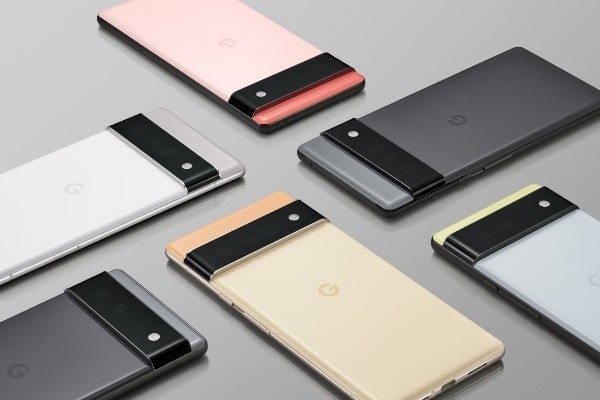 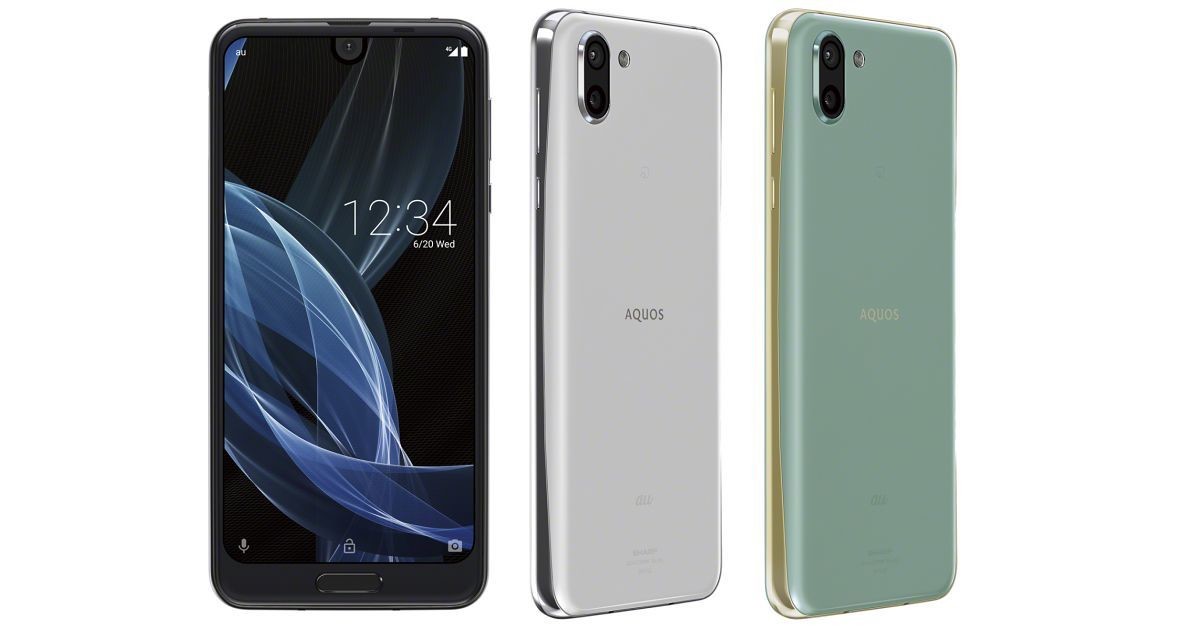 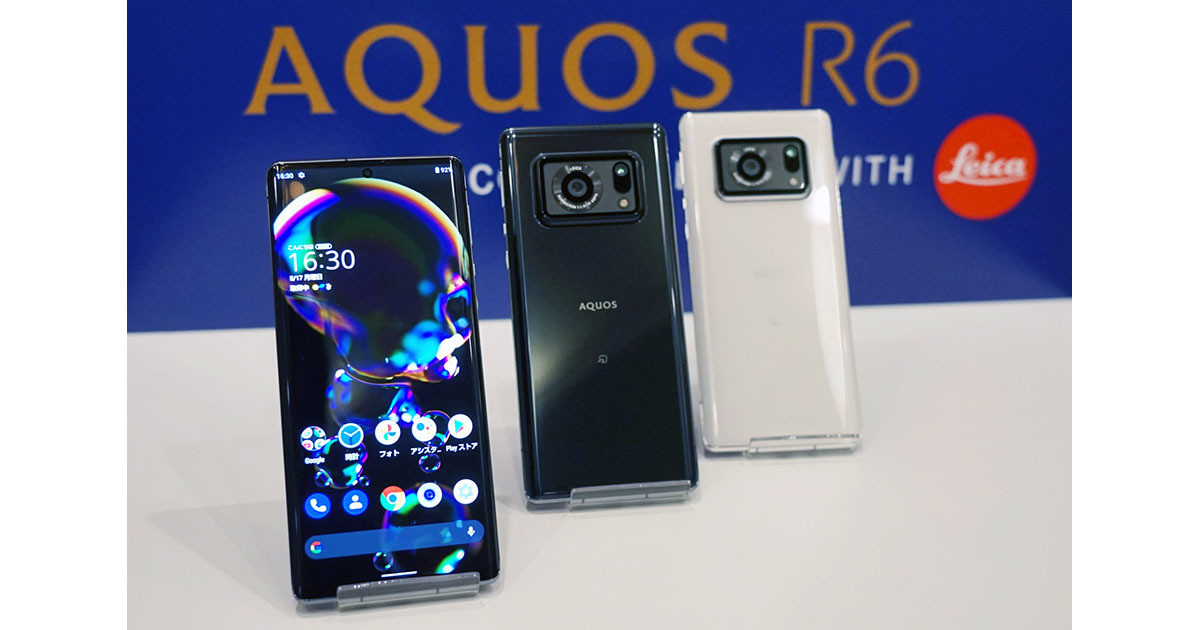 Touched AQUOS R6! Top-level smartphone that made a leap with a camera supervised by Leica and IGZO organic EL 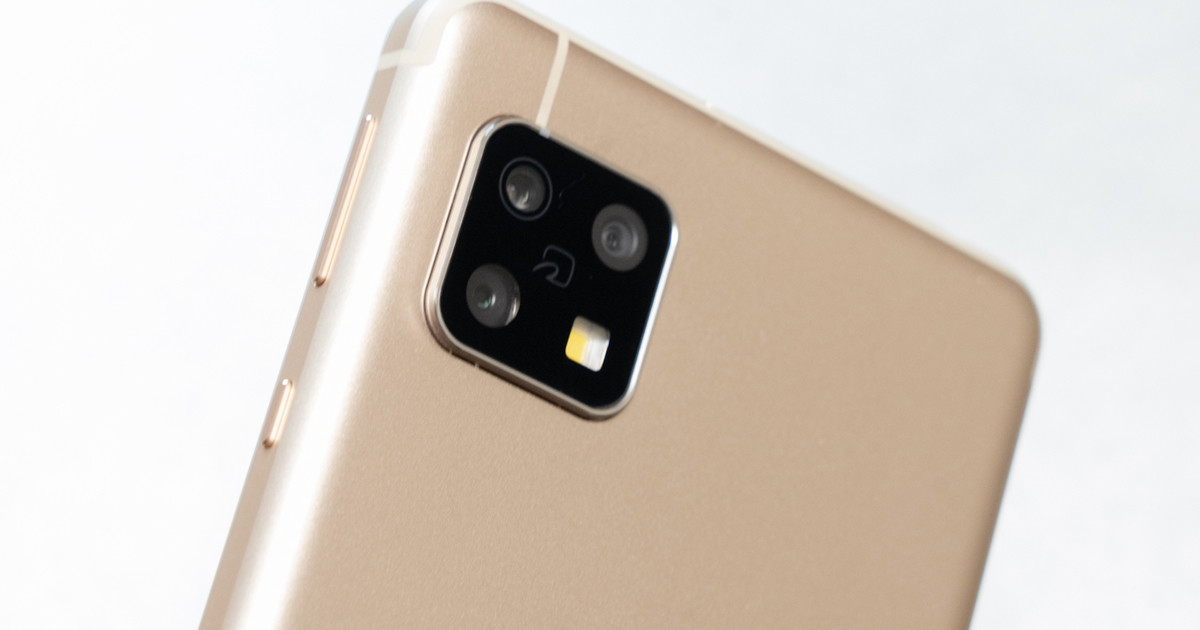 SIM free version "AQUOS sense 4" review culmination of successive models! A standard smartphone that is waterproof and compatible with wallets 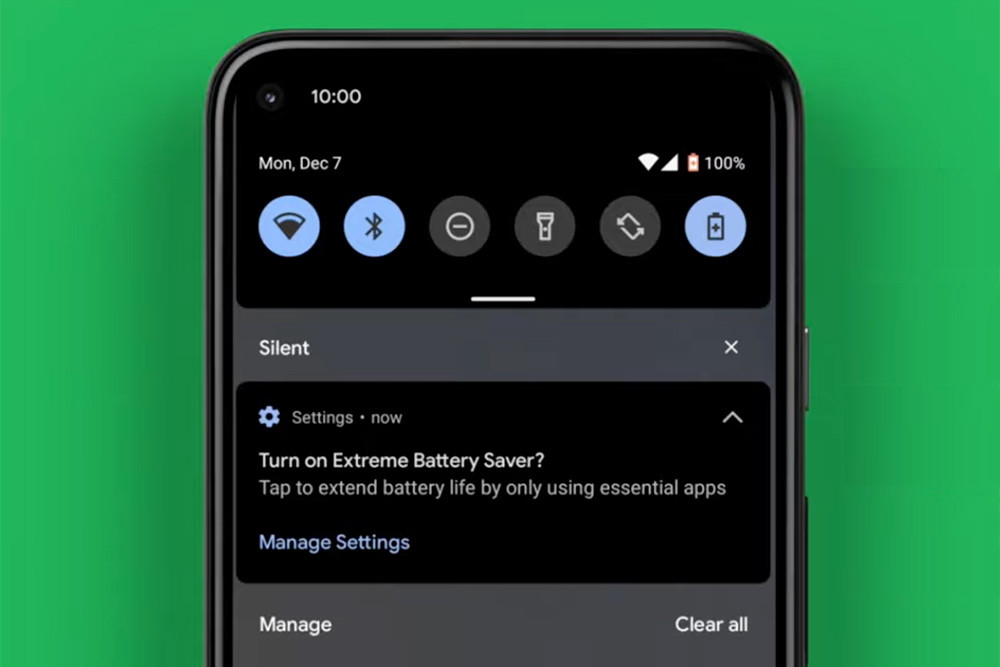