Mr. Yoshiyuki Abe, a representative of Abe Machine Service, whose main business is maintenance and sales of forklifts, is a little known among K10 March fans. However, this may be the first time that it has been revealed. This is because they sell K10 march parts and send information through internet sites such as Minkara.

"About 80% of my usual work is forklift maintenance and sales, and I feel like I'm doing car work in the remaining 20% ​​of the time. ] "

I think there are a lot of people who like the K10 March all over the country, but even so, the fact that they have only a catalog model rally car “ R '' only 2 production cars, 2 parts removal cars, a total of 4 cars, I think my mania is too high.

"My dad likes motorsports, and I bought and read a play drive every month [note: Motorsports magazine published by us]. It was becoming "

を After getting a driver's license, the first car I got was a G10 collet of the K10 March, and she had always wanted to ride the March R. And five years ago, I purchased R of a former rally car by private sales. And two years ago, when I was preparing the rally car in the fall, I was surprised to see something from a man who came to me suddenly, saying, "I have a March R, so please buy it!"マ ー There was a March R that was almost original and was not used in the competition.

阿 Mr. Abe, who has begun to become absorbed in the life of March R, has begun developing parts. We made a muffler that fits the K10 March and its pike car, Be-1, Pao and Figaro. For the time being, Abe's March R fever is unlikely to subside.

Abe says, "It's time to do march-related work after sunset." It was just overhauling the MA09ERT engine. For a long time, March supercharged engines and turbocharged engines are often used for retrofitting to Nissan pike cars, and as a result, the R and superturbo that remain in good condition including the car body are quite It is getting less. By the way, in the main photo, Abe Fujisawa, a car companion, is shown with Abe. Mr. Fujisawa was also the owner of the March R, and this was a rally spec car that was in line with current domestic competition vehicle regulations.

R from the original rally car that Abe first got.

The rally computer JX555 and Map Twin E-2 are installed on the instrument panel in front of the passenger seat, and a 6-point roll cage is also included.

However, he has never participated in a rally in this R, and enjoys running at his own pace while participating in a dirt trial practice session. 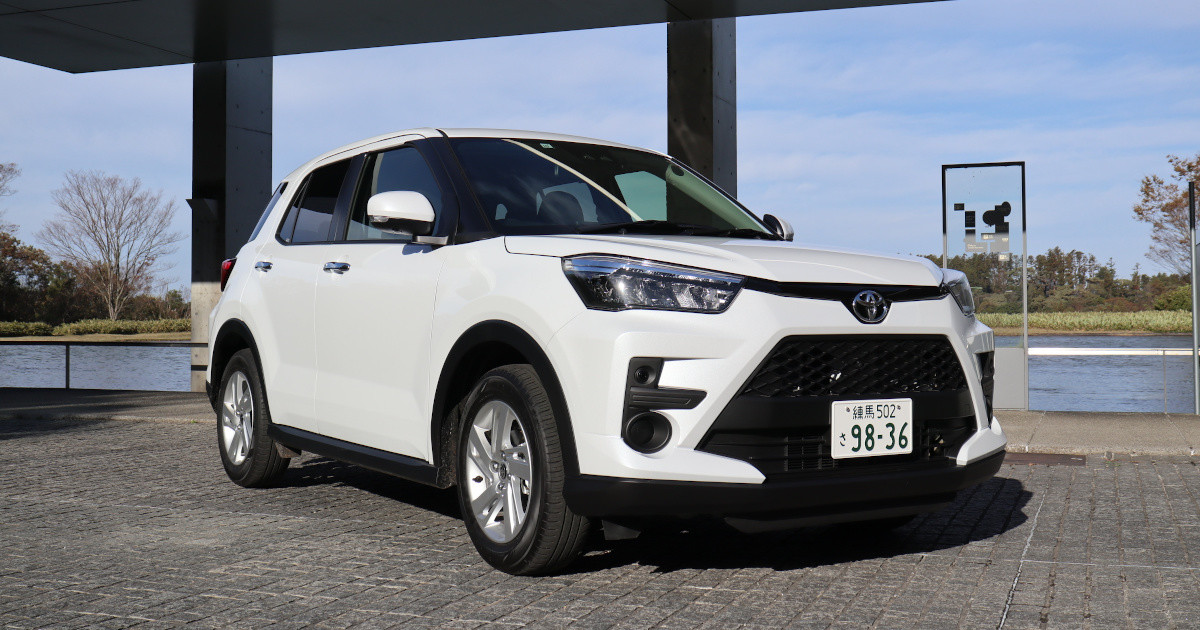