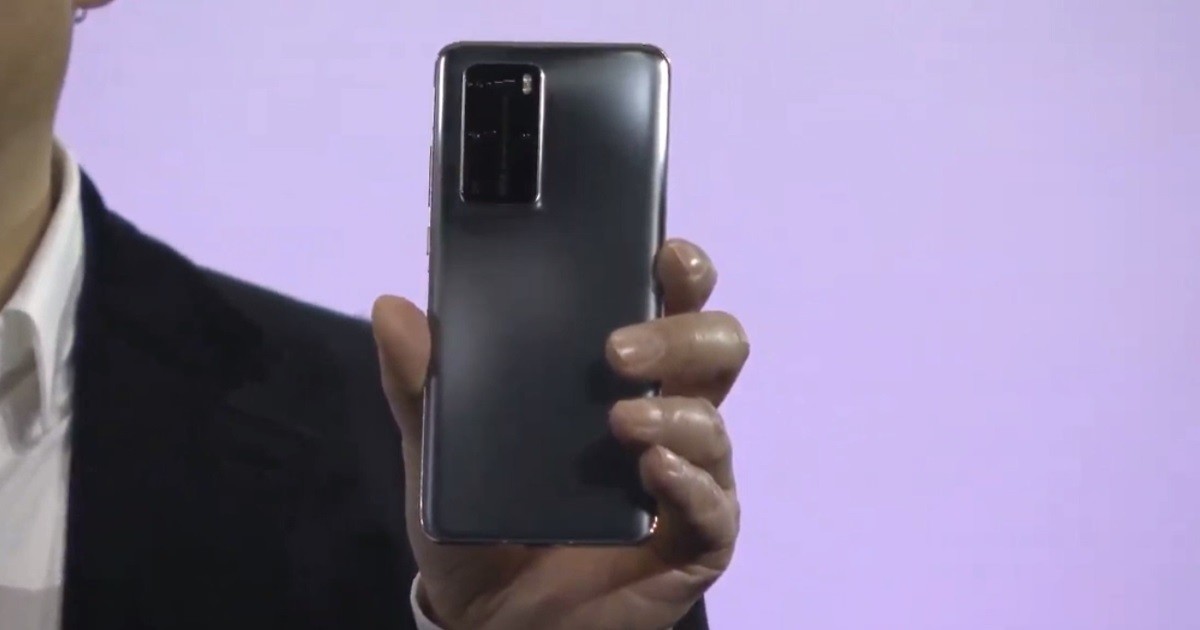 Huawei on March 26,As previously announcedNew smartphone "P40" series compatible with 5G communication was announced. It is a successor to the P30 series that appeared in March 2019, and continues to use Leica lenses. P40 / P40 Pro / P40 Pro + lineup.

The screen aspect ratio is 19.8: 9, the upper bezel uses 2.5mm, the lower bezel uses 2.65mm, and the left and right bezels adopt a 3mm narrow frame. The refresh rate is 90Hz, and it also supports DCI-P3 HDR. The back is made of lightweight ceramics [the company calls them NANO-TEC CERAMIC], which is strong against scratches and scratches.

The camera consists of 5 cameras with 4 lenses + 1 sensor. The company appealed at the presentation as "Camera Monster". 40MP super wide angle [18mm equivalent], 50MP standard [23mm equivalent], 8MP telephoto [125mm equivalent. Optical 10x, digital zoom up to 100x], 8MP telephoto [80mm equivalent. 3x optical], depth sensor In addition to the five cameras, a color temperature sensor has been added to the upper left corner. The camera sensor has a maximum size of 1 / 1.28, which is larger than previous models and competitors. The ISO sensitivity is 409600 for still images.

The in-camera is a punch-hole type with two built-in cameras. In addition to the 32MP camera and IR / gesture camera, it also has an environmental sensor.

The shooting function is equipped with Golden Snap, a new shooting function that uses AI scene recognition. Recognizing the posture and facial expression of the subject, selecting the best shot before and after taking a single shot, removing passers-by from the photo, making your hand and smartphone reflected on the glass surface less noticeable, etc. Prepare.

In addition, the voice assistant "Celia" is newly installed, and by calling Hey Celia, you can register schedules, check schedules, and set alarm clocks.

OS is Android-based EMUI 10.1 Google services are not available, and apps are installed from the company's own AppGarally. The processor is Kirin 990 5G, which supports 5G communication [SIM is nanoSIM x 2]. Battery capacity is 4,200mAh. Weight is 226g. The waterproof performance complies with IP68.