An exclusive ivory body-colored Renault Kangoo Paisage inspired by the ivory rocks of Bonifacio, the southernmost town of Corsica, one of the most beautiful islands in the Mediterranean.

"Paisage" means landscape in French. The Kangoo, which has the "Paisage" in its name, is a limited edition body color with a French landscape theme. The fourth installment of the Renault Kangoo Paisage is based on the theme of the landscape of the ivory rocks of Bonifacio, the southernmost town of Corsica, located in the Mediterranean Sea.

Bonifacio is known for being one of the most scenic spots on Corsica, with stunning views of the cliffs formed by the rocks cut by the waves. Ivory, the body color of the Renault Kangoo Paisage, resembles the ivory cliffs of Bonifacio.

The Renault Kangoo Paige has a special body color, a black and silver front bumper and a black rear bumper. Limited to 200 vehicles, reservations accepted from February 20 to March 1.

Cardi ring professionals teach! What is important when cleaning the engine 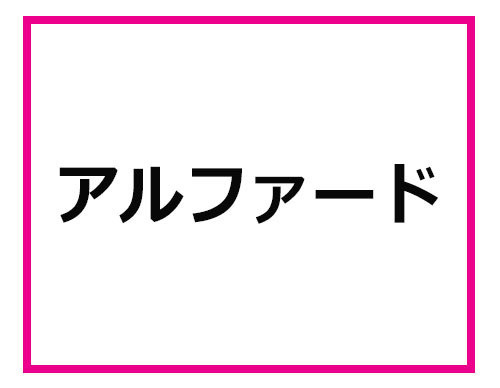