Panasonic defeated Canon 51-17, increasing their consecutive victories to four. Captain Hooker Atsushi Sakate [26] leaves early due to dangerous acts. He was forced to play most of the game with 14 players, but rebounded. He earned 5 points including 1 bonus point with 3 or more try differences, and is running fast.

In the first two minutes, it was judged that the defense of Sakate was in danger and a red card was sent out. Immediately after, the try was robbed and the dark clouds fell.

However, until the previous section, the leading team had no impatience. Japan representative SO Rikiya Matsuda [25] cuts off with a fine pass work and develops in a push. He took seven tries in the first and second half and won the reverse.

The defeated Canon is the second loss this season. SH Shiro Tanaka [35], who started in the game against Kosu who was in the 12 season, was replaced on the way. Tanaka regretted, "When I was moving the ball, I could turn it in good shape. I couldn't do hard work until the end." 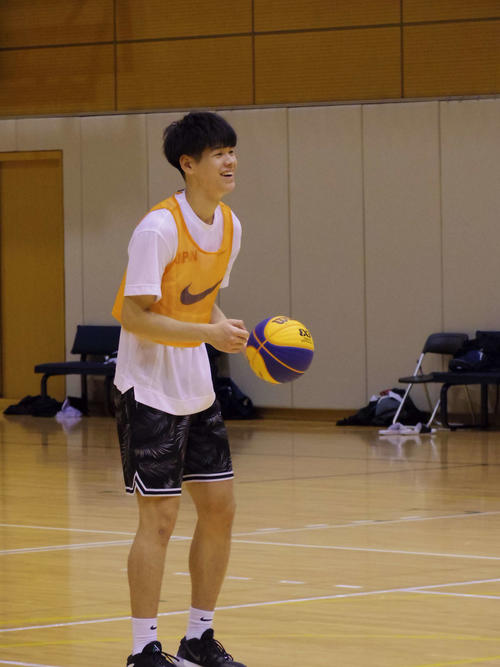 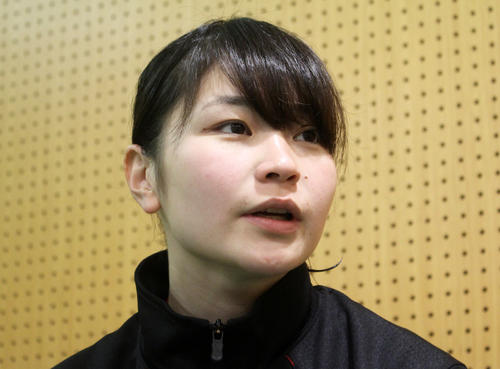 Boxing Women's National Team “Grow” for the year before the Olympics