At the first old car event at the beginning of the year, Traversée de PARIS "Paris Crossing", I ran through Paris with old cars the next week after running in Paris in Saint-Jages. About 700 old cars ran through Paris, not only cars but also motorcycles, bicycles, tractors and buses. It's a big event, so there's not only individual and club participation, but also special participation from Paris and museums around Paris.

The course will be given to the participating cars on the day. Ride the course while watching the map, and take a commemorative photo at a place where cars can be parked for a short time, such as the Invalides with Napoleon's tomb and the Place de la Concorde, which leads to the Champs-Elysées. There is no checkpoint like a rally on a fixed course, and there is no road closure due to this, so it is a loose thing that you participate without permission, run without permission, and return without permission. Unlike the last picnic on a summer traverse across Paris, winter starts at Vincennes Castle east of Paris and runs around Paris back to the Vincennes forest again. The race starts at 7am and the goal is a little bit ahead of the racetrack. If you like the start, please come in and the late car will depart around 9 o'clock.

Only at 8 o'clock does the eastern sky begin to brighten. The Vincennes Castle and surrounding roads are under construction. No lighting.

This “crossing Paris” event will make friends with the organizers of the old Vincennes Car Club to organize various arrangements. This time, we took the car with Antoine's 1967 Citroen DS 21 Palas. Since the number of lights will be four from the fall of 1967, Antoine's DS is the last model with two lights. Until now, it was a Citroen Type 3 in 1925, or a bus in the 1940s, so I could not climb the Montmartre hill, but this time it is a good DS. You can win all courses for the first time! I started Vincennes Castle with expectation.

DS21 Pallas which we put on this time.

Paris is paralyzed every day with the longest massive strike in history, which began on December 5 last year. At the same time, road construction is left unattended, and above all, it is difficult to drive in Paris in the direction of cars and lock-outs. Rivoli Street, the main street in Paris that connects to large department stores, shops and tourist attractions. This is a two-lane + one-way bus with three lanes. A street that is famous for chronic traffic jams. Now that one lane has been made a bicycle-only path, the public can only run on one lane. In addition, there are many small intersections so parking is available. Of course, the narrow streets are naturally congested, even on weekends.

For that reason, I couldn't finish the course even though I wasn't playing Michikusa. I was always shooting at the Les Invalides and Place de la Concorde, and this time I was trying to take a close look at the Montmartre hill and the Vincennes racecourse in Galle, but it didn't come true. The Montmartre hill is closed to vehicles from 11:00 on Sunday. In other words, it was not in time for 11 o'clock. That's it. I remembered here. Speaking of which, I once had a ride with Peugeot and a new one. At this time, he aimed for domination.

However, I remembered that I was not able to climb Montmartre due to traffic congestion. If I give up Montmartre and try to return to the next course, the road is no longer moving. Not only old cars but also ordinary cars were added. The road closures for construction are terrible here and there. There is no more excitement when you leave the car. Antoine's friend on board also fell asleep. We decided to aim for a racetrack in the shortest time after rounding up the course. When I looked around, there were still a lot of participating cars stuck in the same condition.

The Vincenne Racecourse was already too late. Horse racing in the afternoon had begun, and "crossing Paris" itself had already dissolved. The course arrived at the racetrack in the afternoon, but eventually arrived over two and a half hours. So most of the photos are from inside the DS car. Well, I wasn't driving myself, so I just felt the DS was a great car, because the inside of the car was crouched in a fluffy seat.

By the way, next time is "Paris crossing" in summer. A while ago I visited the collector and took a picture. I have received the restored moped, Peugeot 102. Next time I'll try to get on it. This time, aim for domination! 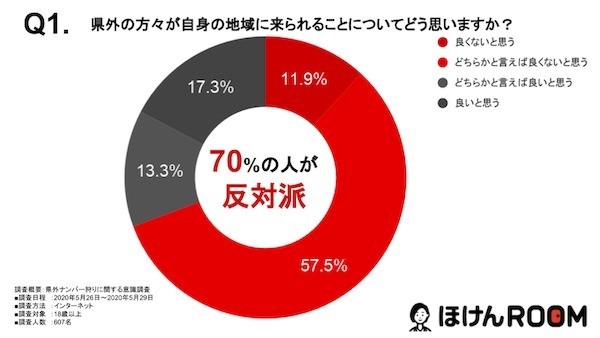 Competitive with modern cars! One with sufficient performance while retaining the classic taste

Not just beautiful design! What is the reason why you were able to run the winding fast? ｜ Dino 246 GT Vol.2