2 patentsEP 18 275 163"When"EP 18 275 174Each described as a food container with an advanced topography and a "device and method to get more attention [using light] when calling for rescue" and a "DABUS" [Device for the Autonomous Bootstrapping of Unified Sentience] was filed as the inventor.

Imagination EnginesCreated by Stephen Thaler, CEO ofDABUSExplains that AI is composed of “ a large number of unconnected neural networks that can have linguistic, visual, and auditory properties, and retain interconnected memories '' Have been.

These "neural networks" constantly combine and separate, creating complex concepts as depicted in this patent application.

Patents were launched in the UK, US and Europe in August 2019 by a team of Artificial Inventor projects led by Professor Ryan Abbott of Surrey University.Filed.

規則 The current rules state that humans [natural persons] must be involved as inventors in patent applications so that companies cannot monopolize their inventor's rights in practice. For this reason, the idea that AI has some "ownership" conflicts with the traditional stance.

チ ー ム The team says, "Inventions should not be restricted to natural people."AssertHe added, "If you regard a machine as a natural person, if you can meet the standards of the inventor [and others], the machine should be recognized as an inventor."

If AI were to be a common source of ideas and valuable inventions in the future, this problem would be unavoidable, and patent agencies would have to work at some point. It seems that the EPO is not yet ready to address this question of whether the outcomes produced by AI have the right to intellectual property [IP] protection.

The EPO will be December,Said.

"After hearing the applicant's allegations at a private oral hearing on November 25, the EPO concluded that the inventor specified in the application must be a human being, not a machine. EP 18 275 163 and EP 18 275 174 have been rejected because they do not meet the requirements of] .The decision to provide evidence will be published in January 2020. "

BbAbbott said in August that the current patent law was "obsolete" and that "unless major reforms were made to keep up with current technological advances,Not motivatedAnd hinder the path to a new era of brilliant exploration by mankind. " Critics, on the other hand, argue that while AI can be a valuable tool for automating innovation, such ideas need not necessarily be owned by a single entity. . 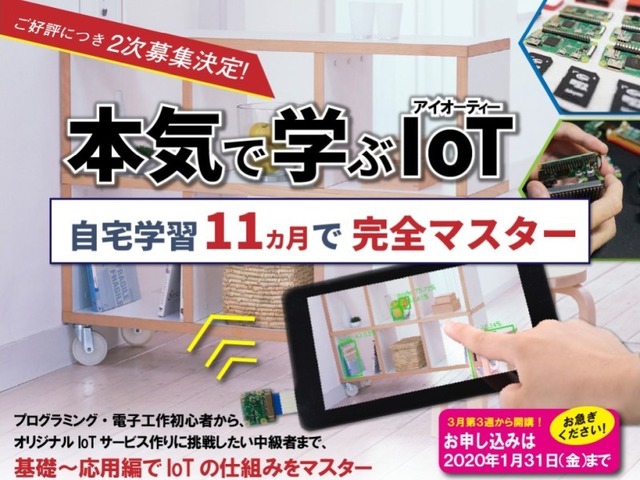 Deagostini, a monthly magazine that can learn from the basics to the application of IoT “ IoT learning seriously '' 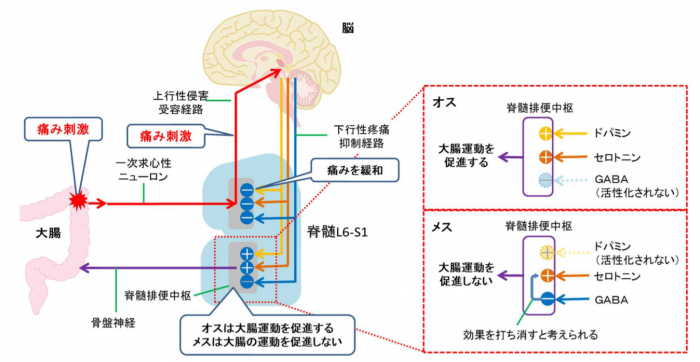 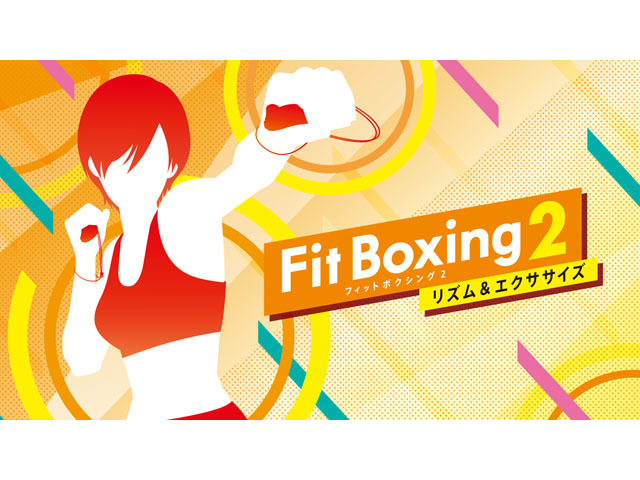 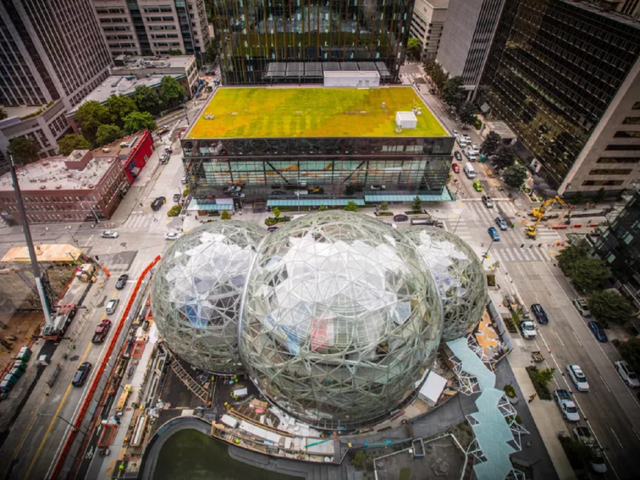