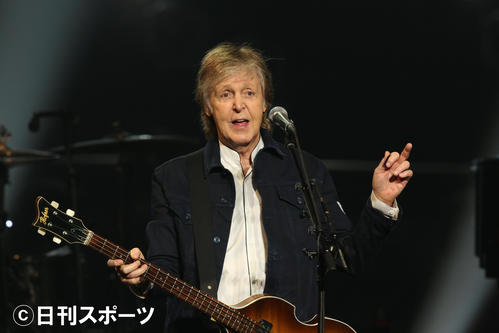 A cassette tape containing unreleased songs by former Beatles members Paul McCartney [77] and Ringo Starr [79] will be auctioned in the UK on the 19th. British auction company Omega Auctions announced by 14th. It is expected to be sold for up to around £ 20,000.

The title "Angel in Disguises", which means "disguised angel", is handwritten in English on the cassette label. Recorded in October 1990. It was considered to be included in the solo album "Time Takes Time" released by the star in 1992, but it was not adopted.

The tape contains what McCartney sang while playing the piano, a total of two patterns sung by the stars along with the performance of the guitar and harmonica, and the sound source of another song by the star.

According to the auction company, "Angel in Disguises" was composed and written by McCartney, and Star also contributed to the lyrics. The radio DJ owned the tape. [Joint] 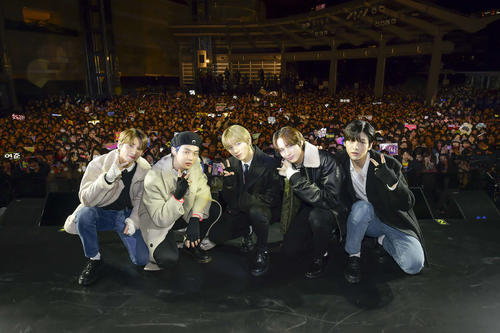 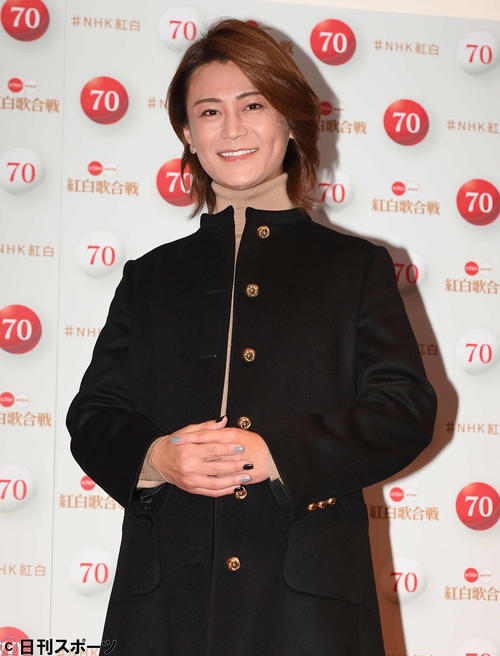 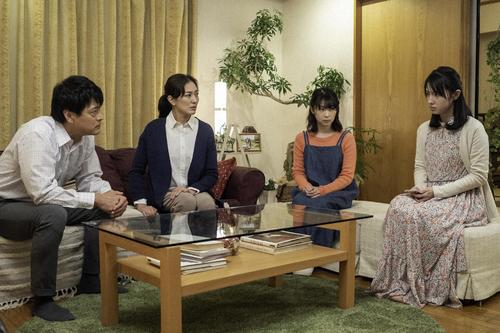 The truth of shock from Kazuki's mother / "13" 2 episode highlight

Wakana, “I want to bring my home country ’s Cats fever to Japan”