A major beverage company known for Pepsi Cola 30 years agoPepsiCoWhen he made a full-scale move to the Philippines, there was a riot that caused 5 dead and tens of injured due to a misprint on the bottle cap. The reason why the riot developed into such a riotShawn KarnanMr. explains.

Many Filipinos at the time were in financial distress, and tens of millions of people were engaged in manual labor such as agriculture at low wages. In order to seize such a share of the Philippine soft drink market, PepsiCo has 1st class 2 units 1 million Philippine peso (40,000 dollars = about 4.8 million yen, the rate equivalent at that time), a total of 5 million Philippine pesos (2 million dollars) We have launched a sweepstakes campaign "Pepsi Number Fever" for about 240 million yen. In the Philippines at that time, the legal minimum wage for the day was 118 pesos (about 570 yen), and 1 million pesos was enough to buy one mansion.

Below are the campaign images that were televised in the Philippines at the time.

Originally, only two bottles were printed with a special number "349" printed on the cap at a specific factory. However, due to a malfunction of the computer used at the Pepsi Cola production plant, 800,000 bottles misprinted as "349" have been manufactured. No one noticed this misprint, and 800,000 first-winning bottles were sent to the Philippines.

The sweepstakes campaign itself was a huge success, with PepsiCo's share of the Philippine soft drinks market increasing from 4% to 24.9% in just two months. However, when the winning number of the prize campaign was announced on TV, a large number of purchasers naturally flooded Pepsico with "1st prize!", and finally a misprint was discovered.

Of course, PepsiCo could not pay $40,000 to everyone who rushed in, but decided that it was impossible to return without paying any money, “500 pesos (about 2400 Pay the yen)." At this point, the initial campaign budget of $2 million has grown to a total of $8.7 million (about 1 billion yen).

However, the buyer was not convinced of this and began protesting in front of government buildings throughout Manila and the Manila branch in Pepsi. The news footage at the time shows a gathering of protesters demonstrating.

The protests have become more and more extreme day by day, and finally developed into a full-scale riot. More than 30 PepsiCo transport trucks were set on fire or bombed with grenades.

Furthermore, protesters collide with the police force that was dispatched to contain this riot. Police escalated tear gas bombs to protesters throwing rocks and grenades. Five people were killed and dozens were injured in the collision. Some of the dead were parents and children who died after being caught up in the explosion of a grenade that bounced off a truck. The riot was suppressed in one day, but PepsiCo was forced to respond to the trial after that. 486,179 requested PepsiCo to pay the prize money, of which 22,000 claimed that PepsiCo's sweepstakes campaign was a fraud. PepsiCo is said to have filed 689 civil cases and 5,200 criminal cases.

The final total loss of PepsiCo including the stock price crash exceeded 20 million dollars (about 2.4 billion yen). However, the Philippine Commerce Court ruled that PepsiCo's mistake was not malicious and could not be considered guilty. In 2006, the Supreme Court ruled that "PepsiCo is not responsible for paying the entire prize to the winner of the sweepstakes." 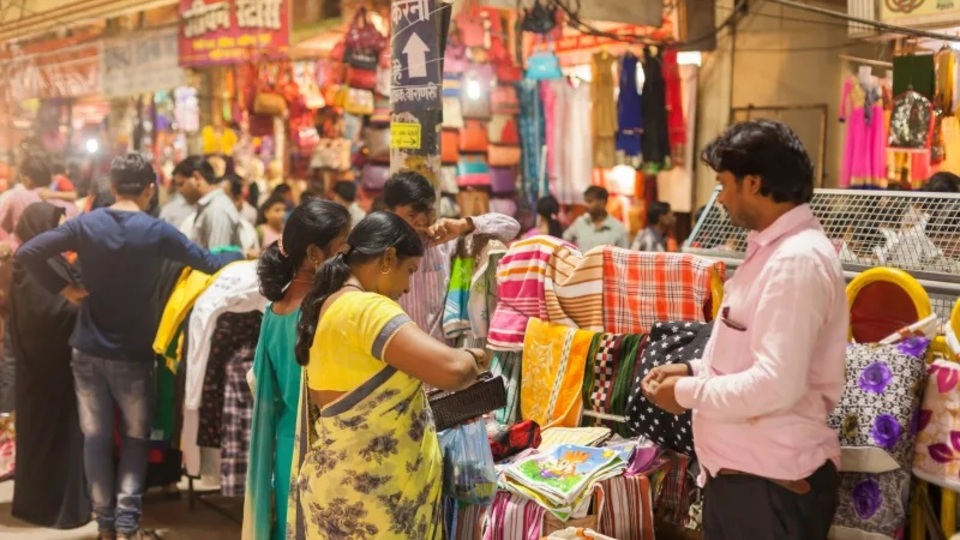 How can I bargain at overseas stalls? 3 tips 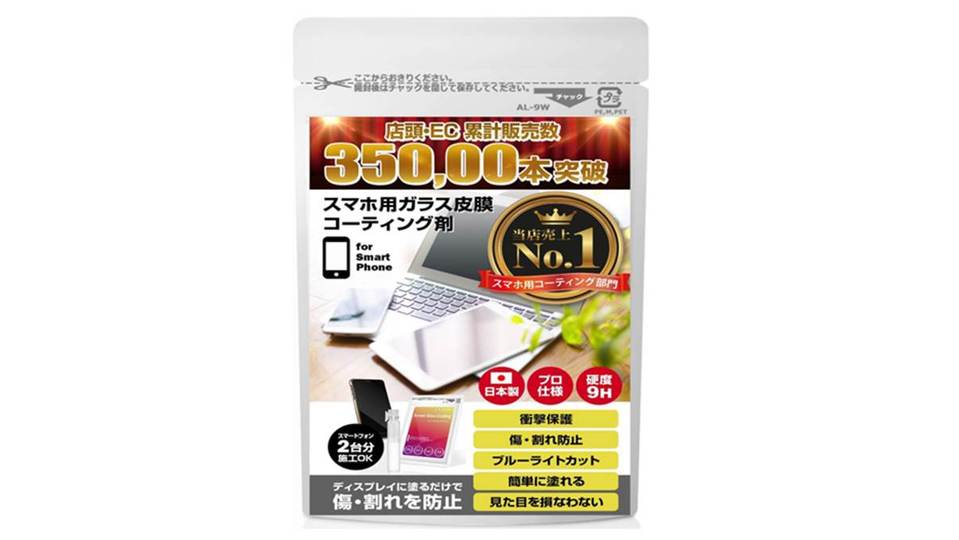 A paint-type glass cover that semi-permanently protects the screen. Can be used on any smartphone model 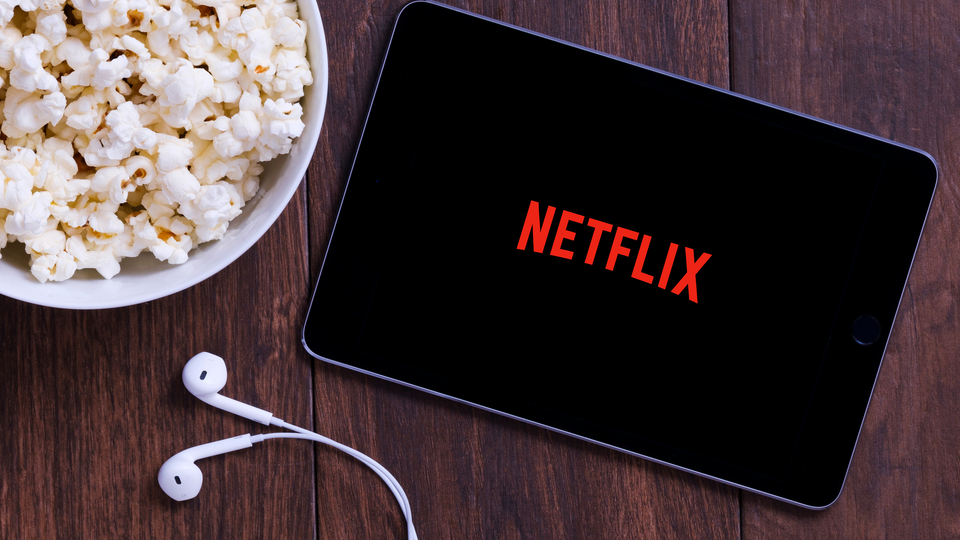 Did you get the email? Netflix starts automatic account cancellation 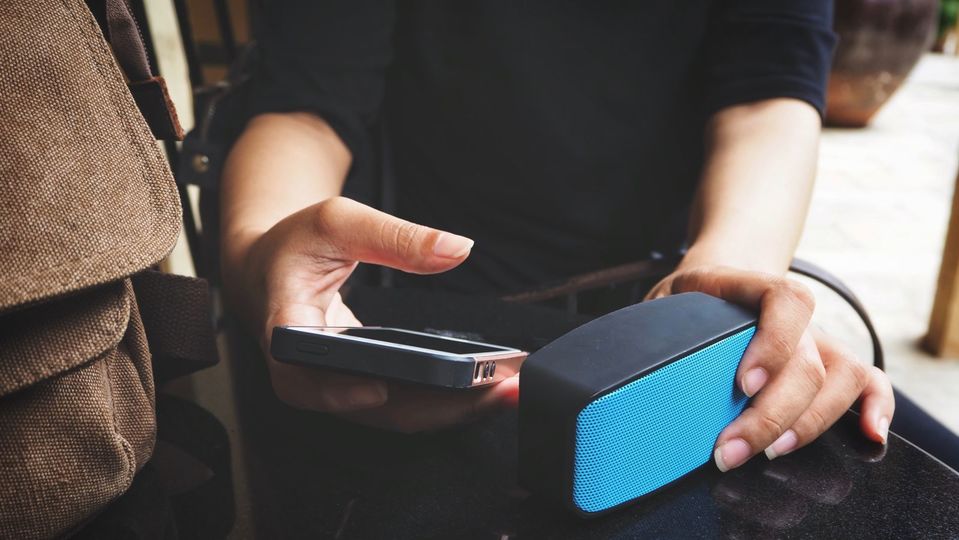 Causes and Solutions for Bluetooth Connection | Problems Aside from Devices