This article isUnraveling the "Phantom Chisitalia Project" that Porsche was working on ①It is a continuation of.

It was Porsche who was evacuated to Gmund, who was connected to Duzio by accidental chain. The first trigger was a letter from Carlo Abarth to Ferry Porsche's sister. Since then, Abarth and Ferries have frequently exchanged letters. Another Austrian joined there. This is engineer Rudolf Hruska, who lived near Merano in Italy.
‥
Furashka, an out-of-minds and ambitious man, was an old friend of the ferry. Born and raised in Vienna and after graduating from 1937, he worked for a German truck maker, but was found by Karl Rabe and pulled into the growing Porsche. From 1939-41, he coordinated the Volkswagen Project, liaising between Porsche engineers in Stuttgart and VW production staff in Farersleben.
‥
Freely mobile during the time when Porsche staff were in isolation in Austria, Fruska and Abarth played a key role in organizing the project, standing between Duzio and Porsche. The last contract between Chisitalia and Porsche was dated February 2, 1947, two projects that were warmly planned in Gmund: the Type 323 [small tractor] and the Type 285 [Beautiful Hydro Turbine designed by Josef Mikkel] Funding was included. But the main projects were the Grand Prix car Type 360 ​​and the sports car Type 370. The emphasis was on the Grand Prix car, which Dugio's dream was, but the sports car project was also making significant progress.
‥
Each has different requirements, so Porsche takes a different approach. The Type 360 ​​used a new parallel link for the rear suspension, while the Type 370 didn't use the innovative geometry. Instead, the rear was a standard Swing Axle similar to a Beetle and a horizontal torsion bar, and the front was a familiar Porsche with a 6.3 inch long trailing arm.
‥

In addition, the tubular space frame, which has a proven record in Cisitalia, was adopted for the 360, while the ladder type tubular frame was used for the 370 to avoid costly press work. The side member has a diameter of 120 mm. It was planned to weld a steel platform there to increase the rigidity and to mount a steel or aluminum bodywork.
‥
In the Type 370, three specifications covering the market were designed according to Dugio's wishes. At the Cicitalia office in Turin in late June 1947, Erwin Commenda is working on the first layout for two of these versions. It is a standard three-seater and five-seater road car, with the engine overhanging behind the rear wheels, or rear engine. The other is a two-seat sports racing car called "Millemilia", which is a midship.
‥

A Type 370 sports racing car drawn by Erwin Komenda on June 16, 1947. This is equipped with an air-cooled engine on the Midship. The front tires are completely covered with bodywork to reduce drag, which is also different from the 5-seater version.

The two-seater version and the three-seater version have a wheelbase of 94.5 inches [about 2400 mm], but the space-consuming five-seater version is 114.2 inches [2900 mm]. The road tread is 57.1 inches [1450 mm], while the sports racing car is narrowed to 51.2 inches [1300 mm] to reduce the front projection area. In addition, we have specified disc type wheels with spinners for racing cars and general bolt-nut type wheels for road cars.

The Type 370 V8 drives four overhead camshafts with bevel gears and shafts. Therefore, a 1/2 reduction gear is provided below the end of the crankshaft on the clutch side. This gear also drives the oil pump.
‥
Porsche has made several proposals for the Type 370 and is considering various engines. It is an air-cooled 2-liter unit. The original plan was a V8 cylinder with a bank angle of 90 degrees. What is unusual is that we propose a vertically split crankcase. Fasten the top and bottom of the main bearing with cross bolts, line up the bolts on the top and bottom, and close the case. The crankshaft drives an oil pump via a half reduction gear provided at the lower end on the clutch side, and further drives two overhead camshafts in each bank via a bevel gear and a shaft.

A large oil cooler and an axial blower for cooling were also designed. We propose two types of blower drive systems. Both use the same camshaft. The original plan used two shafts and a bevel gear, but in the latter half of 1947 it was changed to two belt drives. According to Porsche's tradition, the generator is located coaxially with the fan.

What was finally designed in every detail? <Continue to next time> 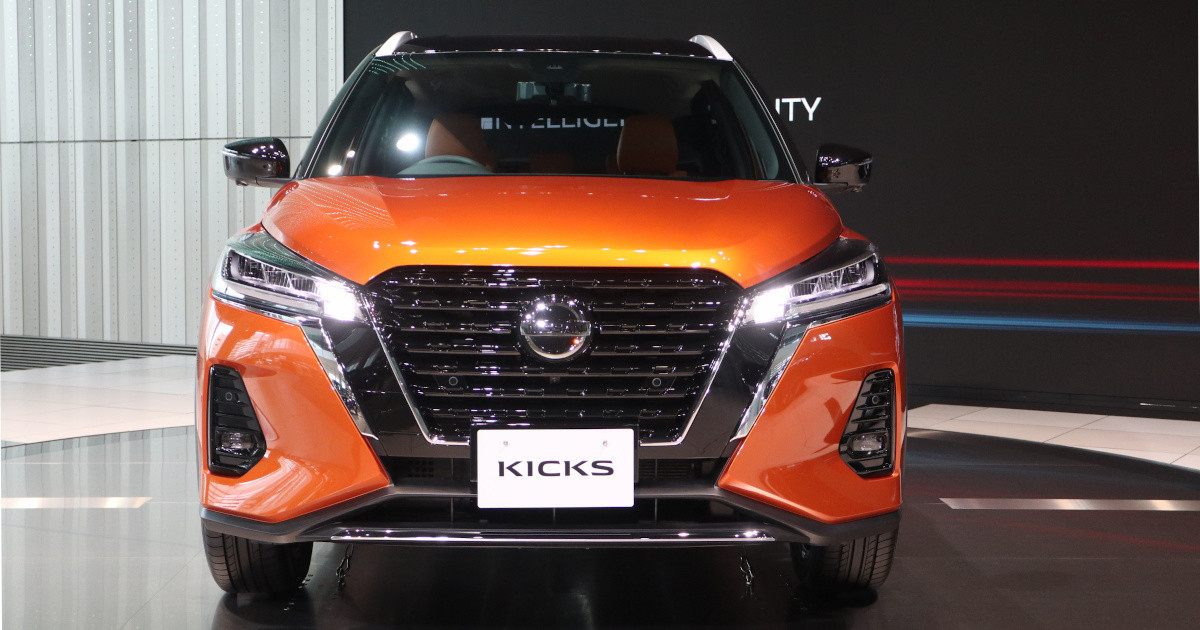 A must for BMW fans! A collector's book on the models up to 1999 with history

Rally in the vast nature! Classic cars run from San Diego to Mexico

Infiltrate a club that maintains old cars through maintenance throughout France