To celebrate the 25th anniversary of Casio ’s shock resistant watch “BABY-G” for women, a new collaboration model will appear. The collaborator is Pokemon's Pikachu, a huge hit regardless of age or gender. Released on November 8, the price is 13,000 yen (excluding tax).

The 25th anniversary of BABY-G and Pikachu with the Pokémon illustrated book number “025” collaborate. The base model is BABY-G's square model “BGD-560”, which follows the flow of G-SHOCK's origin “5600”. It reproduces the world view of the game boy software "Pocket Monster Red / Green" released in 1996.

The dial is based on the game screen of the time, and the design overflows with the taste of the 90s. When you transfer the EL backlight of the liquid crystal, Pikachu of game dots comes up. The back of Pikachu is engraved on the back lid. For the band, I drew lightning bolts and monster balls inspired by Pikachu in neon color dot-like art. The number "0:25" is printed on the ring. The package containing the clock is also a special specification that looks like a monster ball. 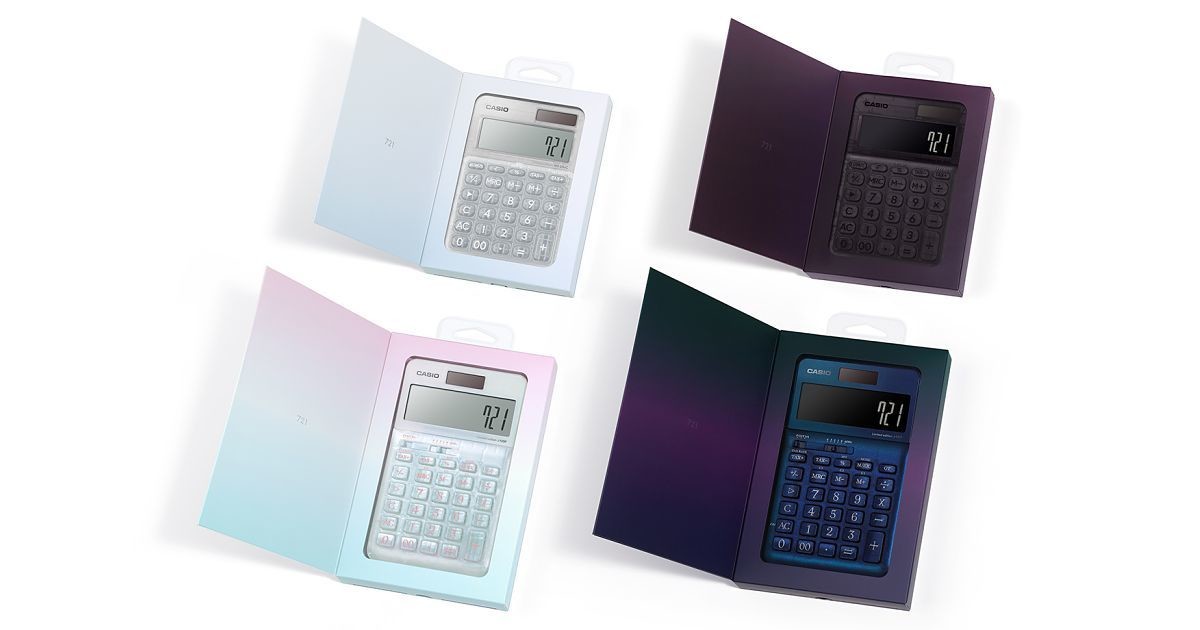 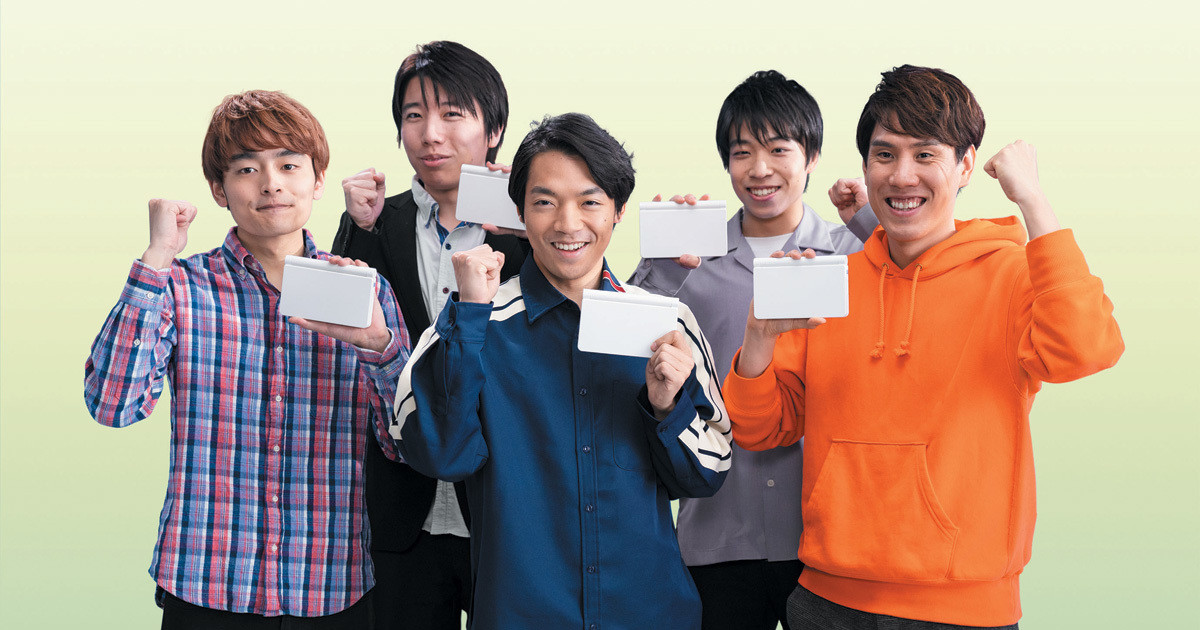 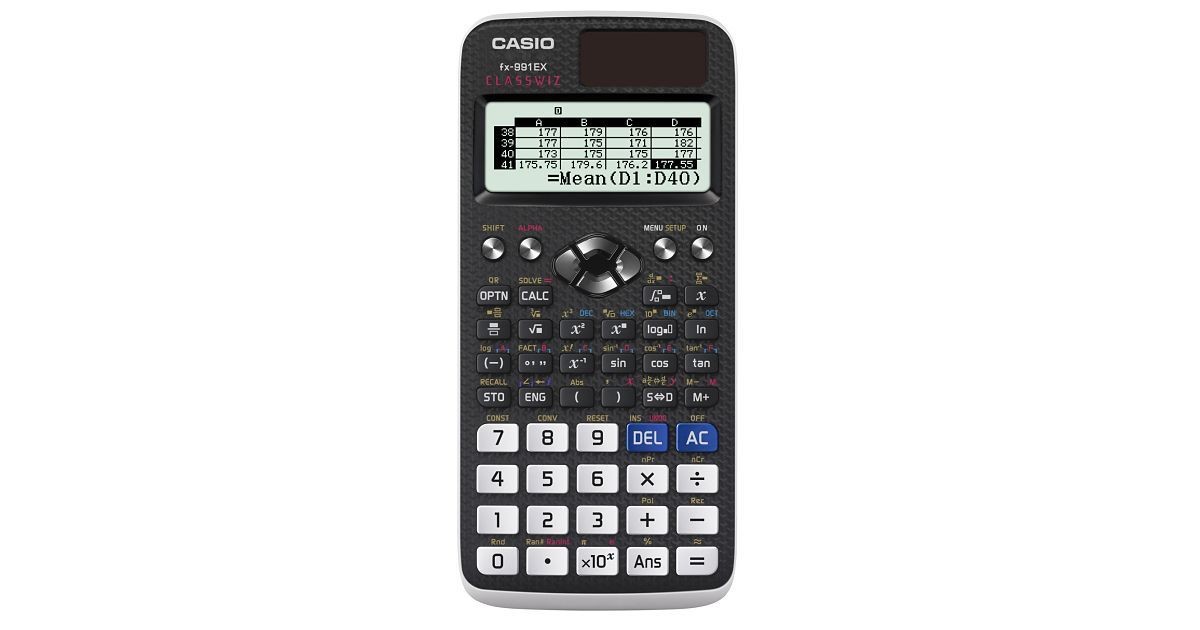 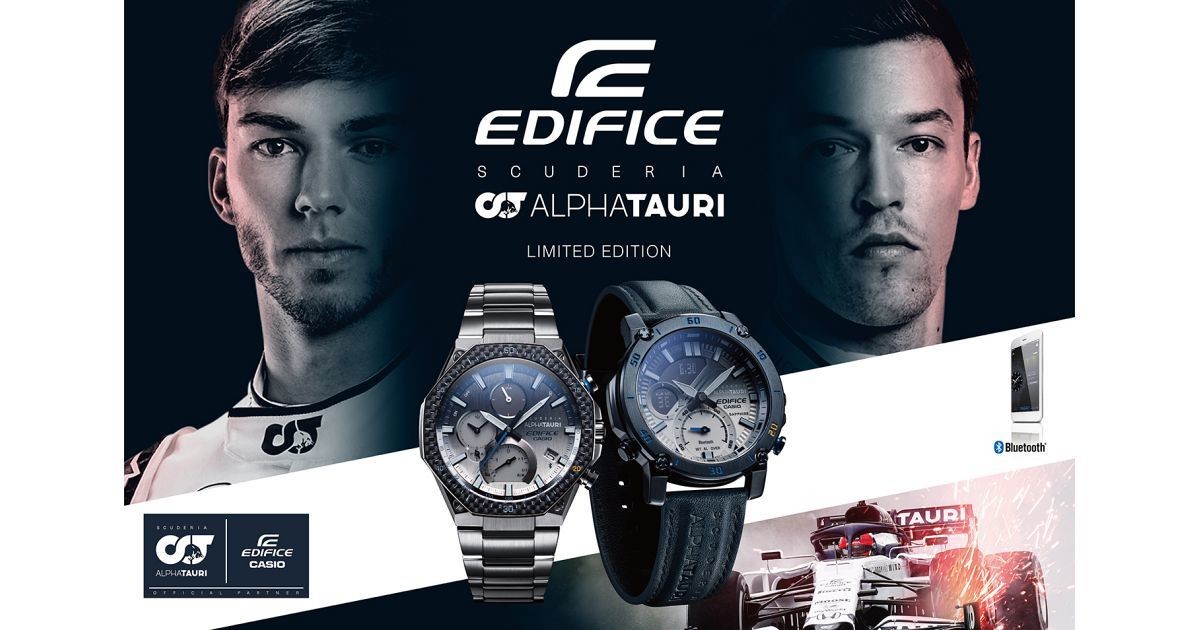 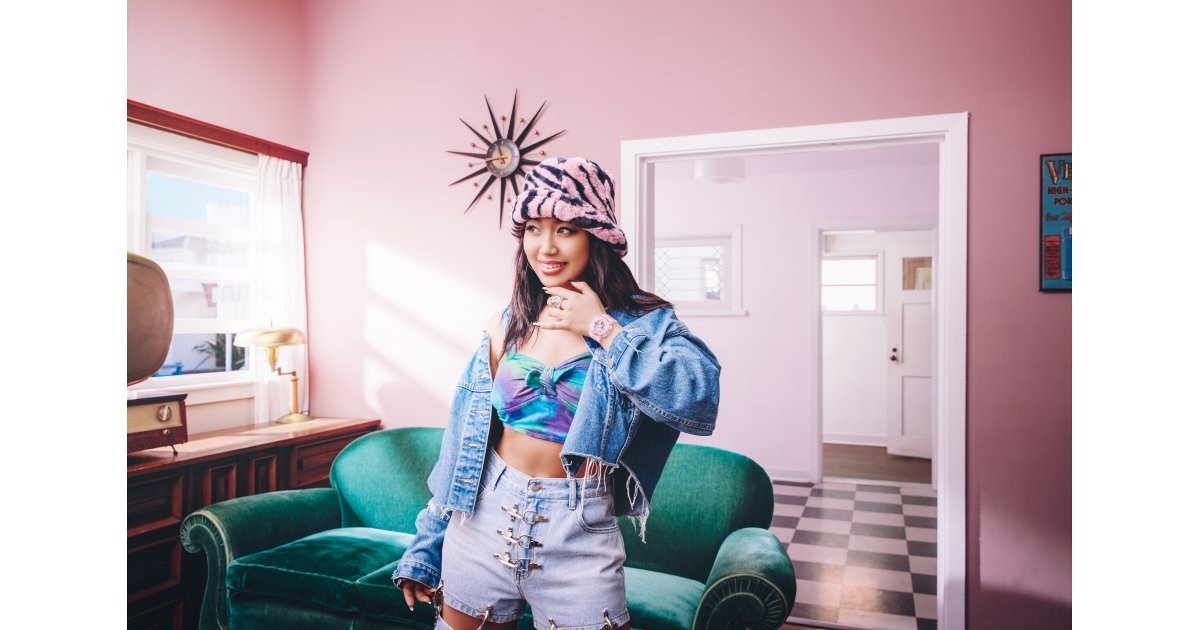 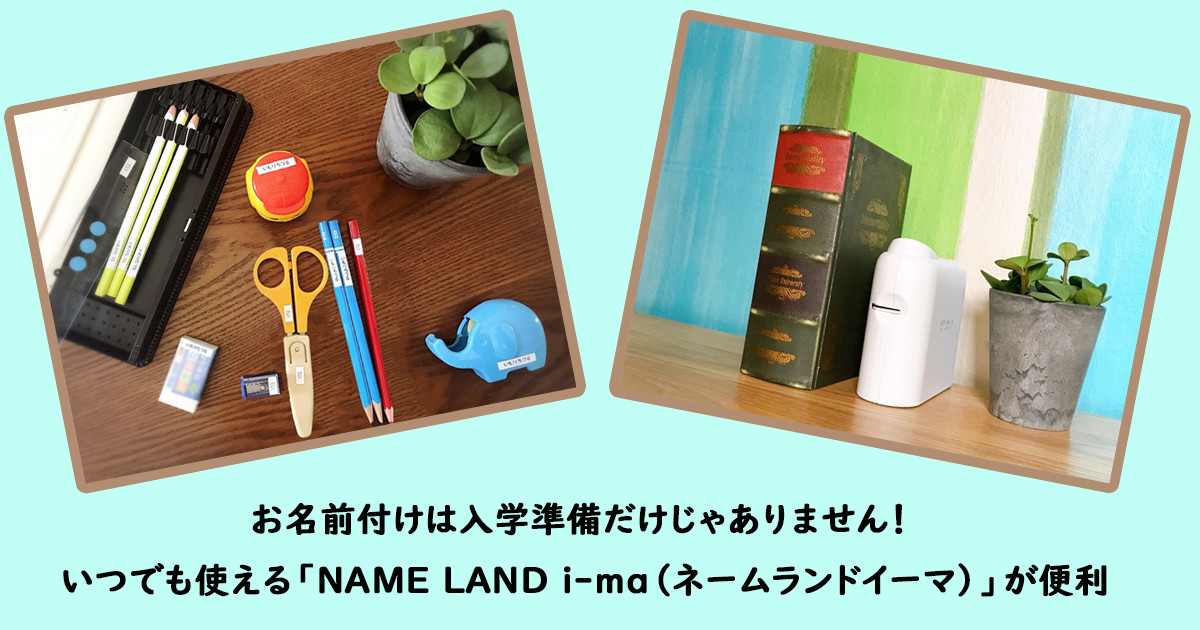 Naming is not just about preparing for admission! "NAME LAND i-ma" that can be used at any time is convenient