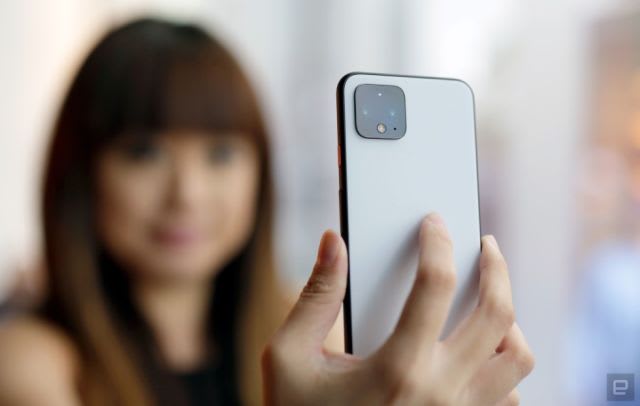 Google released a monthly security update for Android on April 6 (local time). Distribution has already started for Pixel terminals, but among them, the problem of Pixel 4's "face recognition can be performed even with eyes closed" has been finally fixed.

Pixel 4 does not have a fingerprint sensor, biometric authentication is only face authentication, but it was pointed out immediately after release that it could be unlocked even with eyes closed. It can be unlocked even if you point your device at a sleeping person, which is a big security risk. Google promised a fix for this, but it took about five months to fix it.

After the update, an option to "open your eyes" will be added to the face recognition menu. If this is set to ON, authentication will not pass. 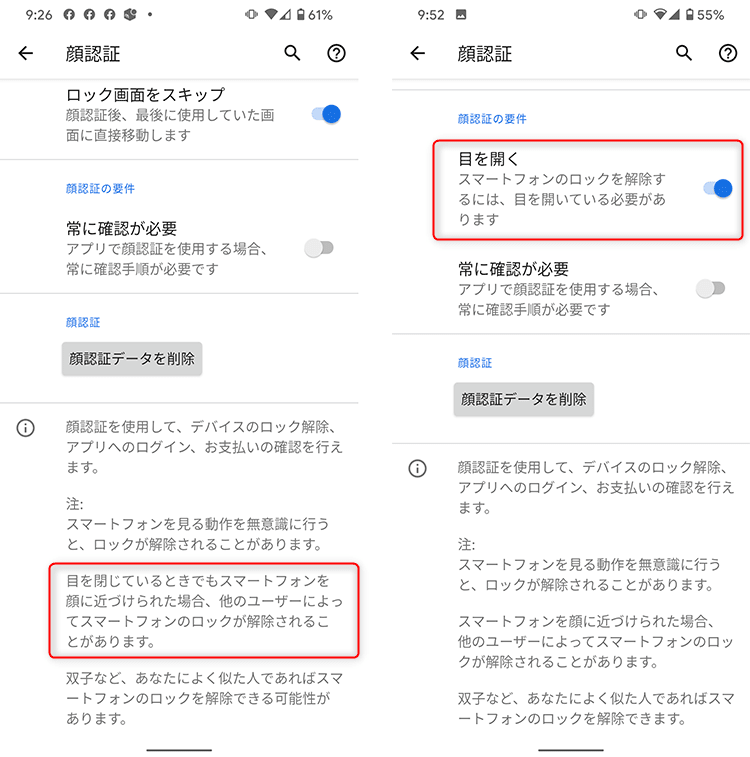 ▲ Left: Before update, Right: After update. Notice that you can unlock even with your eyes closed

In addition to the security update in April, in addition to the face authentication update, security issues including 13 urgent cases and the memory leak problem of Bluetooth LE on Pixel devices have been fixed. Regardless, it seems better to update early. 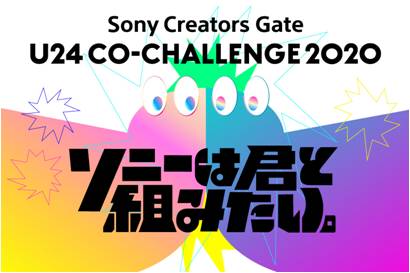 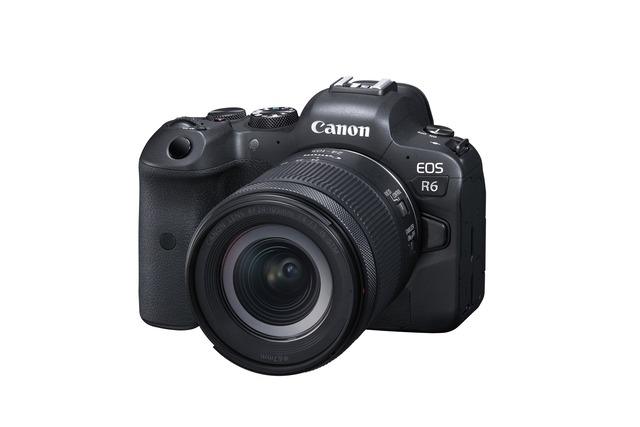 On February 29, 2012, the small computer "Raspberry Pi Model A" was released: what day is it today? -Engadget Japan Version 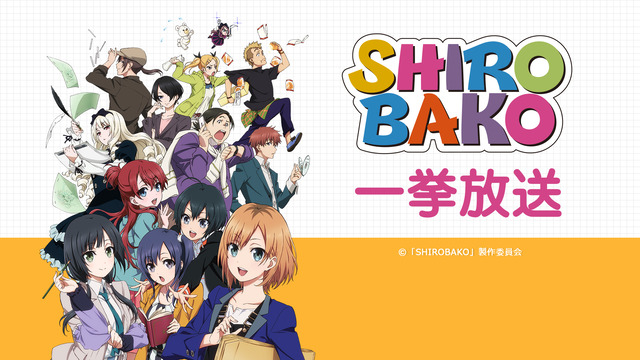