While Google's Pixel smartphones are highly evaluated for their software and camera performance, they have often been reported to have problems with their hardware. The Pixel 4 XL, which was released in October 2019, seems to have been no exception, and several back panel peeling defects have been reported.

Apparently it is due to the expansion of the battery, but it has been reported several times in Reddit and Google forums, and it seems that the earliest occurred half a year ago, that is, several months after the release.

According to Reddit user, who is a general manager of uBreakiFix store, an authorized repair company for Pixel terminals in the US repair franchise, the back panel peeling is caused by a defective battery connector. This causes the battery to expand and the back panel to peel off.

Another problem with battery entanglement is that Google has refunded up to $400 due to a bug that the "Nexus 6P" falls into a boot loop. I would like to pay attention to how this case will proceed.

According to a user who is another employee of uBreakiFix, this connector failure occurs only in Pixel 4 XL and has never been seen in "Pixel 4".

However, I do not know if it is directly related to this defect, but I checked the Pixel 4 at hand just in case, and it was swelling like the picture at the beginning. Pixel 4 may not be unrelated. 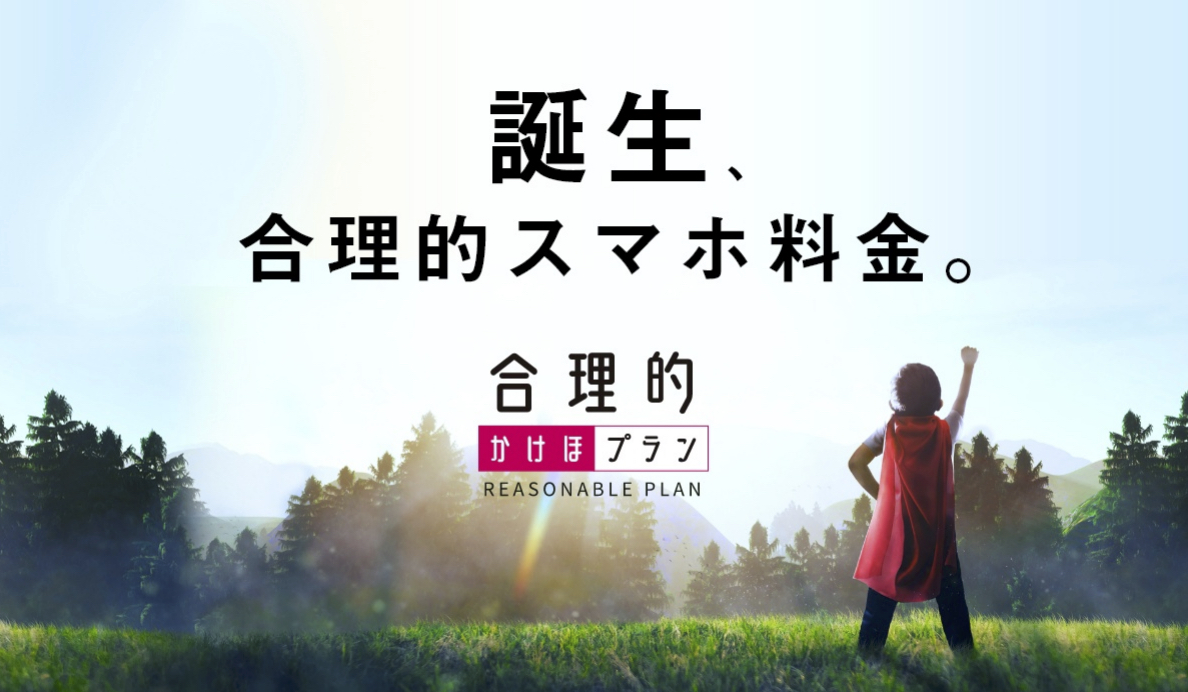 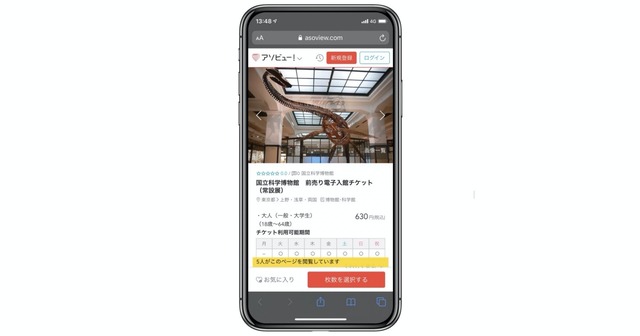 It is unnecessary to purchase tickets at the counter or ticket vending machines, and it is super convenient to insert smoothly without waiting! Started handling at the “National Science Museum” admission ticket “AsoView!” 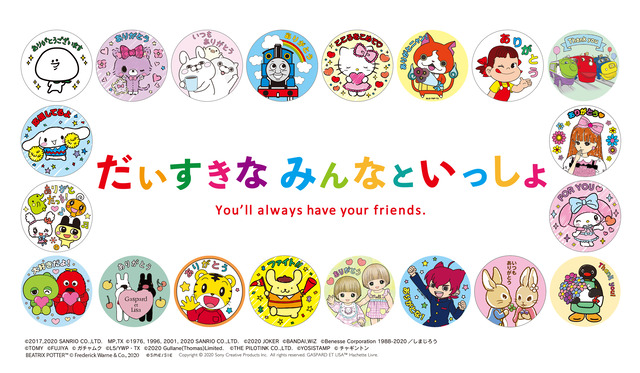 Let's overcome the anxiety situation by giving Sanrio a feeling of "Thank you"! Popular characters such as Hello Kitty gathered together! 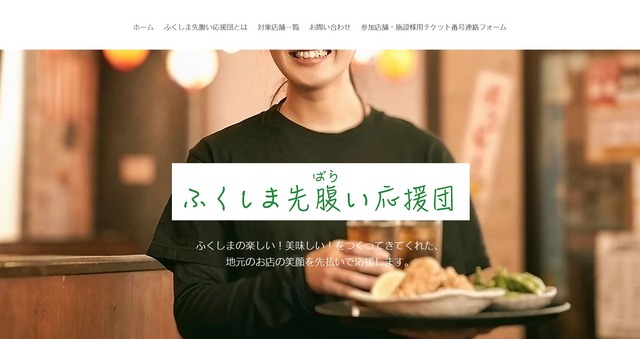 Reconstruction support from the local area! "Fukushima cheerleaders" that can be used at restaurants and accommodations where sinks of venture companies from Aizu suffer from new coronavirus infection