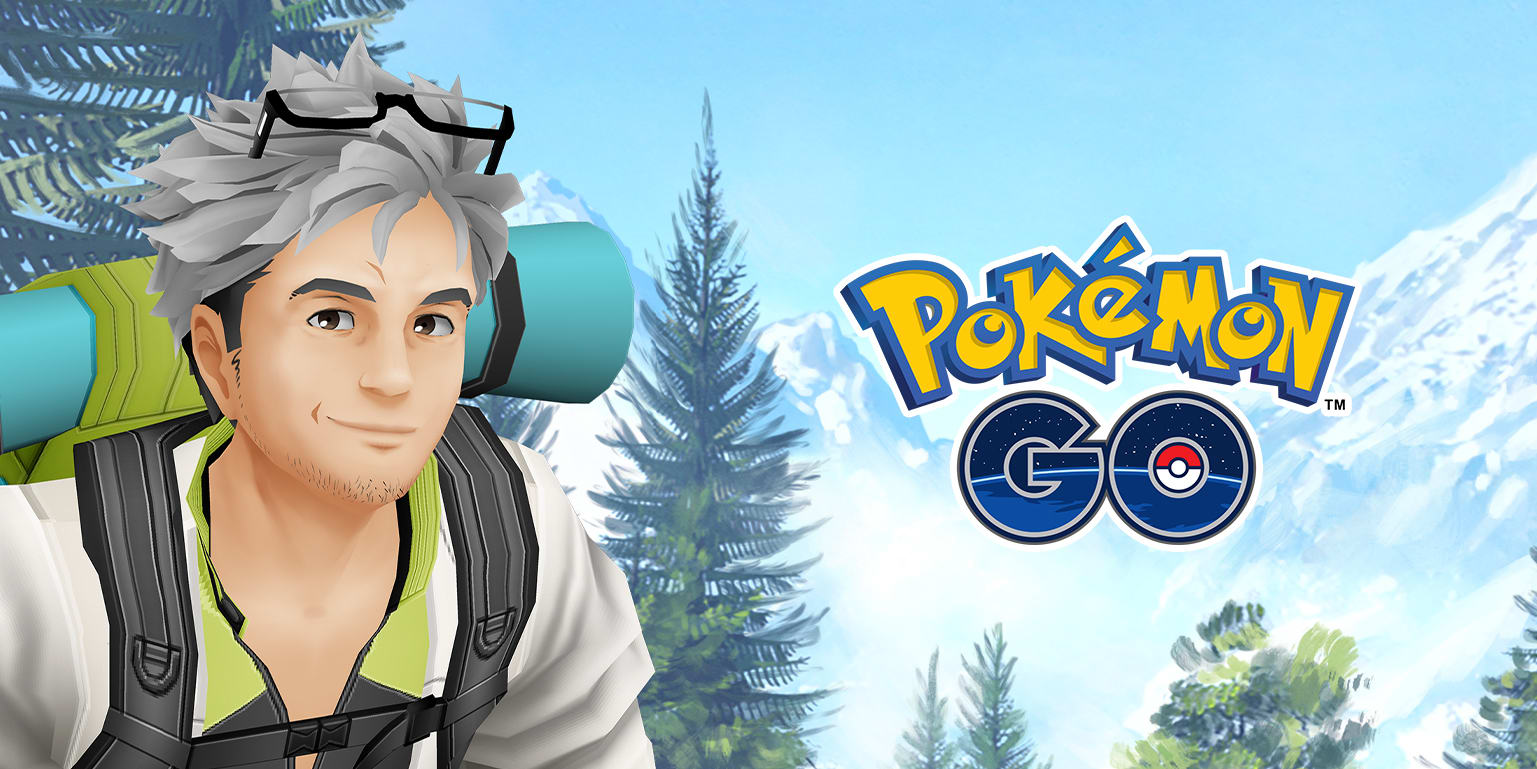 Pokemon GO has announced the in-game content for April.

In response to the recent situation, the content reflects the adjustment to the direction that is easy to play even at home. 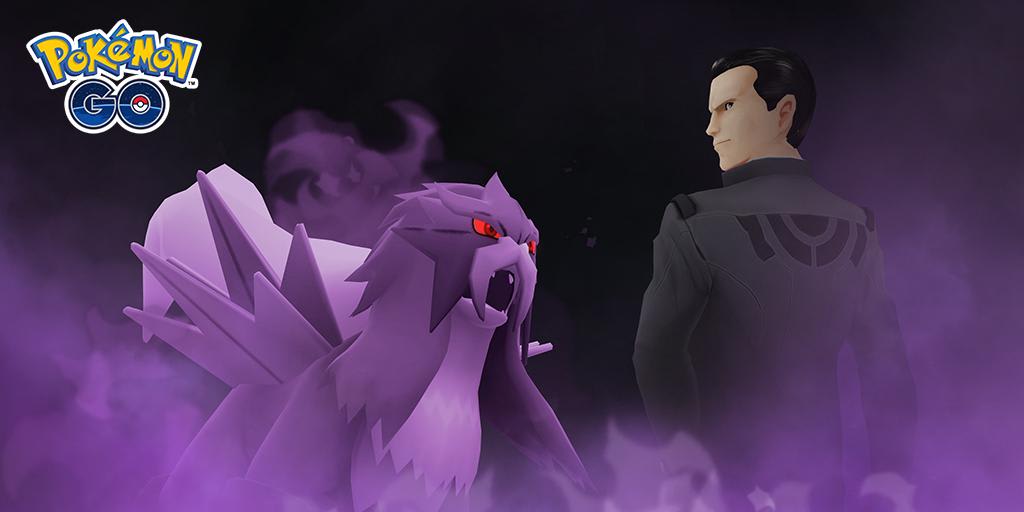 There is no new Rocket Team special research in April. If you haven't completed "Confront Dark Organization", Sakaki will use Shadow Entities to complete their tasks by the end of April. It will be a second throw from March.

The great discovery reward you can encounter when completing 7 days of field research tasks is Nassy (Arora's Star). Following last month, you'll also get a bonus.

It's cheaper than the legendary Pokémon, but when it comes to battles, regular Pokémons that are easier to grow than legends that can't be used are more useful, and I'm grateful for the extra bonus.

Regular mini-events, which are held weekly, have a spotlight hour and a mysterious bonus hour in April.

In March, every Tuesday from 18:00 to 19:00 is a spotlight hour where the appearance of wild Pokemon increases with a surprise, every Thursday from 18:00 to 19:00 is a mysterious bonus hour that applies bonuses such as double XP and increased hoshino did. For April, both day and time may change. After the raid hour was canceled worldwide in March, it is not scheduled to be held this month.

Although I feel lonely compared to just a few months ago, events that are not included in the "scheduled for this month" at the beginning of the month have been held. Also, to make it easy to play even in situations where Pokemon GO itself does not go out or gather,

-Added the ability to participate in raids with distant friends while at home
・ A function to visit a real place virtually (??)
-Change large-scale real events to a completely new format that can be enjoyed at home

We announce correspondence such as. 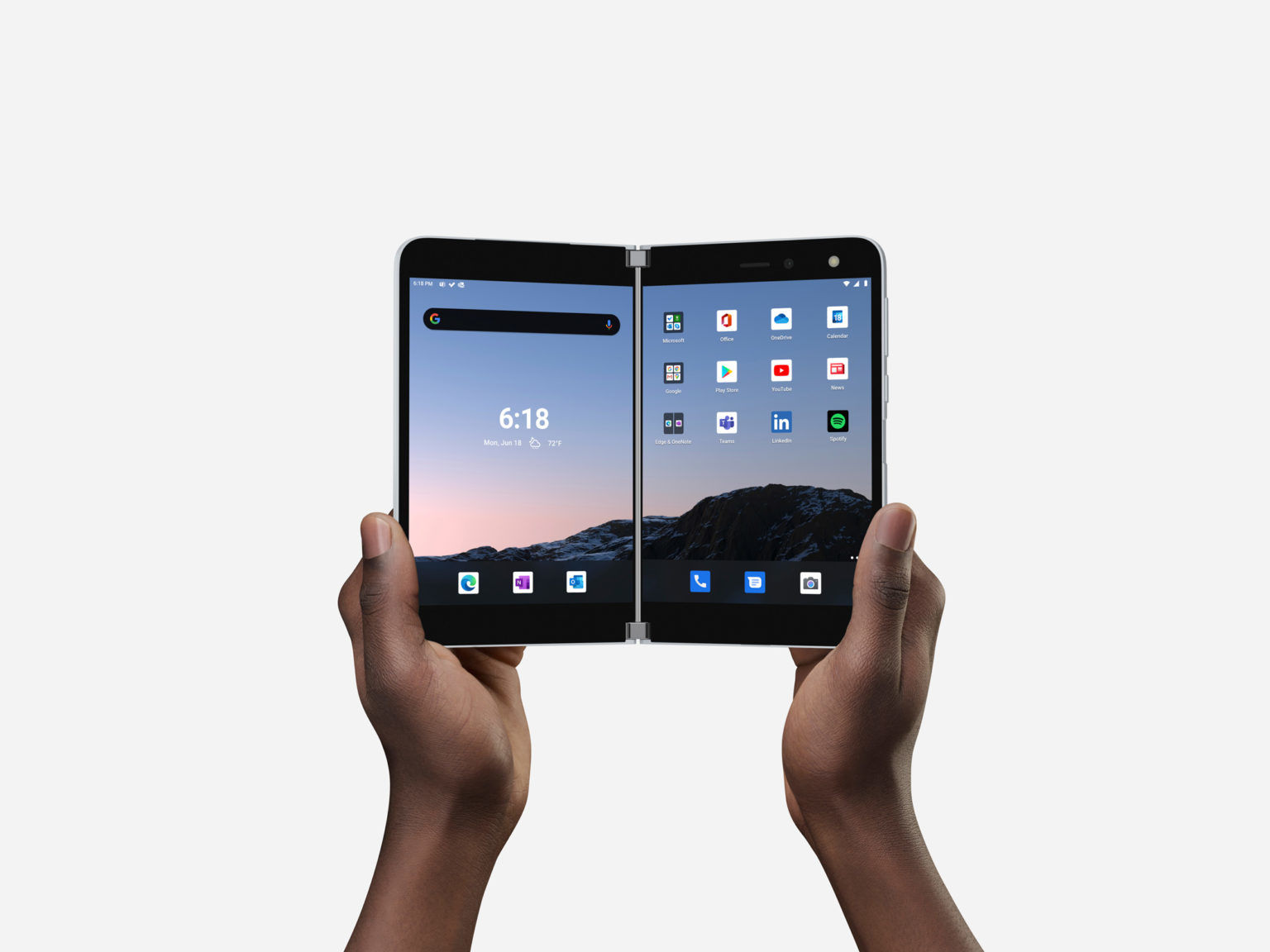 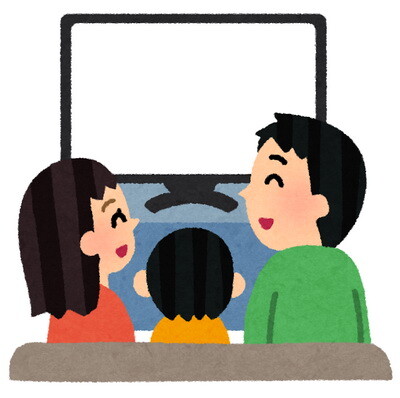