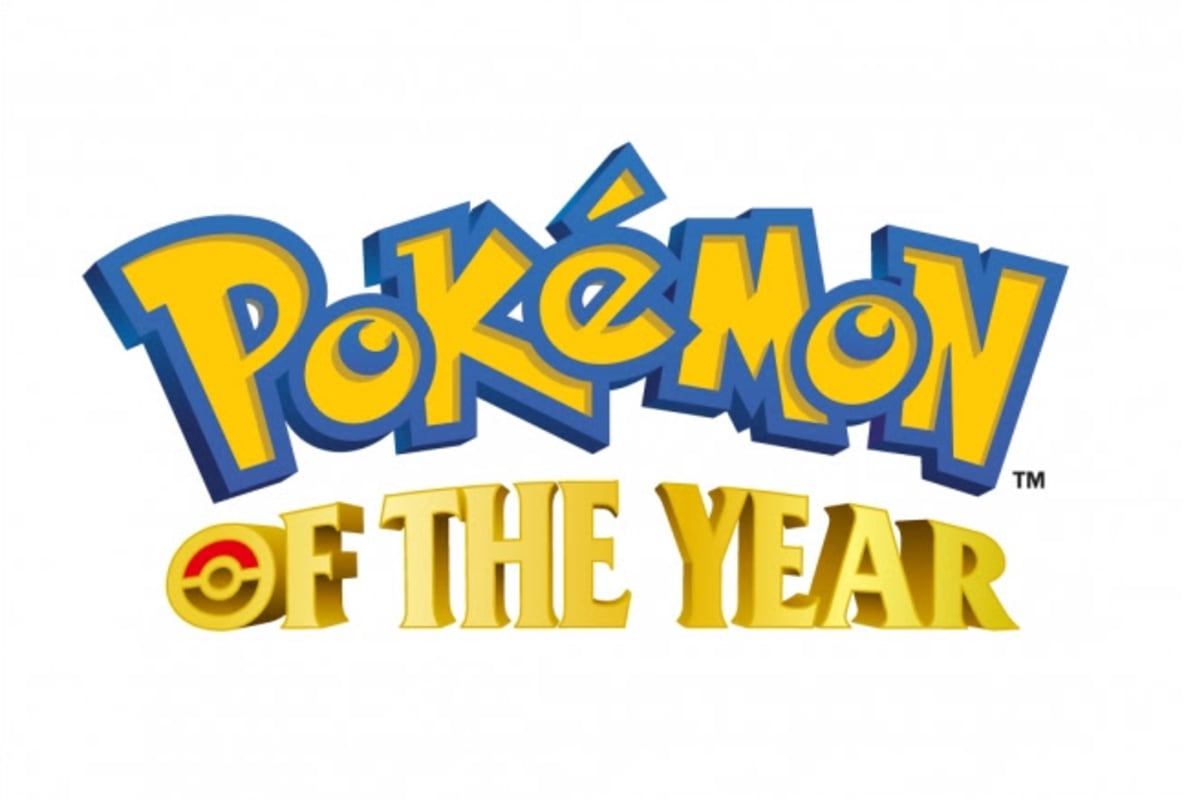 Pokémon Co., Ltd. has been holding a popular voting project "Pokemon of the Year" since February 5. This is a commemorative initiative to commemorate the February 27th anniversary of the release of "Pokémon Red and Green" as "Pokémon Day".

This project decides the most loved Pokemon of the year by voting on all 890 types of Pokemon up to the latest work "Pokemon Sword Shield". The Pokémon lineup will be in line with the national book numbers, including different forms such as region forms. The voting system is also distinctive, using the voting function in Google Search, starting from the page searched for "Pokemon voting" [for details, see "How to participate" below].
In addition, voting will be accepted simultaneously in eight languages ​​[Japanese, English, French, Italian, German, Spanish, Korean, and Traditional Chinese] as well as in Japan.

The voting period is until 22:59 on February 14. The results will be premiered on Pokemon official YouTube channel around 23:00 on February 27.

■ How to participate
① Log in to your Google account and search for "Pokemon Poll" on Google Search
② On the voting screen displayed in the search results, select the category you want to vote out of 8
③ Select one of the Pokemons arranged in the order of the national book numbers and click the "Vote" button

For inquiries about advertisingad-sales@oath.com Please let us know. Various dataHerePlease also refer to the media guide. 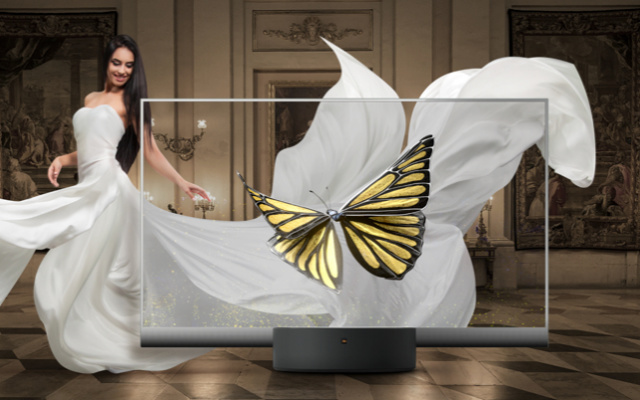 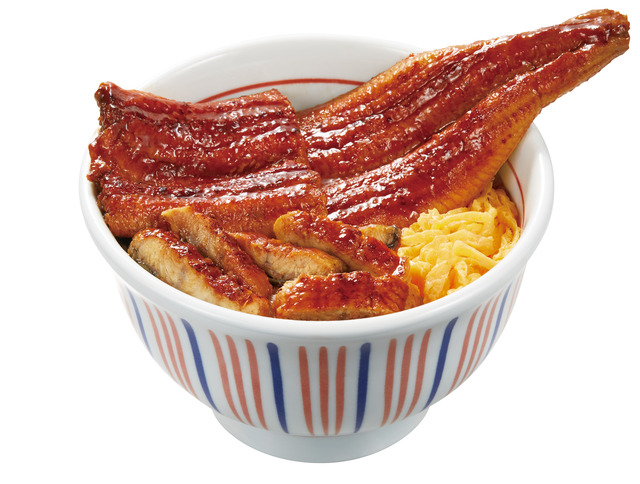 The whole eel is so exciting! Introducing "Unadon Gokaimori" to Nakau 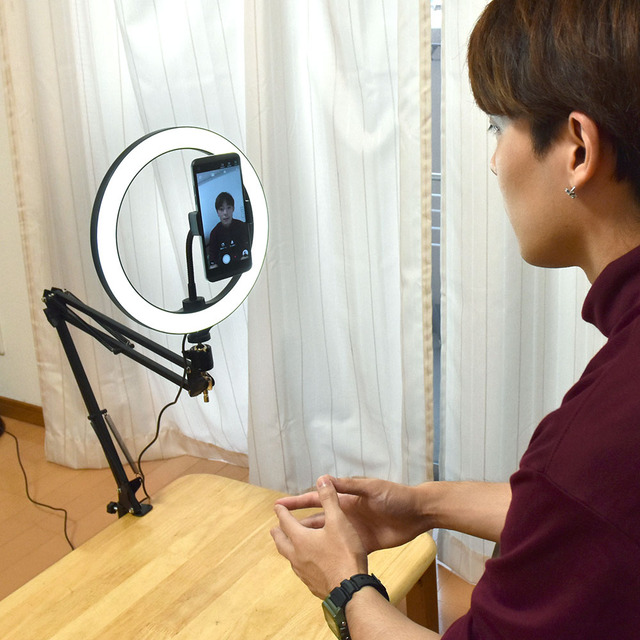 "DD-R" (DDCD-R) with 1.3GB capacity that is about twice as large as CD-R: Sweet Memories File003-Engadget Japanese version